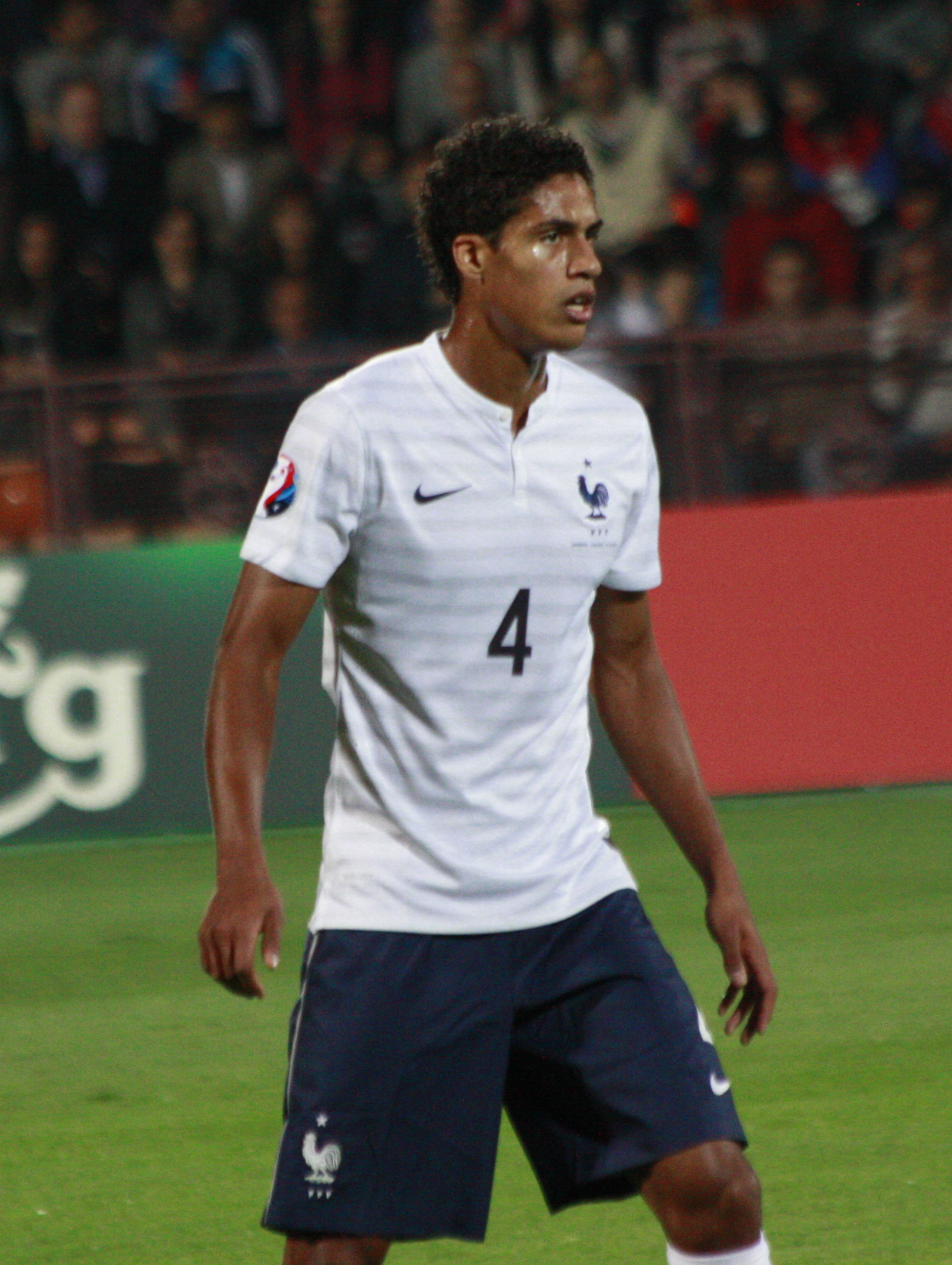 “I can’t believe he is only 19, he is one of the best defenders I have ever faced”- Didier Drogba on Twister.

“I think he is the best young central defender in the world. Already I think he’s the best.”- Jose Mourinho told the Sun.

His name is Raphael Varane. People praise him to be one the most promising defenders in the world while legendary player Zidane described him as the finest French defender since Laurent Blanc’s retirement. Despite his young age, he has had many experiences playing at world-class level matches both for Real Madrid and France. This talented defender started getting attention probably after his 5-star performance against Barcelona in his El Clasico debut at the age of 19, in which not only did he stop the world best player Messi from performing, but he also scored a deciding goal to lead his team to victory.

Defense: They call him “Mr. Clean” because he barely committed any foul or mistake. His talent is really beyond his age. With strong physicality and mentality, he adds steel to every defense line he is a part of. He is unusual fast as a centre back, probably one of the fastest defenders in the world. Varane’s ability to change speed and direction almost simultaneously makes every player, regardless of how fast and skilful, struggle against him. His speed coupled with the ability to read the game allows him to deliver tackle and interception with extremely high accuracy.

Attack: In addition to his complete defense abilities, he can also contribute to the attacking field in many ways. He can sometimes make fast run or dribble pass opponent players to create spaces for his teammates and at the same time, his tendency to play long pass with high accuracy can open chances for the front line to score. Last but not least, his header ability from dead ball situations can be a secret weapon for the team to score as well.

Above all the good skills that he has, Varane possesses an incredible composure that helps him play even better at intense matches under huge pressure. His 5-star performances against teams like Barcelona or Manchester United were undeniable proofs of this rare quality, allowing him to often shine even more at big games.

With the average age younger than ever before, France team is made of mostly young players, those who are extremely promising but inexperienced at big tournaments like Euro. Therefore, with his incredible composure and strong mentality, Varane is expected to be one of the two leaders on the field for the team, alongside with Pogba. In fact, he has long secured a starting position in the team and showed consistently solid performances. At the age of 23, he has played 28 matches for his national team, scored 2 goals, and yet to commit a single yellow card.

Key matches to watch this summer:

In a Group with average teams like Albania, Switzerland, and Romania, qualifying for the second round with the first position should not be problematic for France. We believe Varane will have more chance to shine and lead France’s defense against best attacking teams in Europe like Germany or Belgium as France advances into further stages of the tournament.

By Kuber Madhok and Trung Can