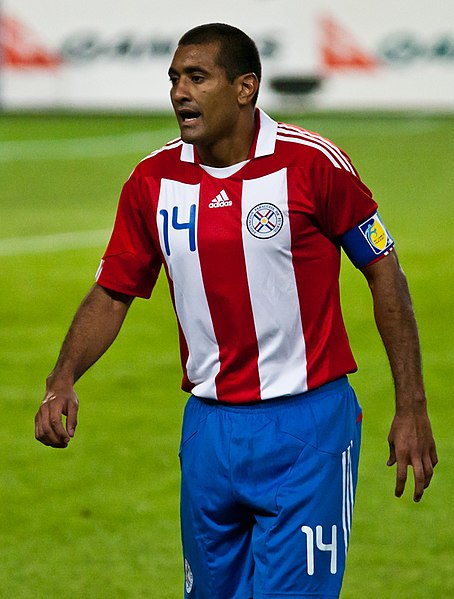 Co-captain of the Paraguay national football team, 36 year old defender Paulo Da Silva is expected to be an impact player for his nation at this year’s Copa America. The footballer, born in Asunción, Paraguay, has made the most appearances ever for the Paraguay national team (133) [4]. Bringing experience and veteran savvy, Da Silva will be tasked with leading a relatively inexperienced defense and Paraguay squad that was runners-up in the 2011 Copa America as well as fourth place finishers in the 2015 Copa America [1]. Paraguay is currently ranked 39th according to the FIFA World Ranking.

For Paraguay to advance deep into this year’s Copa America Centenario, Da Silva will likely need to be the defense’s anchor and perform at a high level.