Boston is one of the 10 host metropolitan areas for the 2016 Copa America. To tell the history of soccer in Boston is to tell the history of soccer in towns outside the city. Due to limited land, neither soccer nor American football found a home in Boston proper. The fate of soccer has been closely linked to that of American football throughout the histories of both sports in the region, and since 2002, Gillette Stadium in Foxborough, MA—located 30 miles southwest of Boston—has been home to the New England Patriots of the NFL and to the New England Revolution of the MLS. In addition to being the home venue for the Revolution, Gillette has a history of playing host to a vast array of high-profile soccer matches. Since opening in 2002, Gillette Stadium has hosted international friendlies as well as matches at the 2003 FIFA Women’s World Cup, FIFA World Cup qualifiers, and the CONCACAF Gold Cup in 2003, 2005, 2007, 2009 and 2015.[1] The 2016 Copa America will add to the growing list of big-time soccer matches played at Gillette.

Soccer’s roots in the Boston area can be traced to the late 19th and early 20th century. Fall River, a town 50 miles south of the city, was the soccer hotbed of the state as immigrants from Lancashire and Glasgow flocked there to work in the local textile industry. Each year from 1988 to 1892, Fall River teams won the American cup. At the same time, American football was taking off at Harvard College, which is also located outside of the city in Cambridge. Soccer didn’t arrive at Boston proper until the 1920s, and in 1927, the Boston Soccer Club won the 1927 American Soccer League.

Fall River continued its domination in the soccer world. In 1917, the Fall River Rovers emerged victorious in the Challenge Cup, which is now known as the U.S. Open.[2] They boasted an attendance of 13,000 for the final game of the tournament. In the 1920s, the Fall River Marksmen won the American Soccer League championship seven times in nine years, also winning the Challenge Cup four times. The Great Depression severely impacted soccer, and the American Soccer League fell apart in the early 1930s.[3]

In 1966, an incredible opportunity for soccer in Boston opened up but didn’t pan out. In 1966, the National Professional Soccer League obtained a television contract with CBS for the inaugural season of the league—one of two to pop up after the 1966 World Cup. Boston planned to participate in the league, but the idea of a franchise in Boston had to be scrapped after the ownership group was unable to find a home venue for the team.[4] Difficulty finding land to play was an issue in both soccer and American football throughout the trajectories of both sports. At the time, the New England Patriots were playing at Fenway Park, and it wasn’t until the opening of Foxboro Stadium in 1971 that the team would have a stadium of its own.

The other soccer league—the United States Soccer Association—had a “Boston team” that was an unsurprisingly, not in Boston. After not being able to find a home in the city the Boston Rovers played in Lynn, a suburb north of Boston. The team’s attendance was the worst in the league, and the Rovers didn’t survive when the United Soccer and Association and the National Professional Soccer League merged into the North American Soccer League in 1968. Boston had a team in the North American Soccer League that played at Fenway Park, but it folded rapidly as the squad performed poorly and drew tiny crowds.[5]

In 1974, Boston was once represented in the North American Soccer League. The Minutemen played on the campus of Boston College, which is—you guessed—not in Boston. The campus is located in Chestnut Hill. The Minutemen won the northern division in its inaugural season, and its attendance of 9642 fans per game ranked fifth in the league. After its first season, the Minutemen relocated to Boston proper. It moved from Boston College to Boston University, a true city school. The Minutemen won the division again in 1975, but attendance was down by half and the team folded in 1976 after jumping from stadium to stadium in various towns such as Foxborough, New Bedford, and Quincy.[6]

The North American Soccer League took one last stab at a Massachusetts team in 1978. The New England Tea Men played its home games in Foxborough. The team drew 12,000 fans per game in its inaugural season, but attendance sharply dropped in subsequent years. The Tea Men relocated to Jacksonville in 1981, and in 1984, the league went under due to financial strife and overexpansion.[7]

Soccer didn’t come back to Boston until the 1994 World Cup. Foxboro Stadium hosted six of 52 World Cup games, and attendance averaged 54,022. The U.S. Men’s National Team did not play at the stadium, but the 1994 World Cup did set a precedent for high-profile matches being played in Foxboro.

In 1996, Major League Soccer started play, and the New England Revolution was one of the league’s 10 franchises. The New England Revolution shared a stadium and owner with the Patriots. The Revs played their home games at Foxboro Stadium and are owned by Robert Kraft. Kraft searched for a new home for the Revs and the Patriots as Foxboro Stadium was aging. He had his eye on South Boston, but the idea of opening a stadium there was met with staunch opposition. He then turned his sights to Providence, RI, but after that didn’t work out, he returned to Foxborough. Gillette Stadium opened in 2002 right next door to the Revs’ and Pats’ old home.[8] The Revs are a low-performing team with poor attendance.

The limited excitement surrounding the Revs does not imply a lack of enthusiasm for soccer in Boston. In the Premier League’s first season being televised on NBCSN, Boston came in fourth out of all American cities for viewership. Boston soccer fans also flock to Gillette for high-profile soccer matches featuring Premier League clubs. With the exception of the MLS Cup, the largest crowd the Revs drew in a single match was in 2011 when it played in a friendly against Manchester United. Attendance at the game was 51,523.[9] 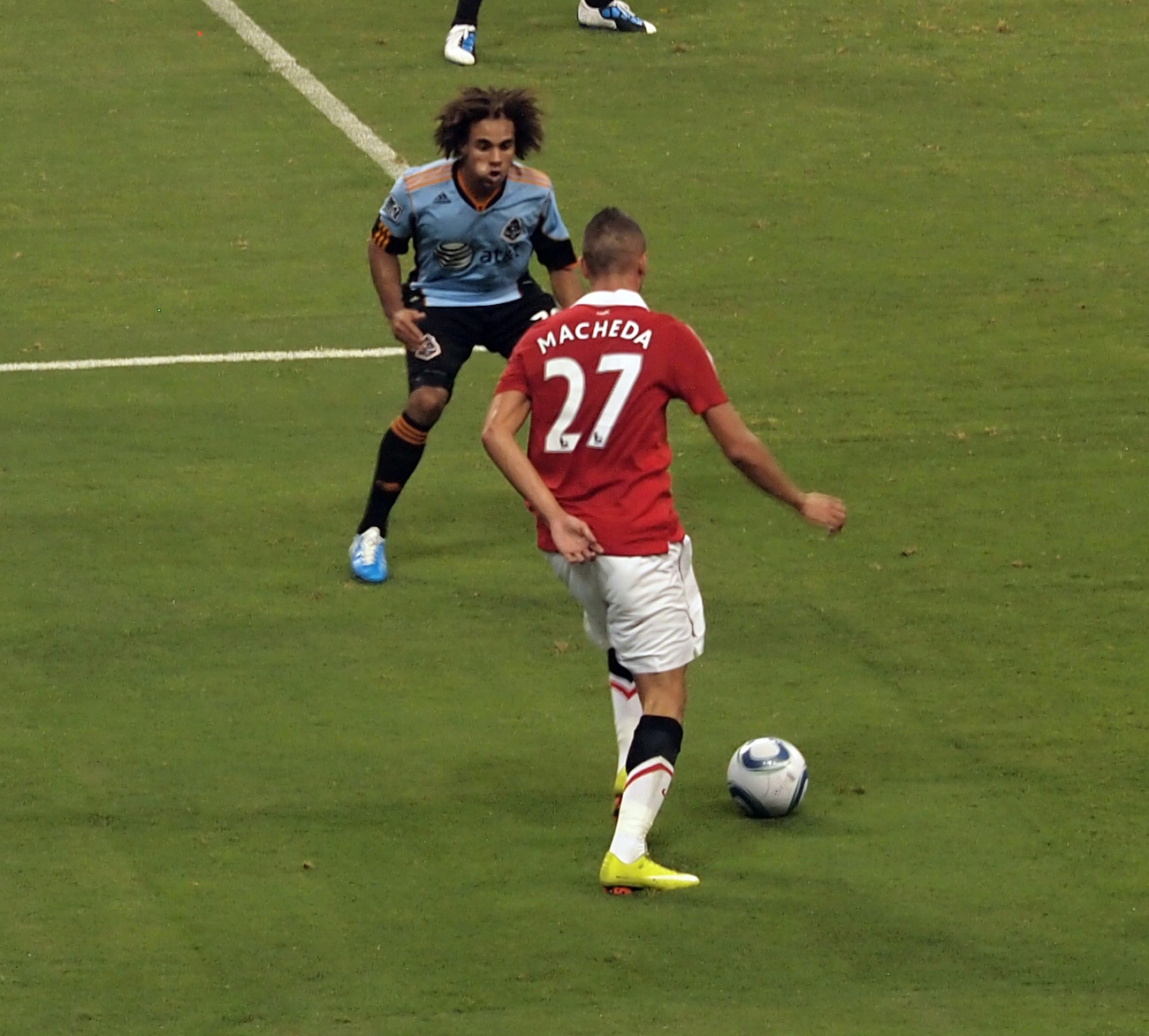 Gillette Stadium won its bid the host the 2016 Copa America, which is not a surprise given the rich history of soccer in the area and the many high-profile soccer matches that have taken place at the venue. The 2016 Copa America action at Gillette Stadium will take place on June 10th, June 12th, and June 18th. The first two matches are group-stage games, and the third is the tournament quarterfinal. On June 10th, #5 Chile and #72 Bolivia will play in a Group D matchup, and on June 12th, Brazil will compete in a Group B game against #42 Peru.[10] The June 12th contest will mark the fifth that Brazil has played at Gillette since 2007, with its most recent appearance coming on September 8, 2015 when Brazil beat United States 4-0 in an exhibition match. The Group D winner and the second-seed from Group C will face each other in the quarterfinal.

[4] Seese, Dennis J. The Rebirth of Professional Soccer in America: The Strange Days of