Dunga, the current manager of Brazil, is a former Brazilian national team player and has had his position since 2014. Dunga also coached the Brazilian national team from 2006 to 2010, a span in which he led Brazil to a 2007 Copa America title.Furthermore, Dunga won the Copa America twice as a player in addition to his title as manager. Brazil is also the favorite to win the tournament with ESPN’s soccer power index giving Brazil a 24% chance of winning and predicting them to take home the trophy. Brazil though will have to chase the title without their star player, Neymar.

Neymar, the current team captain and leading goal scorer means a lot to the team and it will be quite the loss to play the tournament without him. Neymar is being barred from tournament play due to a FIFA rulings that allows players club teams to dictate international participation. According to FIFA, club teams have the right to bare players from playing in international competitions that aren’t on the “official FIFA Calendar” such as the Olympics, Gold Cup or Copa America. The idea of the rule being that clubs invest in players and thereby want to limit their soccer play outside of their club in order to decrease change of injury and allow the players to get some rest. Barcelona, Neymar’s club team has used this rule to bar him from playing in the Copa America and the Rio 2016 Olympics. After talks with Brazilian National team administration they were able to decrease the ban to allow Neymar to play in either the Rio 2016 Olympics or the Copa America. Brazil despite being 8 time Copa America champions has never captured a Gold Medal at the Olympic games so they chose to play Neymar in the Olympics rather than the Copa America. Though talks are still continuing, it looks slim that Barcelona will relent and allow Neymar, who has spoken out about his desire to play in both competitions, to play in the Copa America. If Neymar, who is already Brazil’s 5th all-time goal scorer, is unable to play in Copa America, the loss of their captain and main goalscoring threat will certainly be felt.  Other young forwards such as Roberto Firmino and Leandro Damiao will have to pick up the scoring slack if Brazil hopes have a chance at the title. Even if these players don’t show up the pressure will be on Dunga to lead Brazil back to Copa America glory. 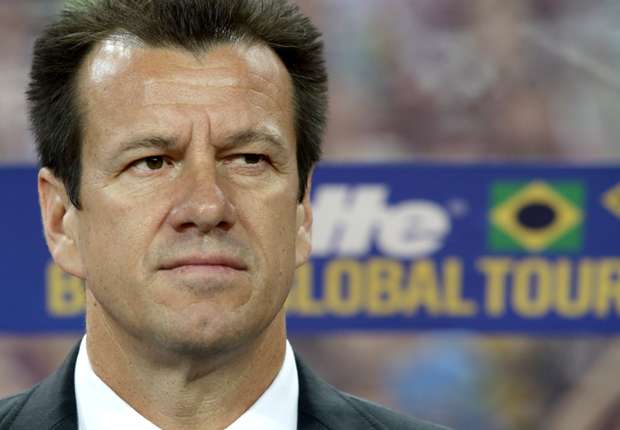 Dunga, now on his second stint at the helm of the Brazil National Team hopes to win the Copa America Centenrario again as he did in 2007.