In the last month, professional soccer, as well as almost all other professional sports, has been completely suspended as a precautionary measure during the COVID-19 pandemic. Some leagues are still suspended indefinitely, while others have tentatively set dates for when they would like to return to normal activities. Most of the scheduled return dates aren’t any sooner than early June, and the English Premier League in particular had scheduled to resume its games and some other normal activities on June 1st. However, concern about the global state of affairs by that time caused the organization to discuss changes to some of the remaining games for this season. The plan is for the EPL to hold the first games back with no fans. 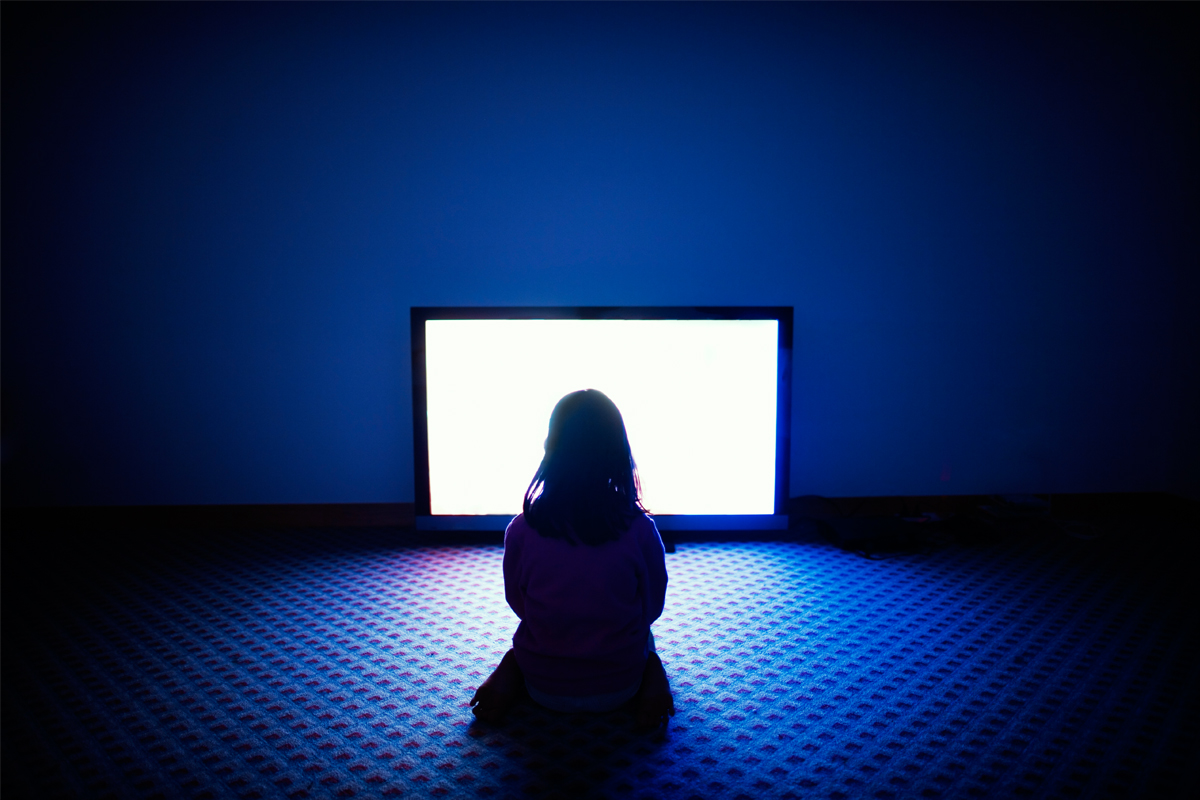 In a sport where the crowd plays such a huge part in the game itself, I found myself wondering what it would mean for professional soccer to hold games in empty stadiums. The institutions that govern the sport will be taking some financial hits during that time, but the sport as a whole certainly won’t suffer any permanent damage from a decline in one season’s attendance rates. For fans and players, however, I can’t help but wonder what is lost by playing in front of no one, or being confined to a room and enduring the lull of isolation. Where goes the sense of community, the emotion, or the celebration.

As I’ve learned more about the sport of soccer, one thing that I’ve been able to appreciate above all else is the devotion of fans and the tremendous impact they can have on the game. This impact extends beyond simple entertainment value, and can often sway the momentum of the game. This phenomenon plays a significant role in giving the home team an advantage. In a “fanless” EPL, I suspect that the results of games would surely be impacted when this aspect of the game is removed.

In tune with swaying results, the crowd can often have a noticeable impact on individual players. To be more specific, when a crowd cheers in support of a player or heckles a player, it drastically affects his emotional state. It’s not uncommon for athletes to play with a lot of emotion, and for players who do, it’s especially common to see them feed off a crowd’s energy. The result can sometimes be a positive feedback loop, where great plays or goals scored by that player causes the crowd to erupt with joy, and that player starts to perform even better and draws out more and more energy from a crowd. Of course, just the opposite is possible where a crowd’s celebration can target the shortcomings of a player during the match, and that can be just as thrilling. Without a crowd, all of that is lost. 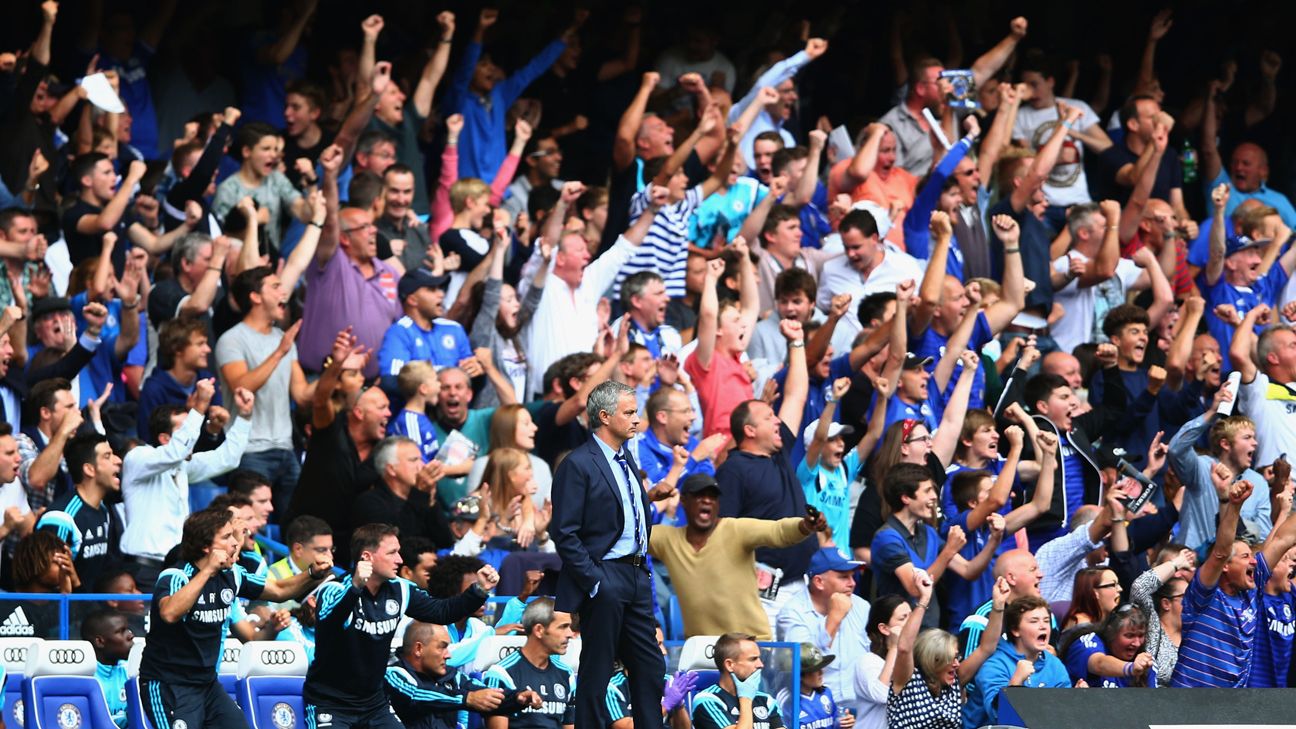 For the fans in the crowd, something nearly tangible is lost when they don’t get to see their teams in person, and when they don’t get to share in the celebration when their team performs well, or the disappointment when it doesn’t. While it’s possible to experience a similar kind of animosity when watching games on a TV, this usually requires groups of friends to assemble in one place (which still might not be possible by June 1st), and even then it’s not the same. Nothing can recreate the sensation of a stadium rumbling beneath your feet when tens of thousands of fans are jumping up and down in their seats. On the topic of friends however, sports can also create venues for people to come together and create new friendships. Which team you support never seems to matter. In fact, it can be more fun to have friends you can mock when their teams lose.

While all of this may seem sad, it just makes me appreciate the fans of the sport even more, specifically the role they play in attending games. To many fans, soccer isn’t a pastime or a source of entertainment, but instead a way of life. That level of devotion to anything, even outside the realm of sports is something to admire. It’s comforting to know that one day in the near future fans will be able to attend games again, and the atmosphere at that first game back will be beyond imagination.