Lionel Messi will forever be remembered as one of the world’s greatest soccer players to grace this planet. He has been cited as 2018’s highest-paid footballer, earning $111 million. $84 million of that was from salary and winnings, and the other $27 million came from his various endorsements. To put that in perspective, FC Barcelona reportedly pays him $645,000 a week, or $33 million per year). With all the money surrounding the game, it must be incredibly difficult to keep track of all the endorsement deals, contracts, and other money-related topics while focusing on his individual performances. As a result, his father, Jorge Horacio Messi, has famously been known to manage his finances.

On May 9, 2016, 11.5 million files from the databases of the fourth largest offshore law firm, Mossack Fonseca, were leaked, exposing hundreds of the world’s wealthiest and most powerful people for using offshore business entities for illegal purposes including fraud, tax evasions, and evading international sanctions. This has been colloquially referred to as the Panama Papers. One of the client’s information leaked was Lionel Messi, revealing that he holds a fifty percent share of a shell company called Mega Star Enterprises, whose existence was unknown until the leak. This was in addition to the other tax evasion allegations that Spanish authorities had already begun investigating at the time.

The Spanish ministry of finance insisted on pressing charges against Messi before the Panama Papers were released. The investigators accused Messi and his father of selling image rights of Lionel to offshore companies in tax havens in Belize and Uruguay. Any advertising partners interested in working with Messi had to sign contracts with the offshore companies. As a result, the endorsement fees were subject to the Central and South American tax regulations, where Spanish tax authorities had no jurisdiction.

This is nothing new in the soccer world. Even in the 1990s, professional football players in Spain had also used foreign offshore companies to sell their image rights. Other players with links to the Mossack Fonseca shell companies include Andy Cole, Clarence Seedorf, Willian Borges da Silva, and Diego Forlán, among many others. Messi was charged for paying no taxes from advertising revenues of around EUR 10.1 million, evading about EUR 4.1 million in taxes between 2007 and 2009. 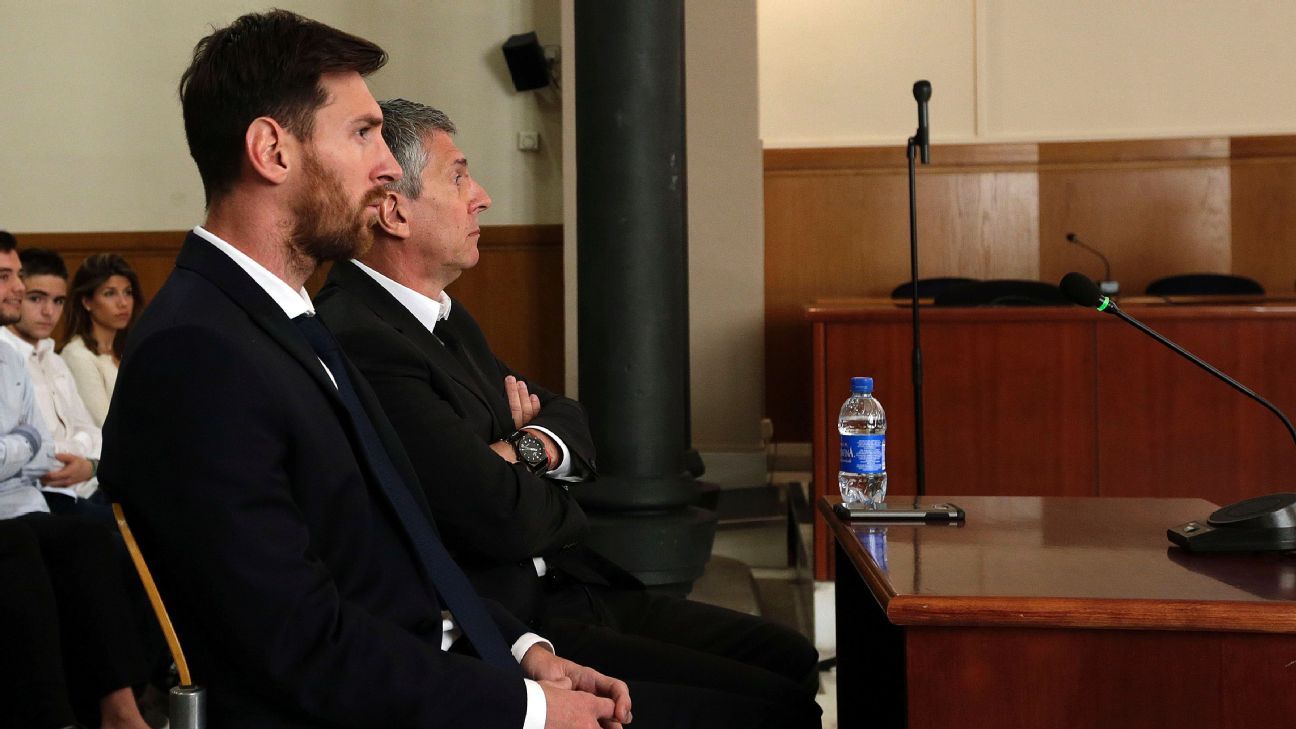 Messi stated that “if my father says I should sign, I do it with my eyes closed”. However, this was not enough for the Spanish Supreme Court, who rejected his appeal, confirming his conviction of tax fraud. He and his father were each sentenced to 21 months in prison. The court said, “it defies logic to concede that someone who earns a large income does not know that he must pay taxes on it”. Thankfully for Messi, prison terms in Spain of under two years can be served under probation.

Cristiano Ronaldo was also being investigated for knowingly using shell companies in the British Virgin Islands, Ireland, Colombia, and Panama to conceal earnings from his image rights. Global superstars like Messi and Ronaldo are increasingly using “Image Rights Companies” or IRCs. Ronaldo was accused of allegedly defrauding the Spanish government of EUR 14.7 million between 2011 and 2014. He paid a fine of EUR 18.8 million, but similarly to Messi, will not head to prison as he is a first-time offender and the jail sentence was less than two years.

Especially with the rise in importance of money in modern football – huge transfer fees, players demanding high salaries, endorsements – it is incredibly interesting to see how players balance managing their finances with personal success. For example, ex-Chelsea midfielder Oscar, gave up English Premier League football to play for Shanghai SIPG because he was offered $26.5 million a year. For footballers, is it all about the money? Or is about passion and loyalty to your team?

Despite the accusations, I can’t imagine Adidas or Nike dropping their sponsorships with Messi or Ronaldo respectively. Are these players too famous for these allegations to hurt their careers? If the Spanish government had actually charged these superstars with a jail sentence longer than 2 years and they had to serve time in prison, how would the global football community react? At what point would an advertising company like Adidas or Nike have any incentive to drop their lifelong deals with these players? One could argue that as long as the player keeps performing at the highest level, that’s all that matters. Perhaps in the case of Messi and Ronaldo, they’ve amassed such a strong following that they’ll have supporters regardless of what happens in their personal lives.