As a Manchester United fan, I was truly excited for the second half of the season after Ole Gunnar Solskjaer took over as caretaker manager back in December. My excitement grew in the months following his appointment—United were finally scoring goals and appeared to be playing more free flowing football that resulted in a long unbeaten run and a stunning come-from-behind upset of PSG in the Champions League Round of 16. The team’s fortune seems to have run out in recent weeks though, as United have lost five of their last seven games in all competitions. During Solskjaer’s time as interim manager, the team went 14-3-2 and scored 2.11 goals per game on average. Since being named permanent boss, though, United are only averaging a measly 0.71 per game and have been shutout four times (twice against Barcelona, once against Everton, once against Manchester City).

Today, I want to take a look at some of the potential reasons for this poor run of form since Solskjaer’s contract was signed on March 28th. What about United has changed during this short time period? Though one could attribute these poor results potentially to better competition, the main reason I have identified is Solskjaer’s inconsistency in picking a team and formation since being named permanent manager. Let me show you exactly what I mean.

In the 12 matches prior to his appointment to permanent manager (on March 28th), Solskjaer used the same base formation in every single match except against Arsenal. In these 11 matches, United lined up each match in some variation of a three-forward system. There were three specific variations: 4-3-1-2, 4-3-3, and 4-2-3-1. Those each of these three formations are technically different, they function very similarly in that they all utilize three main attacking players (usually some combination of Romelu Lukaku, Jesse Lingard, Marcus Rashford, and Anthony Martial). The other main similarity between these three variations is that they all utilize a back-four. Maintaining consistency in the structure of defense is crucial in ensuring solid results. 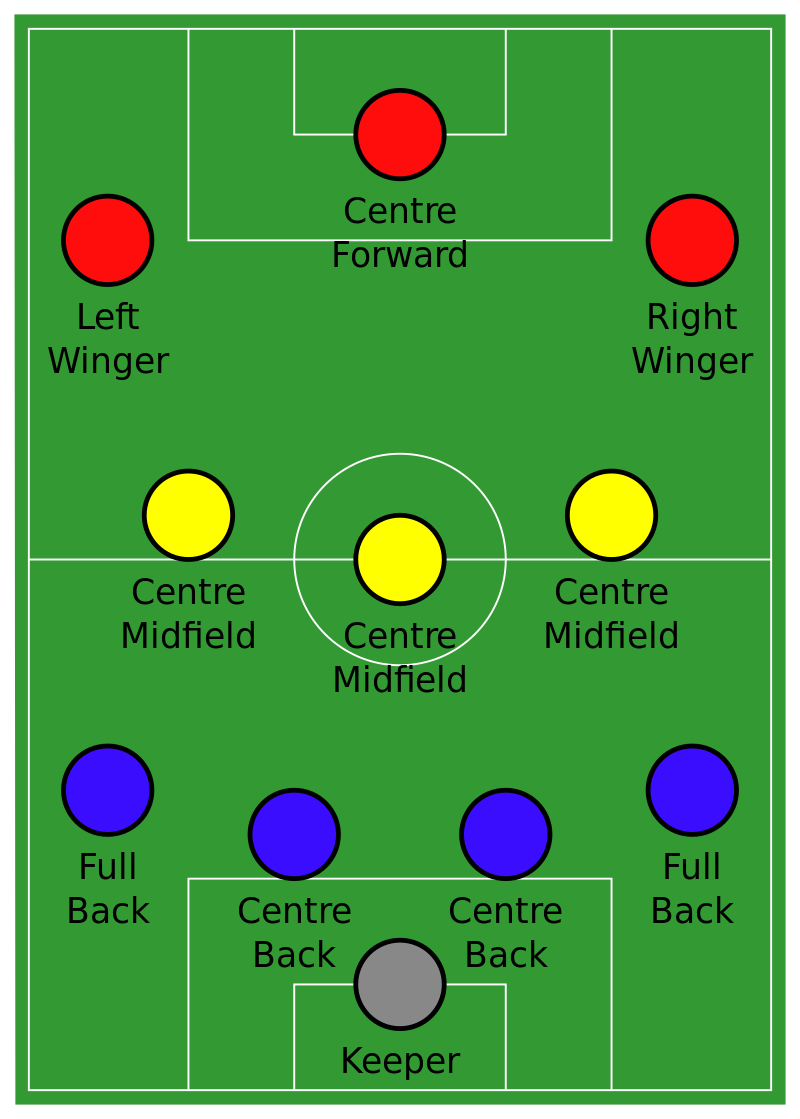 Solskjaer’s willingness to maintain formation consistency can potentially be attributed to the weak level of competition that United faced in Premier League matches during this stretch. In the aforementioned 12-game run, United faced the following clubs:

In other words, United faced nearly the entire bottom half of the table during Solskjaer’s run as interim manager. When making his team decisions for these matches, perhaps he figured he had the luxury of sticking with a consistent formation because there was less of a threat that United would be defeated. Now let’s look at the seven most recent games, where United have struggled.

On March 30th, just two days after Solskjaer signed his permanent contract, United faced Watford and lined up in their typical 4-3-1-2. Just three days later though, Solskjaer inexplicably trotted out a 3-5-1-1 formation. This strange trend of playing three (or really five) at the back continued against Barcelona on April 10th, as the team was organized in a 5-3-2. Solskjaer then changed course once again and played a 4-2-3-1 against West Ham on the 13th. Though he stuck to playing a 4-3-1-2 and a 4-3-3 against Barcelona and Everton (i.e. maintaining a back four), respectively, he once again threw out five defenders most recently against Manchester City. 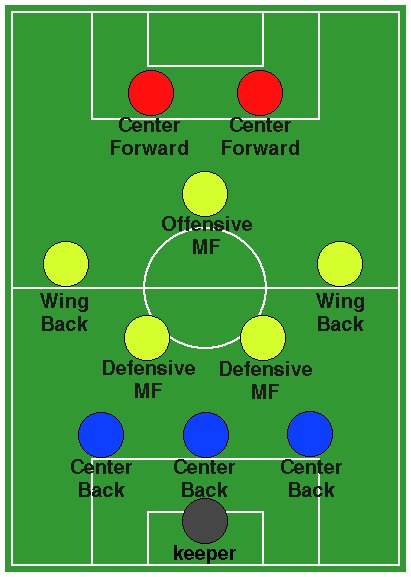 During this confusing period, United only bested Watford and West Ham. They imploded against Wolves and lost 2-1, then were manhandled in the two legs against Barcelona by an aggregate score of 4-0. Perhaps the biggest shock came in the Everton game, when they were smoked 4-0 and did not record a shot on goal until late in the game. Finally, the Reds were defeated in the Manchester Derby 2-0 this past weekend.

While perhaps the inconsistency in the lineups can chalked up to a tougher level of competition, it remains puzzling why Solskjaer continued to change the structure of the team when the stakes were highest. This is not to say that if he had stuck to his initial plans that United would have beaten tough opponents like Barcelona or City, it does seem reasonable to say that a greater degree of consistency would have helped in the games against Wolves and Everton.

Though United’s prospects at Champions League do not seem promising at the moment, it is clear that Solskjaer needs to regain some consistency in whom he starts and how the team is lined up if United are to make strides towards regaining a top-4 spot in the Premier League. Perhaps now that they are out of the Champions League, the Reds will be able to rest midweek and come ready to fight during the few remaining Premier League weekends.