Last month, FIFA reached out to the Justice Department to ask that some of the money be returned to the organization from the pot the authorities will collect from the defendants of its corruption case, including $190 million that convicted defendants have already agreed to pay though many have yet to be sentenced.[i] But this request for restitution is about more than just the money. Many believe the move is part of a bigger narrative the organization is trying to spin up that it has been a victim of the corruption of its officials. While the US government has helped FIFA to do so by going after the officials and corporations behind FIFA’s corruption—a reversal of its usual approach of prosecuting criminal organizations and not the individuals behind them—I feel the organization is being let off the hook far too easily and this money should be denied to it until it demonstrates change in its institutional practices.

Over the course of last year, more than 40 individuals and a handful of corporations throughout the western hemisphere were charged with bribery, fraud and racketeering by the United States Justice Department, many in cinematic, simultaneous predawn hotel raids and arrests.[ii] The largest corruption case ever prosecuted in the history of any sport, this crackdown on the International Federation of Association Football (FIFA) has covered 24 different nationalities and includes defendants from almost every country in Central and South America as well as the United States, Belgium, Britain and Spain.

While the crimes were certainly committed by the charged individuals and organizations and while FIFA may certainly appear to be the “damaged party” for their actions, FIFA can plausibly be expected to have better internal auditing and checks against such an international ring of corruption. [iii] Any organization in charge of events as beloved as the World Cup and essentially every major international tournament and also responsible as a non-profit for the billions of dollars in revenue that come with being soccer’s highest governing body can and should expect to be held to high standards of transparency and ethical behavior. The failure of the organization to be able to independently audit the corrupt actions of its highest officials and affiliates rests squarely on its shoulders, even as we prosecute those parties that took advantage of the opaque and vulnerable system. 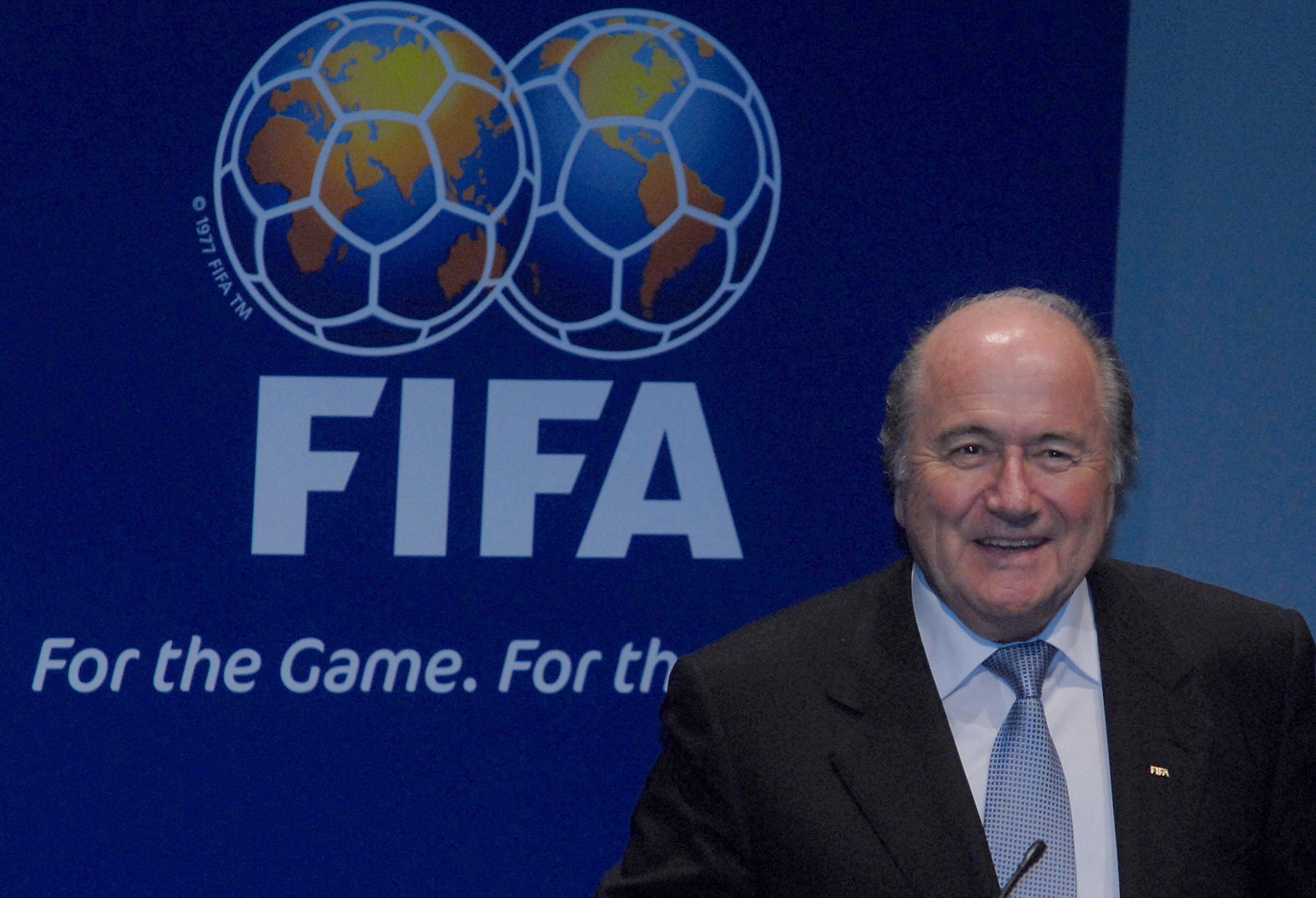 For some idea of this failure to audit and account, Sepp Blatter was in office as FIFA president for 17 years before being forced from office. $28.2 million of the money that FIFA is requesting to have returned to the organization came from “years of payments, including bonuses, flights and daily expenses, to officials it now says are corrupt.”[iv] I understand on the one hand that FIFA’s coffers were taken advantage of, but I would argue that expenditures like bonuses for its highest officials ought to have been independently evaluated before being signed and paid. If the excesses were possible because the officials in questions were approving their own bonuses, that oversight in itself seems enough of a broken system to still indict FIFA as grossly negligent. In the case of travel and other expenses, anybody who has been able to apply to their company for expense reimbursements is aware of simple forms and systems of auditing and bursar checks to ensure that such reimbursements are justified and compensating reasonable expenditures. The blameworthiness of the organization, at least in negligence if not complicity, seems clear.

In this way, I would argue that the “damages for harm to its reputation” that FIFA is asking restitution for are at least partially its own fault. Maybe my argument seem harsh, but as legal analysts confirm that the choice to prosecute individuals makes the case itself easier to win for the Justice Department than if it also went after the multinational conglomerate organization that is FIFA, it seems like the path of least resistance was the one taken in this case.

One thought on “FIFA should not be paid for its mistakes”