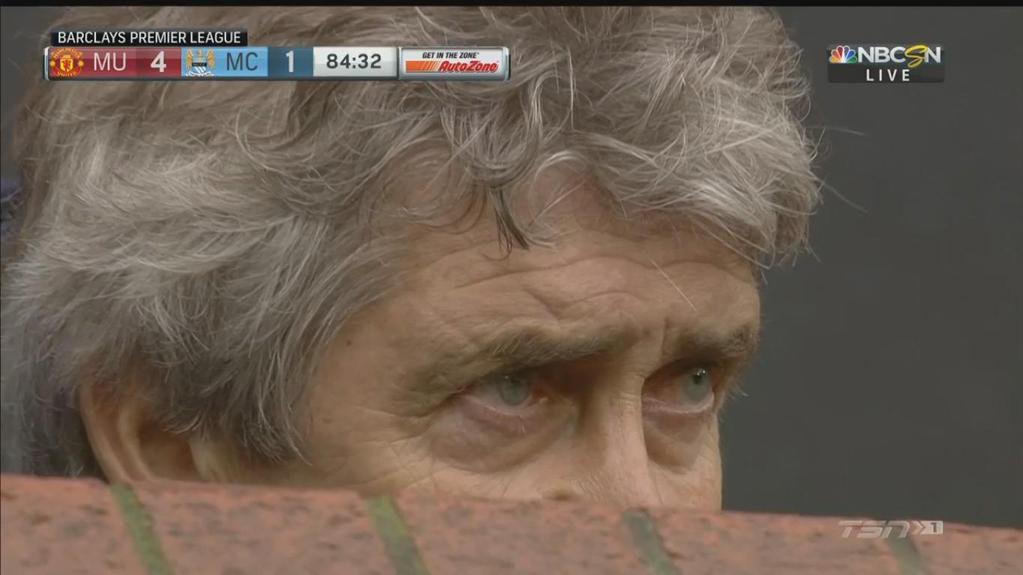 Manchester City is teetering on a crisis. Since the new year, when they were tied with Chelsea atop the table , they have struggled, and are now sitting 13 points behind the soon to be champions. Not only that, but the team has looked poor doing it, showing little drive or defensive structure. Manchester City supporters are questioning his leadership and ability to motivate his players. The agent of city’s star midfielder, Yaya Toure, called Pellegrini “a good coach, but a weak manager.”

Despite all these problems, Manchester City still sit in second in the Premier League, and it cannot be forgotten the Pellegrini led City to the Premier League championship and an F.A. Cup victory last season. Pellegrini was told to win “five trophies in five years,” and he is still on pace with two after two seasons. Pellegrini has been proven to be a good player, it is not necessarily his fault the players are not performing. However, some of the blame likely can be placed on the calm Chilean for inability to motivate his players, as he is not known as a motivator.

Calling for the head of a manager as he sits in second seems ridiculous, but it is the current soccer culture, as James Peek noted in his recent blog post. The fire under Pellegrini got notably stronger when Jurgen Klopp released that he would be parting ways with Borussia Dortmund at the end of the season. Apparently, the City management are keen on Klopp. The attraction is understandable; Klopp is known as an energetic motivator who has gotten great results, winning the Bundesliga in 2011 and 2012, the DFB-Pokal in 2012, as well as reaching the Champions League final in 2013. Many City fans want the stability Peek writes about in his post, but it is hard to ignore Klopp and not imagine how he could fit in at Manchester City.

Personally, I think Manchester City should wait it out and see how Pellegrini does in his final four games. If City finish strong, and take second place with good performances I think Pellegrini should stay, as stability is important and second place is not shabby. However, if Manchester City drop to third or fourth and continue to demonstrate the laziness and disinterest that has plagued the team lately, the City back room management would be foolish to not reach out to Klopp, who has repeatedly shown his worth as a coach. What do you think? I’d like to hear – comments are welcome below.

One thought on “Pellegrini Out?: Evaluating Manchester City’s Manager Options”