When the protests broke out, Pele issued a statement saying that “Let’s forget all this commotion happening in Brazil, all these protests, and let’s

remember how the Brazilian squad is our country and our blood.” In many ways, this enraged the younger generation of Brazilians. Pele is a legend in Brazil, but the sport is not everything in the nation. Many claimed that because he was rich, he was unable to empathize with the ordinary Brazilian.

Far more harsh worlds were reserved for the great striker Ronaldo. Amidst the protests, he gave an interview where he said “A World Cup isn’t made with hospitals, my friend. It’s made with stadiums” In the eyes of  many Brazilians, he seemed to value the sport over the welfare of his own people. Articles calling  him a traitor emerged. People called him out of touch with the common man. http://www.firstpost.com/blogs/brazil-protests-how-ronaldo-pele-betrayed-their-people-894901.html?utm_source=ref_article

In contrast, the 1994 Golden Ball winner Romario has come out against the 2014 World Cup vehemently. Now a member of the Brazilian Parliament, he represents a district of Rio de Janeiro. He says that ““FIFA got what it came for: money,” he said. “Things like transportation that affect the public after the tournament is over? They don’t care. They don’t care about what is going to be left behind.” Instead, he has advocated spending the money on health and education. 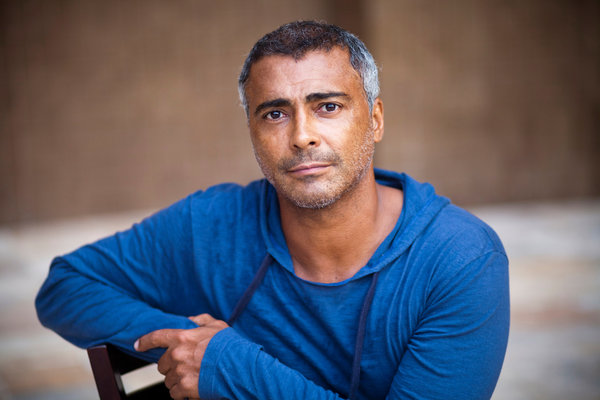 Perhaps Romario is trying to channel a populist vein for political gain. However, it remains undeniable that there is some truth to what he says; Brazil has spent 14 billion dollars already on the World Cup, and the cost is expected to rise. In a Country that spends less than 40 billion on education, perhaps the cost of this World Cup is too high?