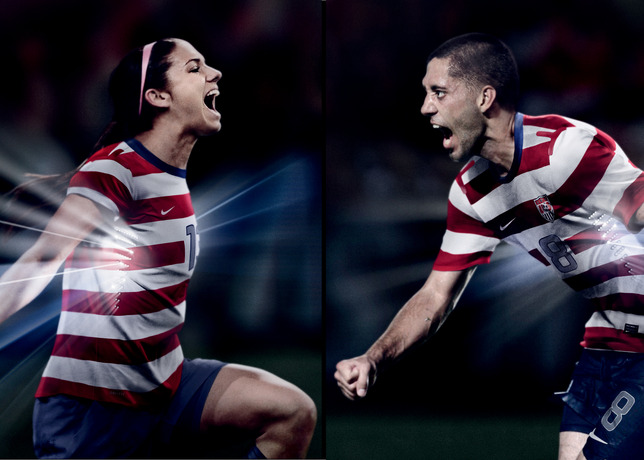 If you are looking for big news on American soccer, pay close attention to the summer of 2015.  Very recently, it has been announced that Fox Sports has acquired the television rights to both the 2015 Women’s World Cup as well as the 2015 Men’s Gold Cup.  Not only are these two tournaments during the same year, but they also take place during the same couple of weeks during the 2015 summer.  Obviously, something has to give.  Even though Fox Sports has multiple television stations, there’s no way that the company will be able to show both national teams with the same amount of coverage.  One tournament has to receive the majority of Fox Sports’s time, dedication, and attention.  Which event will take priority?

Clearly, the World Cup is on the biggest stage as it involves international times from every part of the world, while the Gold Cup only involves teams from North and Central America.  However, another difference between the two events is the gender of the players involved.  Unfortunately for women’s sports, they are usually less popular and favorable for fans to watch compared to men’s sports.

Although both the US men’s and women’s national teams have both gained popularity in the past decade, the men’s team has generally been more popular.  This result exists despite the fact that the women’s team made it to the finals in the last World Cup while the men’s team has barely made it out of the group stages.

5 thoughts on “Battle of the Sexes”