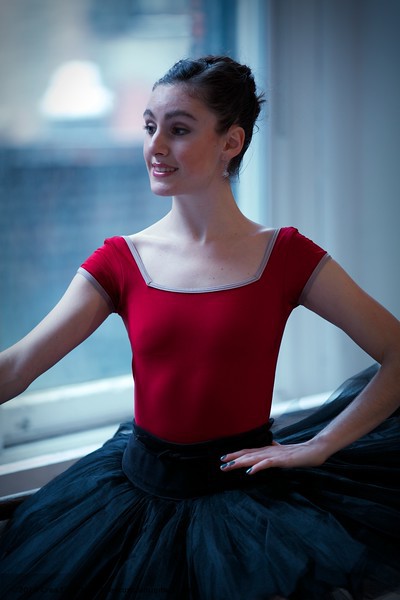 Taylor Gordon (AGMA/AGVA) is a professional dancer in NYC, where she has performed on some of the biggest stages of the dance world. Carving her own path as a freelancer, she works with a variety of companies and shows in effort to land as much stage time as possible. Her extensive ballet background has led to work in classical, contemporary, commercial, modern, and musical theater genres.

Taylor recently performed at The Kennedy Center in Misty Copeland’s Ballet Across America program with The Black Iris Project and in the show “Dancing Queen” with Spirit Productions. She spent four seasons with The Radio City Christmas Spectacular and has performed at Lincoln Center with The Metropolitan Opera Ballet, Off-Broadway and national tour of Angelina Ballerina The Musical, internationally with Spirit Productions, TUI Cruises & Cirque Le Masque, at Jacob’s Pillow, and Dance Theater Workshop. She trained at Boston Ballet, The Rock School, and Ballet Academy East and has danced with Exit 12 Dance Company, American Swiss Ballet, Ballet for Young Audiences, and Felice Lesser Dance Theater, among other concert companies. She appeared on PBS Great Performance at the Met Live in HD, MTV’s Made, The Today Show, and has been featured in Dance Magazine, Vanity Fair Online, The Huffington Post, and Dance Spirit. She has performed as far as China, India, and the Philippines.