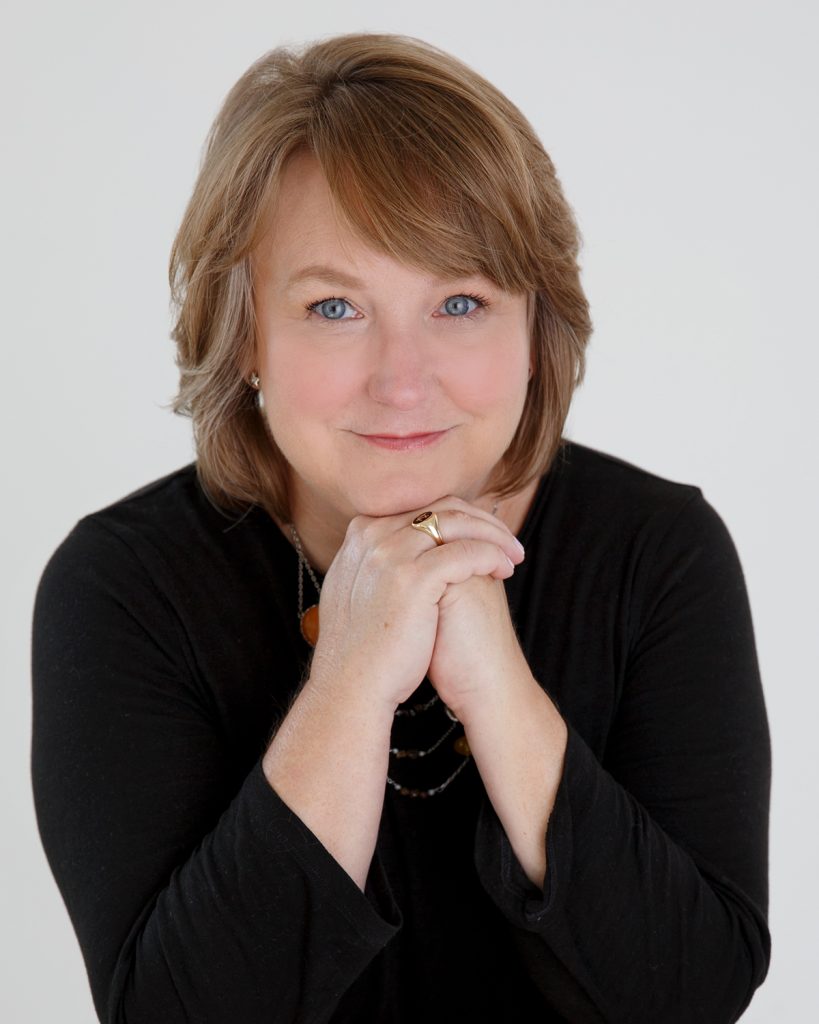 Jerri Bell is the Managing Editor for O-Dark-Thirty, the literary journal of the Veterans Writing Project. She retired from the Navy in 2008; her assignments included antisubmarine warfare in the Azores Islands, sea duty on USS Mount Whitney and HMS Sheffield, and attaché duty at the U.S. Embassy in Moscow, Russia.

She and former Marine Tracy Crow are the co-authors of It’s My Country Too: Women’s Military Stories from the American Revolution to Afghanistan (2017, University of Nebraska Press/Potomac Books).