Skip to the content
Welcome to the Mitchell-Olds Lab 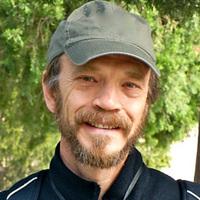 We study genetic variation in plant populations, focusing on genes that influence traits controlling plant performance in an environmental context – a central theme throughout our research in natural and agricultural populations. Much of our work is focused on the genes that affect ecological success and evolutionary fitness in natural environments. Similarly, the interaction of crop plants with their biotic and abiotic environments is controlled by complex trait variation which can be elucidated by interdisciplinary analyses incorporating functional genomics, physiological and chemical ecology, and population and quantitative genetics. We work at several levels: genetic variation within populations, local adaptation among populations, and the evolution of species differences. Our study systems are centered on the wild relatives of Arabidopsis, as well as complex trait variation of rice in Asia and Africa. 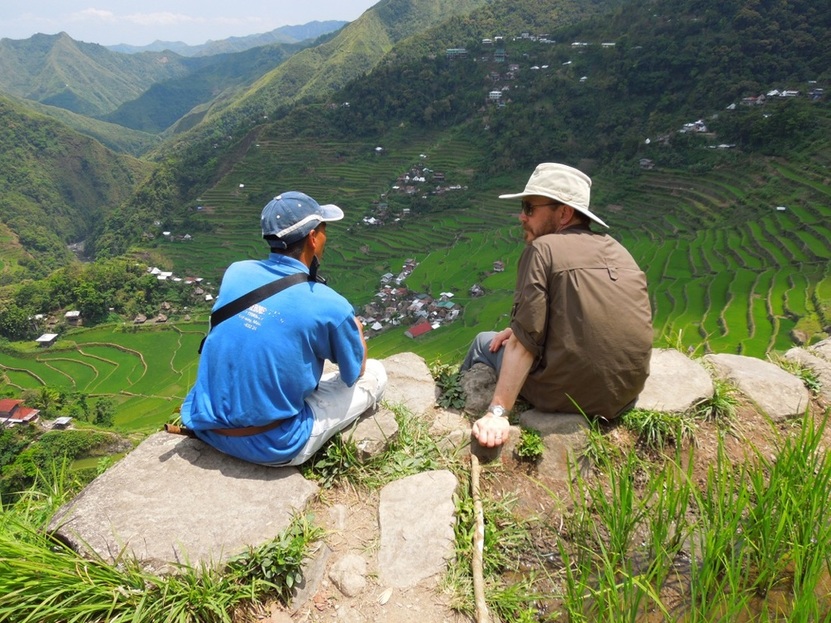 Tom talking shop with a rice farmer in the Philippines