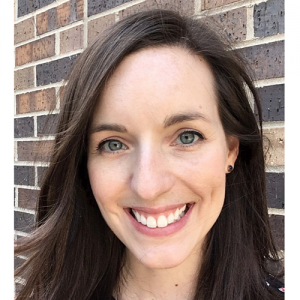 The word cryptography comes from the Greek words kryptos meaning secret and graphein meaning to write. Ciphers and codes are used to encrypt a message with the goal that the message can only be decrypted by the intended recipient. What types of ciphers are there, and which are the most secure? How does one develop a cipher to encrypt a secret message in a secure way? We will first explore simple ciphers and by the end of the course we will learn about the RSA cryptosystem, which is used today for secure data transmission.

If you are enthusiastic, inquisitive, and like solving puzzles, then you are ready to take this course! You will have the opportunity to work on projects with other students to investigate ciphers and the beautiful world of number theory underlying their construction 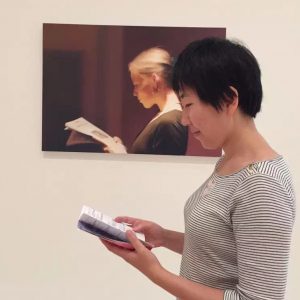 How many times did you share a cake with your family and friends while envying someone who got a better piece than yours? Is there a way to cut cake fairly so that everyone is satisfied? Mathematicians and computer scientists have been intrigued by this fair division problem and proposing algorithms to solve it. However, other real life problems can be more complicated than cutting a cake. How to share apartment rent with your roommate? How to split a taxi fare among riders heading to different locations? We will look at different aspects of sharing by case study and introduce the corresponding basic math concepts and their applications.

There is no prerequisite for this course. If you are curious about how math looks in everyday life, then you are qualified!

In real life, bigger is not always better. For example, if we are dividing unpleasant house chores, then we prefer a small portion. Can you formulate a fair division problem where each player wants the smallest fair and try to solve it? What fairness criteria do you want to use?

Cake-cutting algorithms are not generally applicable to real-world situations involving indivisible goods, whose value is destroyed if they are divided. People see this conflict arise very often in splitting up property in divorce. Can you formulate a fair division problem where players want to fairly divide a set of property that involve indivisible goods?

Suppose you and your best friend have your own alphabet that you use to exchange messages securely. Furthermore, suppose you have a long message to send to your friend that is time sensitive! In this project, you will design your own alphabet and cipher, and determine how to use a computer program to help you translate between your original message and the encrypted message written in your alphabet. Note that this is not only an artistic and computational task: you must design your cipher so that it is difficult for unintended recipients to crack. How many layers of encryption can you incorporate? How strong is your cipher? In what ways is it vulnerable to attack?

We have seen in the Cut and Choose Method that it’s better to be the chooser than the cutter. Can you come up with a fairness criteria that balance the asymmetry? Can you formulate a fair division problem that uses the criteria you proposed, and try to solve it?

In traditional cake-cutting setting, all players are available at the time of the division. However, in real life, people may show up late or leave early. Can you simulate a fair division problem where players arrive and depart during the process of dividing a resource?