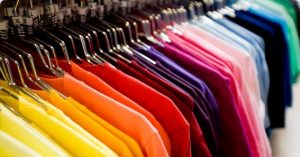 The Apparel industry has been used as a stepping stone by countries to pursue export-oriented industrialization across the globe since the 1970’s. It is a labor intensive global industry with its production bases mostly concentrated in Asia, mainly in China, the South Asian Region (SAR) and the South East Asian Region(SEAR). Due to their well established retail chain,the biggest importers of ready made apparel are concentrated in the European Union (EU) region and the United States (US). As the Multi-Fiber Agreement (MFA) was phased out by the World Trade Organization (WTO) between 1995 and 2005, removing quotas and preferential tariff offered to countries exporting to the US, and EU, developing countries with its low wage workforce became more competitive in the production segment of the industry, while the design, marketing, distribution and sales of the product were still mostly done by large, powerful retailers in the importing regions. You can find out more about the structure of the global apparel industry in the page Global Value Chain, and an overview of the trends within the industry to understand what drives sustained international competitiveness within the industry. 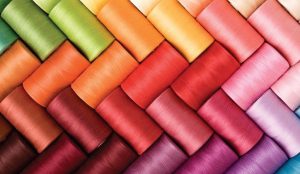