In Team Fern’s most ambitious expedition yet, we travelled to peninsular Malaysia for three weeks. We battled through oppressive heat and endless waves of leeches to collect ferns in a variety of habitats, from lowland tropical rain forests to cloud forests. We worked closely with scientists from FRIM (Forest Research Institute of Malaysia) and were fortunate to have FRIM’s pteridologist, Gary Theseira, as our guide. Team Fern consisted mostly of the usual suspects, with a new addition or two for variety: Amanda Grusz, Petra Korall, Jordan Metzgar, Andy Murdock, Nathalie Nagalingum, Kathleen Pryer, Harald Schneider, Eric Schuettpelz and Mike Windham. 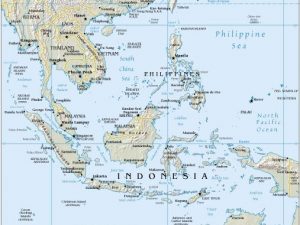 Malaysia is a small country in southeast Asia… We visited the peninsular portion of the country, saving Borneo for a later trip. 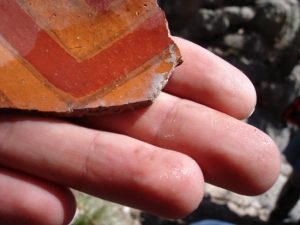