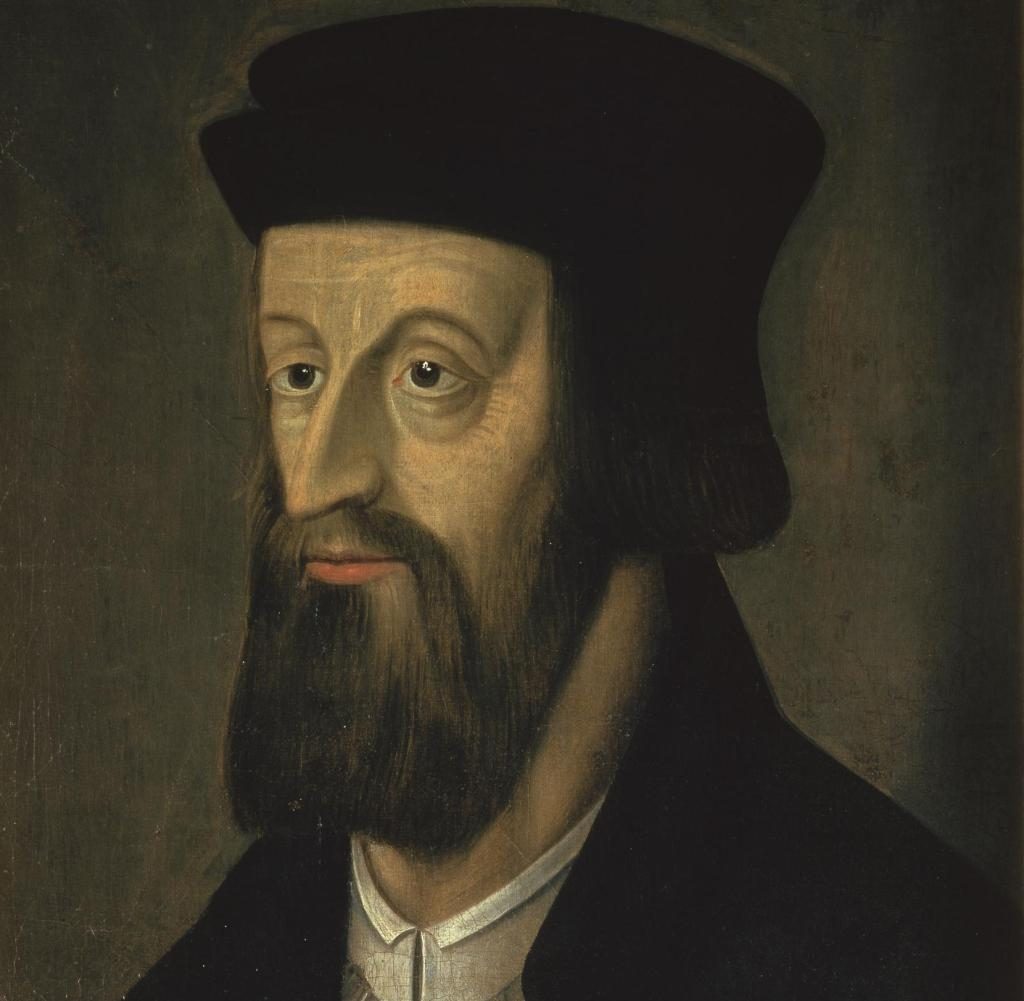 Born in Southern Bohemia, now the Czech Republic, Jan Hus was a notable and early reformer living from around 1372 – 1415. Anticipating the reformation by more than a decade, Hus was significant as a transition between the medieval period and that of Martin Luther, John Calvin, George Fox and the like. After enrolling at the University of Prague in 1390 and later receiving his master’s degree, he began teaching at the university. Eventually he would become dean of the philosophical program. Embroiled with the foreign influence of German theology, Hus became aligned with John Wycliffe in many underlying principles, mainly concerning the need for reform due to the corrupted Roman Catholic Clergy. More importantly was the part played in support of Jan Milic of Kromeriz in the Czech Reform Movement in 1391. Hus had preached public sermons in the spirit of Milics teachings, pushing reform. Later entangled in the Western schism, in which papal jurisdiction was divided among more than one pope, Hus was caught between the Czech and German masters who sided on different support for which rival pope to back. After the election of a third pope in 1409 at the Council of Pisa, whom Hus supported, the Bohemian reform movement into a revolution. Despite his excommunication by Archbishop Zbynek, he remained popular to the public. This made it possible for his dramatic public stances in opposition to indulgences to be tolerated, or at least momentarily. Eventually the Schism caught up to Hus in the Council of Constance, in which John XXIII aimed to put an end to the “heresies” of illegitimate authority of pope Alexander V. Convinced of his safe travel and return by King Sigismund of Hungary, no matter what the decision, Hus agreed to join the council. Upon arrival, Hus was tried as a Wycliffe heretic. Refusing to recant his views, he was sentenced to burn at the stake on July 6, 1415.His legacy is rivaled by few others in being one of the earliest outspoken reformers preceding Luther. Many topics are those of which would continue far into the greater reformation to follow. 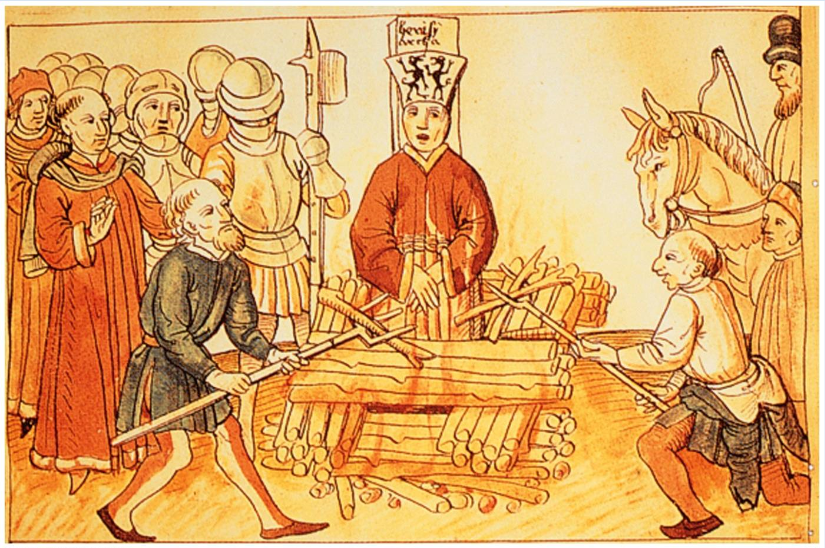 The Execution of Jan Hus 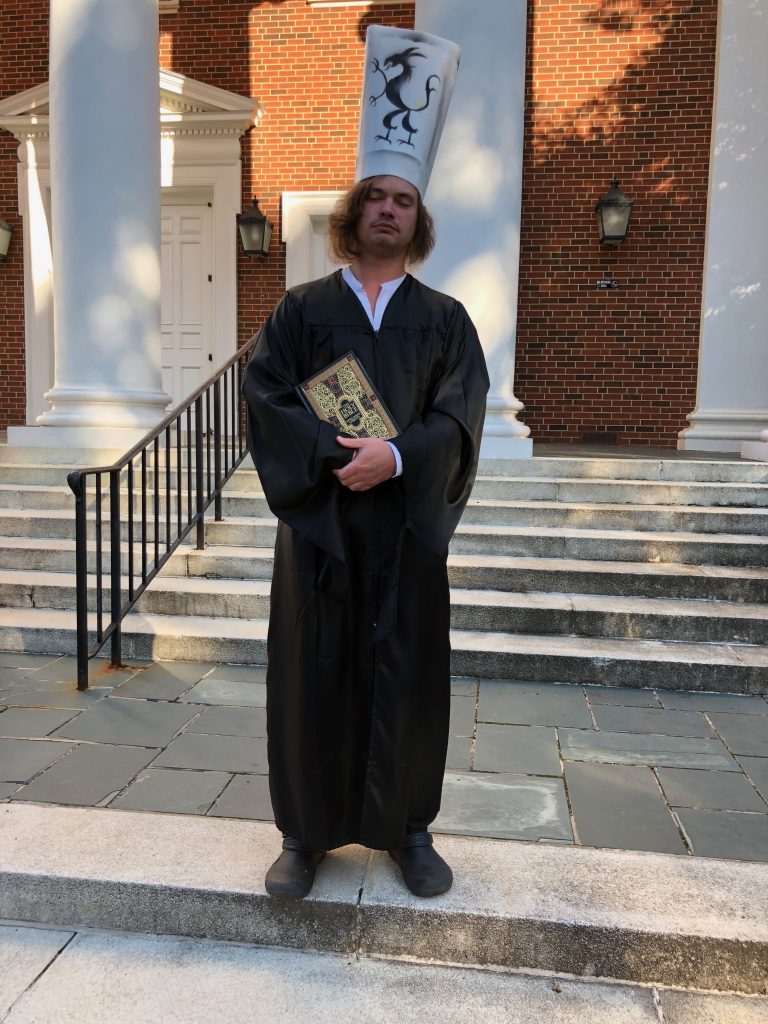