The roundtable discussion was influenced by DGHI’s recent project with the Triangle Global Health Consortium. DGHI along with several other global health institutions partnered with the consortium on composing a report on global health’s vital importance to North Carolina’s economy. The report highlights the $1.2 billion per year health research funding brings to the state and the 26,000 jobs supported by the global health industry. Effectively, according to the report, “global health work in North Carolina contributed about $3.7 billion in gross state product” in 2015 alone. 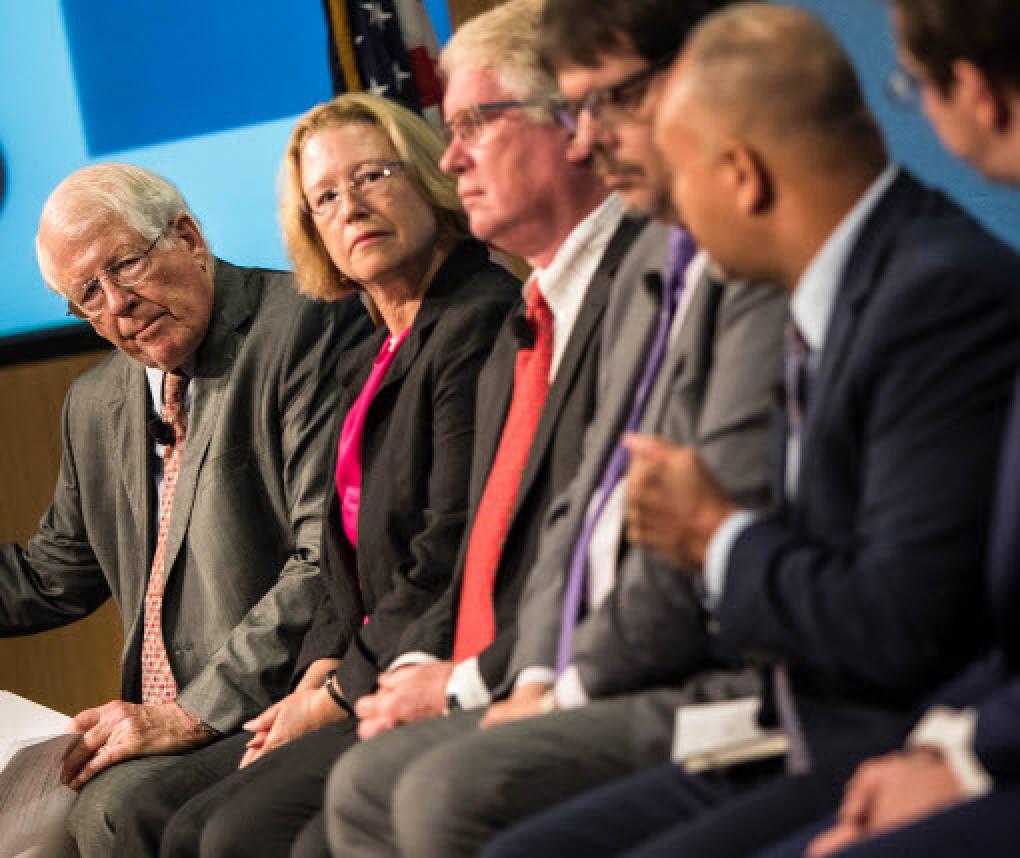 Two days before the D.C. round table, Duke Professor and US Representative David Price led a panel of the report’s experts discussing global health’s role in North Carolina’s economy.

The full report can accessed at the link below.