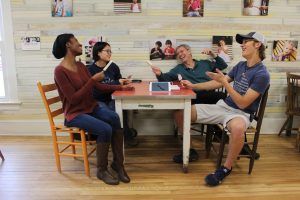 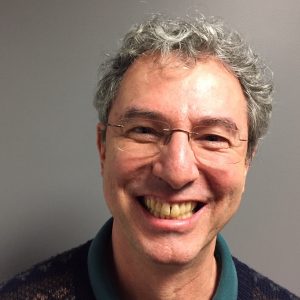 For the last 20 years, David has been creating programs between Duke and Durham public schools, including introducing stop motion animation, green screens and other education technology to teachers and students. Prior to working at Duke, David served as the head of communications for the NC School of Science and Math and before that as a technology transfer officer at Harvard University. Contact dstein(at)duke(dot)edu. 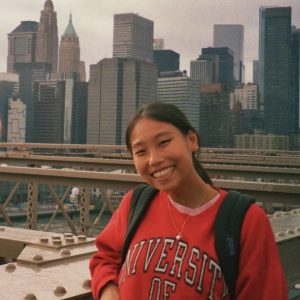 Irene is a senior from Maryland majoring in International Comparative Studies. She loves dachshunds, movies, and taking long walks. Since joining the EdTech team in August 2020, Irene has enjoyed helping Durham students ask questions about the past, present, and future of our world through the lens of new technologies. 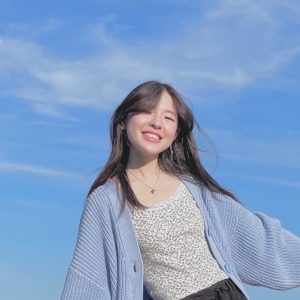 Erika is a sophomore from North Carolina majoring in Computer Science and Visual Arts. She joined the EdTech team in August 2021 and is interested in exploring the intersection between art and technology. She loves watching movies, petting cats, and painting. 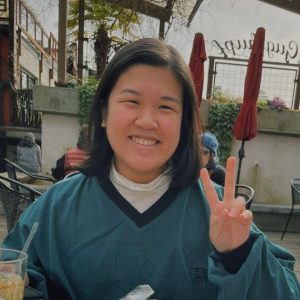 Elayna is a sophomore from North Carolina studying computational media. She is interested in making creative experiences with VR/AR and joined EdTech in January 2022. In her free time, she likes to draw, take naps, and play Tetris. 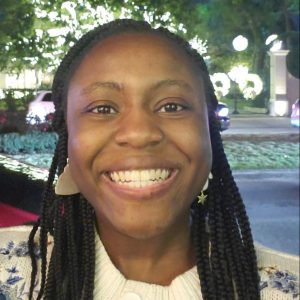 Julie Mandimutsira is a sophomore from Texas majoring in Biomedical Engineering and Computer Science. She joined the EdTech team in Spring 2022 and is most interested in exploring the ways in which technology can enhance how we interact with the world around us, whether it be by improving the ease and efficacy of certain processes, increasing accessibility to scientific and cultural resources, and/or charting new ways of engaging and bringing together people from diverse backgrounds. In her free time, Julie loves reading mystery, thriller, romance, adventure, and fantasy novels, dancing, kickboxing (courtesy of classes at the Wilson), listening to music (particularly pop, R&B, rap, pop rock, etc.), and watching animated TV shows. 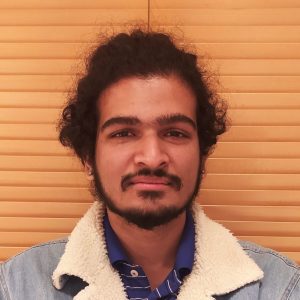 Aryan is a junior from Bangalore, India majoring in Data Science at Duke Kunshan. He loves video games (especially VR!), writing stories, and trying new foods. He joined the EdTech team in January 2022. 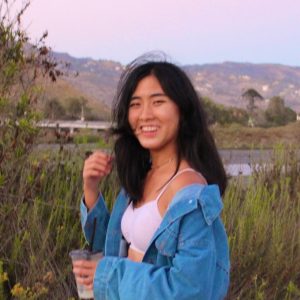 Athena is a sophomore from Long Island, NY pursuing a double-major in Neuroscience and Visual & Media Studies. As someone who thrives at the intersection of STEM, art, and innovation, she’s excited to explore the future of AR/XR technology with the Ed Tech team. When she’s not giving VR demos in Duke’s Multimedia Project Studio, you can find her exploring the Durham food scene, painting in the art studio, or searching for the campus cats. 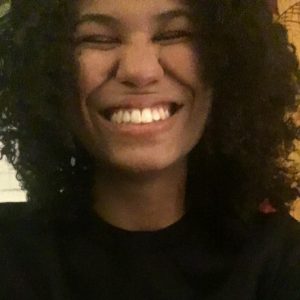 Noelle is a sophomore from Tennessee. She is passionate about art, movies, and game design. Noelle was part of the first cohort of Duke Gap Year students; during her gap year, she spent 10 weeks in Indonesia as a computer skills teacher and painted her first four-wall mural. 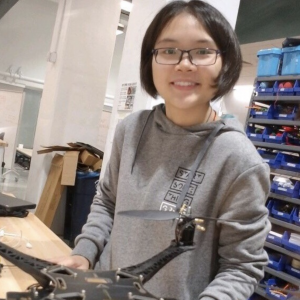 Yunyao is a senior majoring in Electrical and Computer Engineering and Computer Science. A native of Shanghai, China, she loves exploring different cultures, languages, and disciplines. In her free time, she enjoys reading, playing the piano, watching movies, and finding a good analogy. She joined the EdTech team in September 2018 and has been developing computer science lessons for elementary school students. 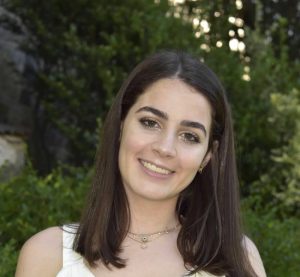 Ali is a sophomore majoring in Computer Science and English. She is interested in the intersection between tech and arts, humanities, etc., and loves writing, playing guitar, sewing, and drinking coffee. She joined the EdTech team in August 2020 and has enjoyed working with Durham students, particularly on the children’s book project, and is excited to see a fun and engaging display of augmented reality. 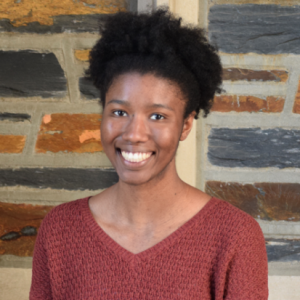 Cyan completed an interdepartmental major between Computer Science and Visual & Media Studies titled, “Computational Media.” She spent her time at Duke exploring the intersection between technology, the humanities, and art. She joined the Duke PepsiCo EdTech team in October 2017 and has since enjoyed working on multimedia projects with students and teachers in Durham. 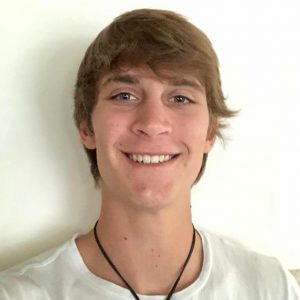 Mike is a senior who is studying Mechanical Engineering in the Pratt School of Engineering. Initially inspired to study Mechanical Engineering by Mythbusters, he is a frequent user of the Duke Innovation CoLab and a member of the Duke University Quidditch team. Mike joined the EdTech Team in August 2018 and has been showing students how to use the 3D Printers & Laser-cutter, as well as using the 3D Printers to recreate various scenes from history. 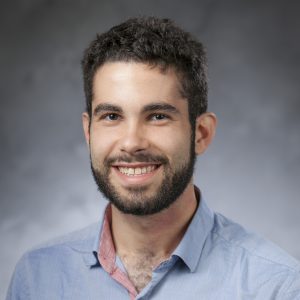 Mohamad graduated in May 2018. He majored in Global Cultural Studies and with a minor in Education. Hailing from Beirut, Lebanon, Mohamad has been working with David since August 2015. With an interest in film, technology, web development and education, Mohamad has been making educational videos and websites, providing technology training and support, and working with students.