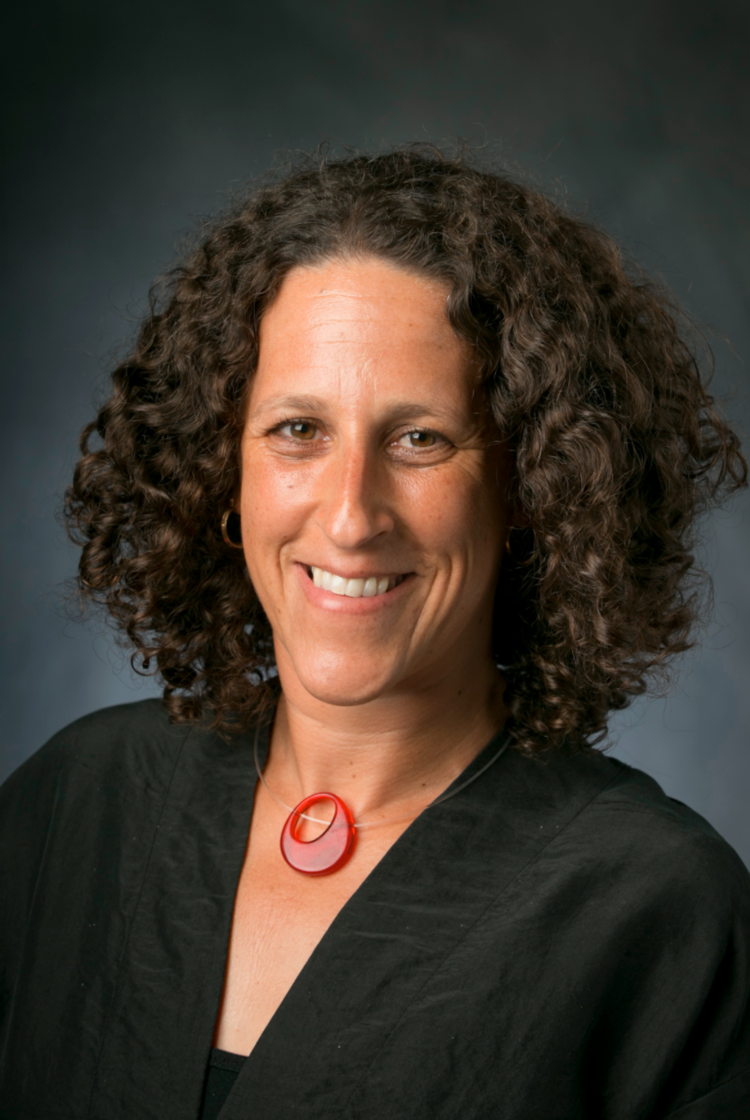 Rebecca L. Stein is a cultural anthropologist at Duke University researching linkages between culture and politics in Israel in the context of the Israeli military occupation and legacy of the Palestinian dispossession.  She is the author of Screen Shots: State Violence on Camera in Israel and Palestine (Stanford University Press, 2021), which studies the Israeli military occupation in the age of the global smartphone and viral image; Digital Militarism: Israel’s Occupation in the Social Media Age (authored with Adi Kuntsman; Stanford University Press, 2015), which studies the ways that social media has altered the Israeli relationship to its military occupation, in both state and civilian contexts;  Itineraries in Conflict: Israelis, Palestinians, and the Political Lives of Tourism (Duke University Press, 2008) which considers the relationship between tourism, mobility politics, and the Israeli-Palestinian conflict; the coeditor of Palestine, Israel and the Politics of Popular Culture (Duke University Press, 2005) with Ted Swedenburg; and the co-editor of The Struggle for Sovereignty: Palestine and Israel, 1993-2005 with Joel Beinin (Stanford University Press, 2006).  Her writings on Israeli cultural politics have also appeared in London Review of Books blog, Middle East Report, and Open Democracy. She is on the board of directors of the Palestinian American Research Council. 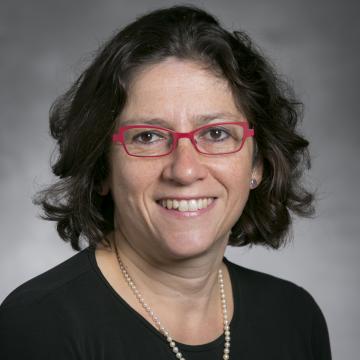 Dr. Weinthal specializes in global environmental politics and environmental security with a particular emphasis on water and energy. Current areas of research include (1) global environmental politics and governance, (2) environmental conflict and peacebuilding, (3) the political economy of the resource curse, and (4) climate change adaptation. Dr. Weinthal’s research spans multiple geographic regions, including the Soviet successor states, the Middle East, South Asia, East Africa, and North America. Dr. Weinthal is author of State Making and Environmental Cooperation: Linking Domestic Politics and International Politics in Central Asia (MIT Press 2002), which received the 2003 Chadwick Alger Prize and the 2003 Lynton Keith Caldwell Prize. She has co-authored, Oil is not a Curse: Ownership Structure and Institutions in Soviet Successor States (Cambridge University Press 2010) and has co-edited, Water and Post-conflict Peacebuilding: Shoring Up Peace (Routledge/Earthscan Press, 2014). She is a member of the UNEP Expert Group on Conflict and Peacebuilding. Dr. Weinthal is also an Associate Editor at Global Environmental Politics.
Duke University