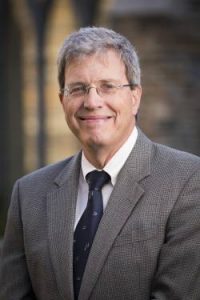 Mark Chaves is the Anne Firor Scott Distinguished Professor of Sociology, and Professor of Religious Studies and Divinity, at Duke University. Professor Chaves specializes in the sociology of religion. Among other projects, he directs the National Survey of Religious Leaders (NSRL), a nationally representative survey of religious leaders conducted in 2019-20, and the National Congregations Study (NCS), a wide-ranging survey of a nationally representative sample of religious congregations conducted in 1998, 2006–07, 2012, and 2018-19. Results from the NCS have helped us to better understand many aspects of congregational life in the United States. 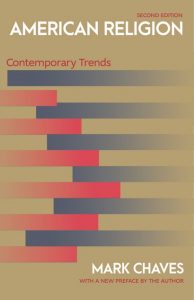 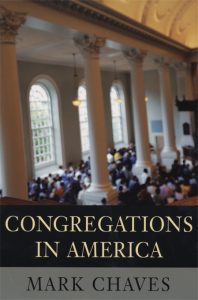 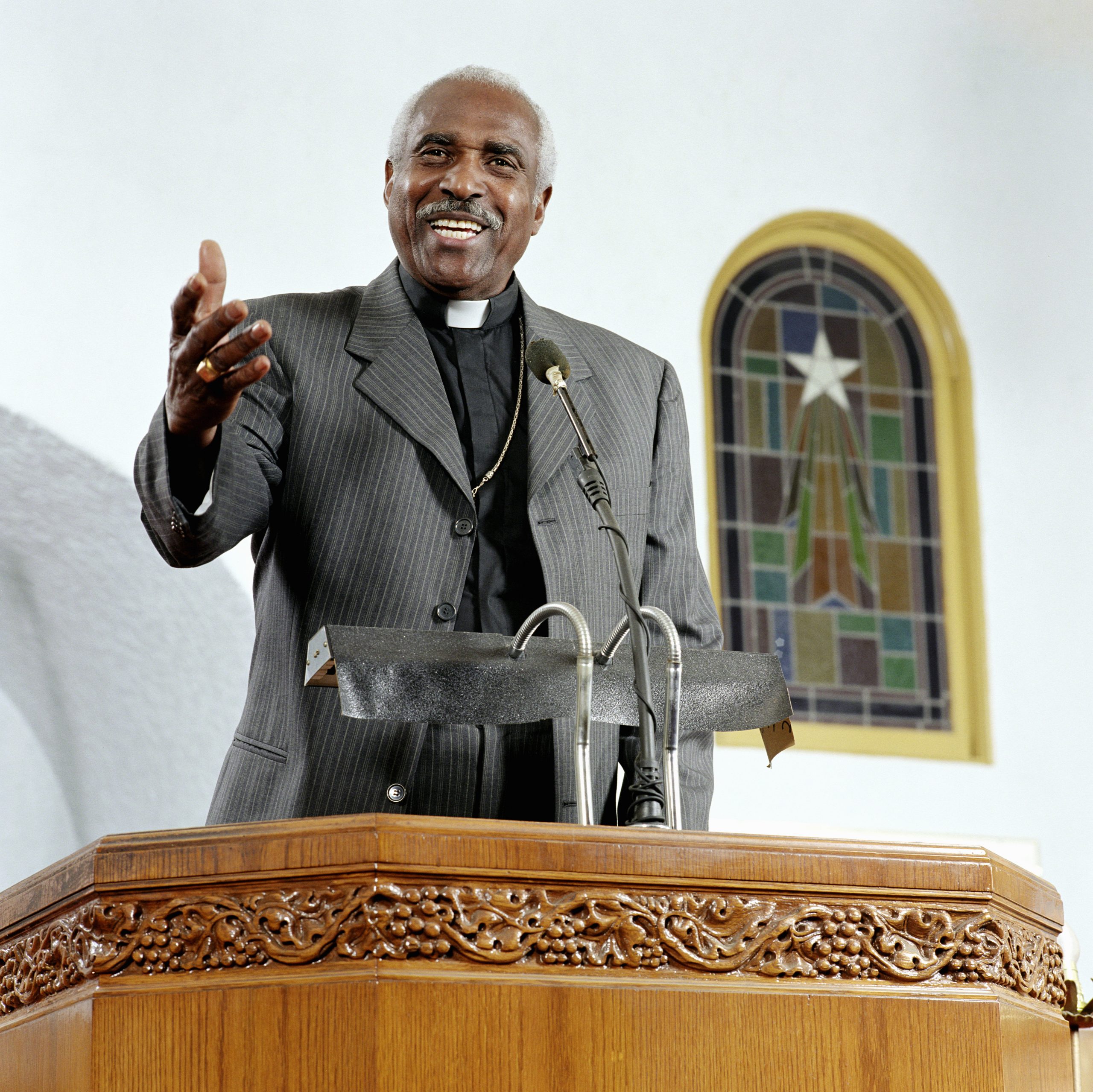 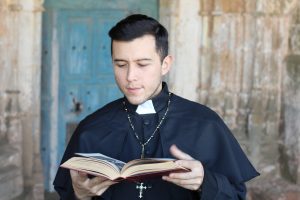 Please contact us to receive updates or with questions about the NSRL.