The 1998, 2006, 2012, and 2018 General Social Surveys included a set of items asking respondents who say they attend religious services at least once a year to report the name and location of their religious congregation. The GSS survey is an in-person interview with a representative sample of non-institutionalized adults in the United States.  Until 2006, only English-speaking adults were included, but beginning in 2006 the GSS has been conducted in Spanish as well as in English. Congregations that are nominated in this randomly sampled way constitute the NCS national random sample.

The NCS data requires weights to make its findings representative of all congregations in the country. Detailed information about all NCS waves, including methods, questions, variables, and weights, as well as the actual questionnaires, can be found in the cumulative Codebook. 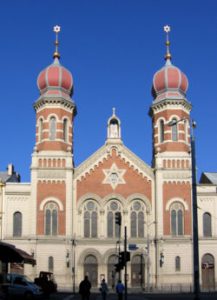 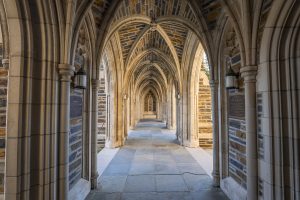 Please contact us to receive updates or with questions about the NCS.