In Haven, songs and 16mm film serve as experiential artifacts of a return to self. Filmed and composed primarily in Durham, North Carolina, and Whidbey Island, Washington, I found solace and repair in the cycles of nature. In a synchronous exhibition of both film and lyrical songs, I hope to create an environment of poetic immersion, disrupting the perception of time and memory as linear, and clear.  Beginning at sundown, I will perform and screen Haven in an ode to memory, time, and the places that have held me.  EG 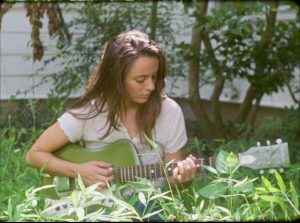 Haven  is now available on Bandcamp. You can find it here. 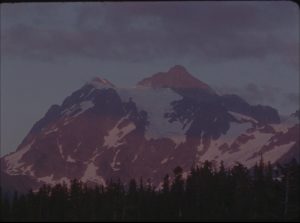 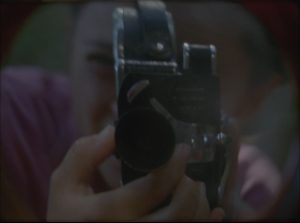 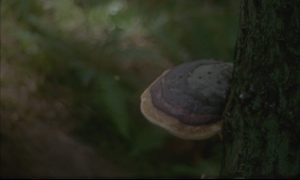 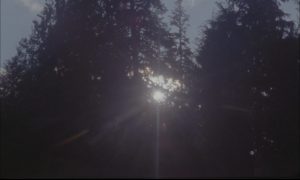 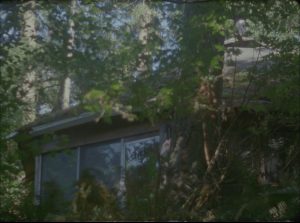