I’m a little surprised at David’s blog this week – he mentioned that it was harder for him to relate to the events of “Green Earth” than those of “Ecotopia.” As I was reading about the aftermath of the flood on Washington, D.C. (and on the nation as a whole), I felt like it was hard to distinguish fiction from reality at times. Similar to our current political situation, KSR’s world was plagued with a government that still believed climate change was a two-sided story. In addition, people refused to acknowledge climate change as a fundamental problem until things got completely out of hand (i.e. 40-degree temperature changes within 20 minutes, the complete loss of summer ice in the Arctic, and various other weather extremes). For me, this emphasizes a critical question: how severe do the consequences of climate change have to be before our government begins to act? Clearly, hurricanes Harvey, Irma, and Maria weren’t the wake-up call we so desperately need. 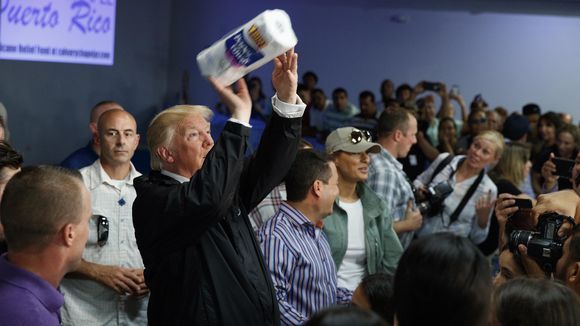 Unlike reality, however, the book was missing a significant aspect of the current climate change movement: people. By focusing on (upper) middle-class characters in the United States, KSR effectively ignores those who are most affected by climate change: poor, disadvantaged communities. Whereas Charlie and Anna were able to adapt to the new conditions (by knitting sweaters during blackouts, for example), these communities often lack the education and financial resources necessary to deal with climate change. Consequently, they often face the brunt of climate change. By leaving out the social aspect, KSR also forgoes the potential impacts of activism, a valuable tool in addressing our current environmental crises. In “Green Earth,” activism could have translated into more rapid climate legislation, potentially preventing some of the scenarios outlined by KSR.