May 5th, 2017 | Posted by Thabit Pulak in Uncategorized 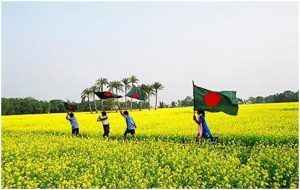