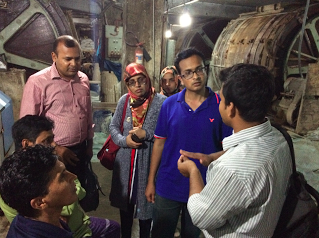 Talking with a tannery factory owner in Bangladesh, Summer of 2016

When I first looked at the term “degradation”, I thought I already knew what it meant. The meaning that was engrained in my head was mostly confined to that of physical degradation of tangible materials and resources. In an environmental sense, I had envisioned it meaning the breakdown or contamination of natural resources like lakes and forest land. This definition made sense to me, as I had witnessed such degradation of natural resources in Bangladesh, my ancestral homeland. I had personally seen the huge amounts of toxic chromium waste being dumped into the rivers that flowed alongside homes by the leather processing companies nearby. The purple, blue, and yellow bodies of water I had seen had all left a stark image in my mind of what I perceived to be environmental degradation.
But reading the definition of degradation in “Keywords for Environmental Studies” led me to think about another aspect of the term which hadn’t been obvious to me before, and that was the social aspect of degradation. When such resources are broken down or contaminated, there is a real impact on the lives of the people who have to live in that environment. Thinking about the word through this lens struck me hard – the amount of social degradation that resulted from the resource contamination was much greater than the visible environmental degradation. Now that I think about it, I recall seeing the locals who lived in the area – and I remembered just how difficult their lives seemed to be. I recalled how bad the smell of the air was, from the toxic fumes of the dumped chromium in the water – it had given me a headache for the 2 hours I was there – so how could the residents live there for long periods of time? The only way to obtain clean drinking water was to buy bottled water from the city, which pinched these residents’ already strained finances.
It made me sad to see these people being affected so negatively by the forces of modern capitalism and globalization, which don’t value environmental and social sustainability as much as pure economic growth in financial terms. The future of economics cannot go in this direction much longer without including the costs of the environment – otherwise, such degradation, both environmental and social, will continue until it is possibly too late.

And that will be just sad. 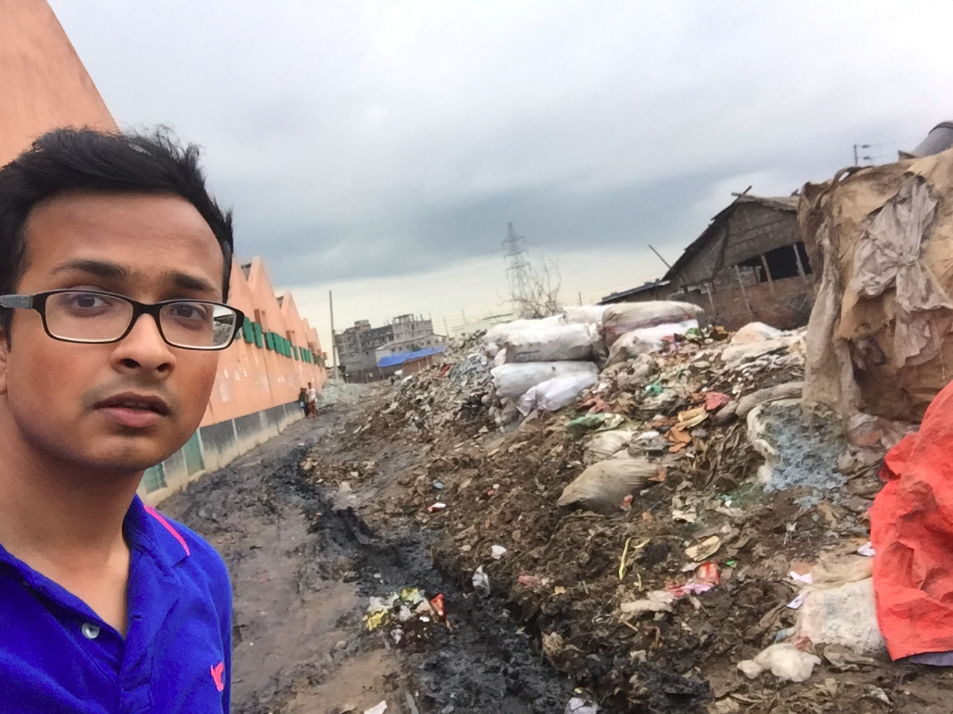 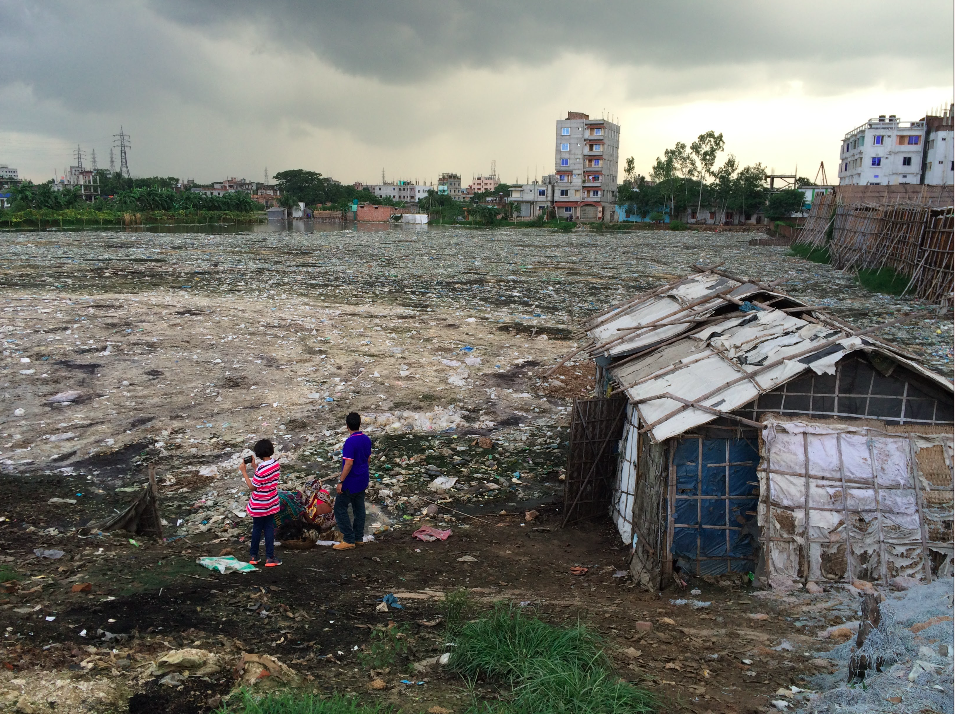