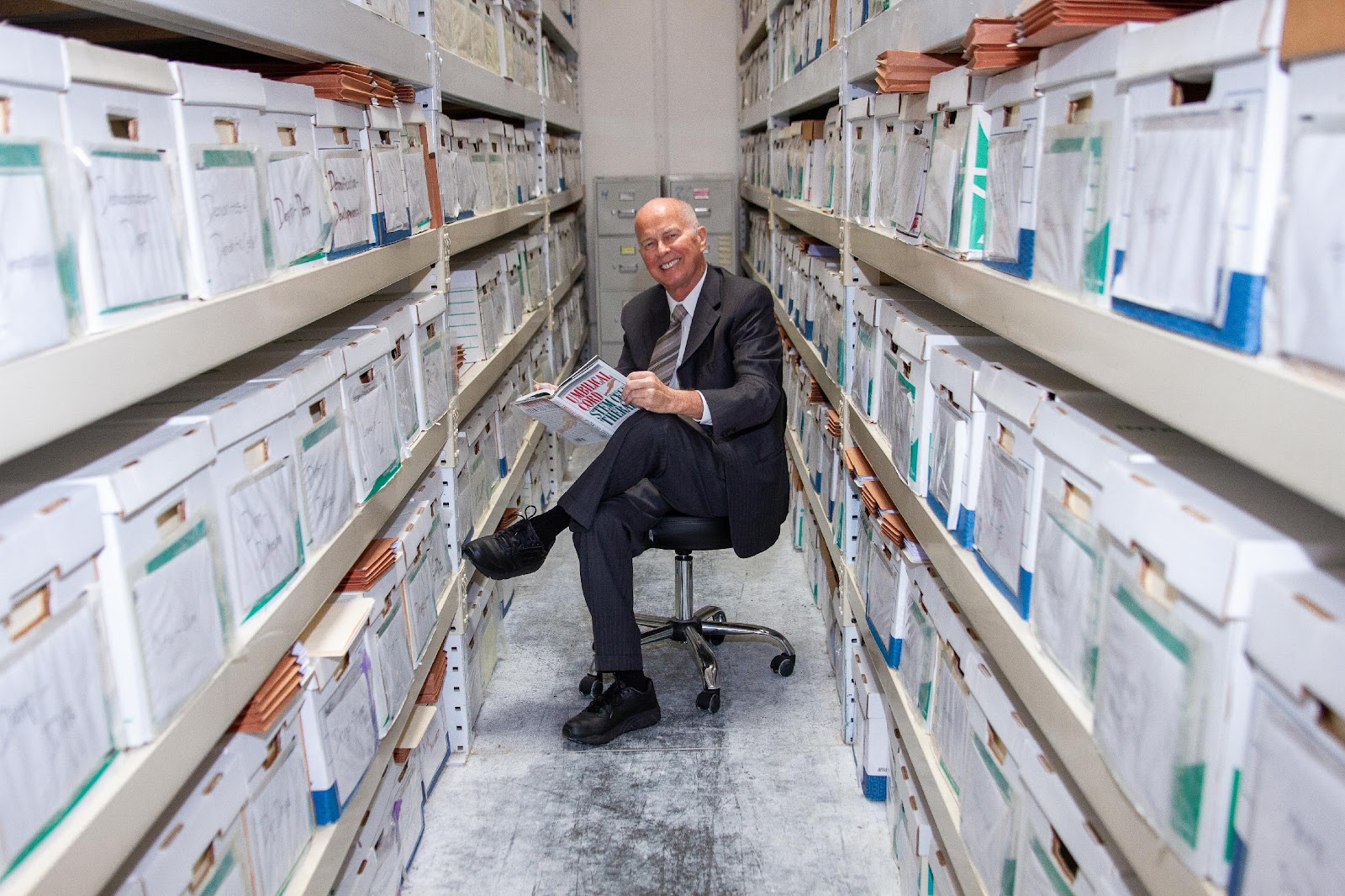 ALS is the most mysterious neurodegenerative disease known to medical science.  Multiple theories for its development and destructive powers have been advanced but none have resulted in any meaningful therapies much less a cure.  In essence, motor neurons are responsible for the control of voluntary movements which are gradually degenerated and hence the skeletal muscles controlling voluntary movements such as chewing, breathing, swallowing, and walking undergo atrophy and paralysis occurs. Current treatment modalities for ALS are supportive involving medications, physical therapy, nutritional therapy, behavioural therapy and breathing support. According to Johns Hopkins Medicine, ALS affects as many as 30,000 people currently in the United States with 5,000 new cases diagnosed each year.

A “leaky gut” is often involved in that toxins from the gut enter into the blood where neutrophils respond to their presence. Neutrophils are phagocytic in that they search out and grab onto toxins and take them into themselves to destroy these invaders.  As part of this process neutrophils contribute further to the pathologic process by increasing the permeability (leakiness) of small capillaries in the cervical spinal cord.  Dr. Steenblock was the first to point out that 90% of ALS patients have a problem with their cervical spinal cord in the form of chronic degenerative disc disease with neuroforaminal stenosis and calcium deposits.  Basic science research has shown that these cervical spinal capillaries in ALS patients leak fluid into the spinal cord.

The most exciting discovery is that the fluid that escapes from the blood vessels into the cord contains albumin.  Albumin is known as the most powerful detoxification protein the body has. As the gut toxins enter into the blood, these albumin molecules grab and hold the toxins.  Thus when the toxin laden albumin enters the cord, toxins are presented directly to the microglia that are in and around the spinal cord which then try to clean up these toxic albumin molecules.  This triggers a chain reaction where the astroglia are then activated and these then send free radicals into the motor neurons.  These damage the motor neurons mitochondria so the motor neurons no longer can function well.

Over the years it has been observed that certain other bacterial infections found elsewhere then the intestine may trigger the same process.  Lyme disease, Helicobactor pylori, dental abscesses, sinus infections may all cause or contribute to ALS while air pollution especially diesel fuel particulates have been shown to be involved. All of these can be explained by the process of toxic particulates entering into the blood continuously and activating white blood cells (neutrophils and monocytes).

The treatment currently found to be the most successful is a two week intensive program of both intravenous and oral antifungals and antibiotics to rid the body of these toxins as much as possible while simultaneously removing the toxic albumin from the blood.  Once this process is advanced bone marrow from the patient is removed and re-infused into their bloodstream. Research has shown that bone marrow stem cells are able to repair the cervical capillaries that are present.  After the bone marrow infusions, umbilical cord stem cells are given since they are smaller and can pass through the lungs easily and migrate to the spinal cord.

For a limited time, from December of this year, Dr. Steenblock will offer free consultations to those in need.  For more information see his website, strokedoctor.com. Dr. David Steenblock has spent the last 40 years studying stem cells and degenerative diseases which can be helped by his treatments, and he is considered