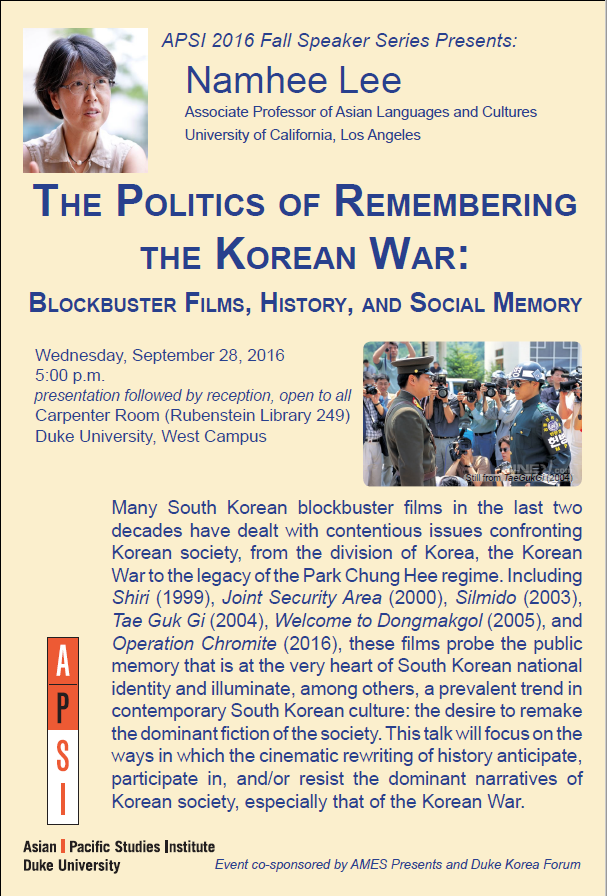 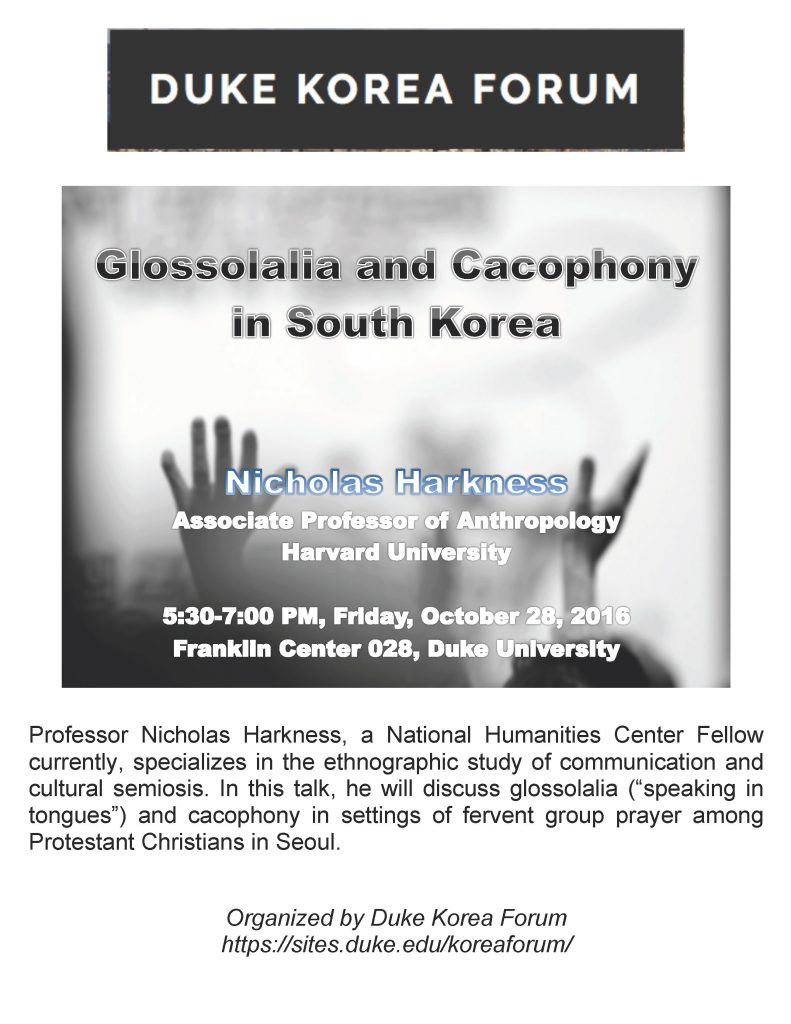 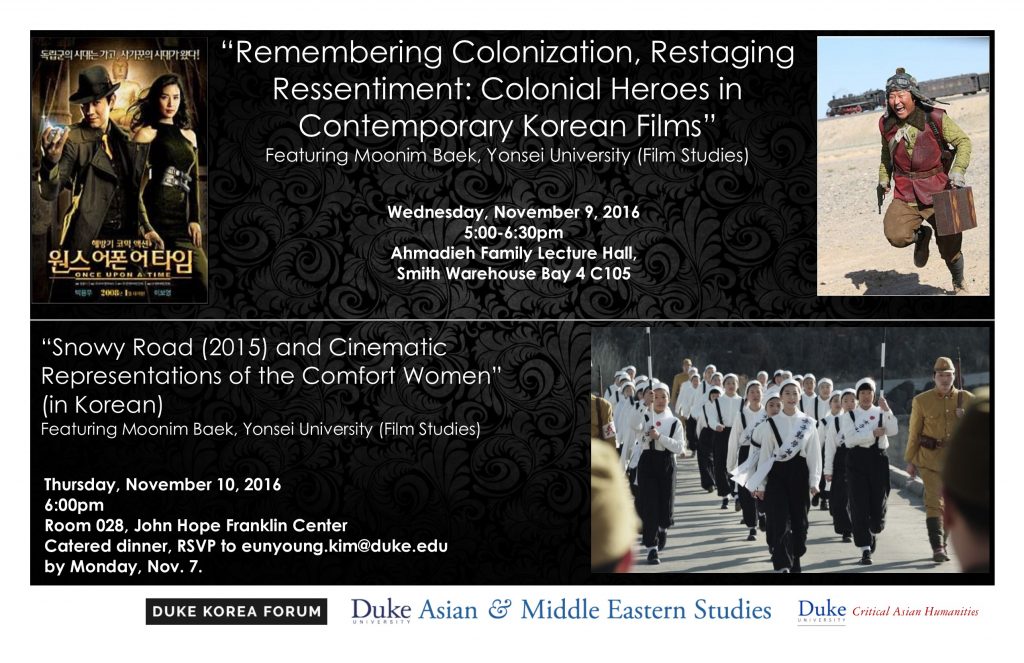 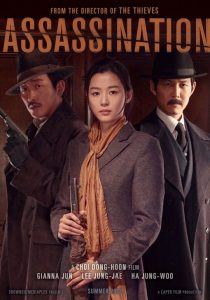 Assassination was the highest grossing film in 2015 and the eighth all-time highest grossing film in Korean cinema.The film is set during the Japanese occupation of the country in the 1930s, and tells the tale of a team of resistance fighters. A sniper named Ahn Ok-yun, a gun smuggler and graduate of the Independence Military School named Sok-sapo, and explosives specialist Hwang Deok-sam are tasked with the assassination of the governor of Gyeongseong and Kang In-gook, a Korean mogul who is pro-Japanese. However, Yeom Seok-jin, who is supposedly a comrade, seems to have ties with the enemy, and employs two contract killers, Hawaii Pistol and Younggam to deal with the aforementioned. Things become even more complicated when Ahn Ok-yun’s twin sister appears.