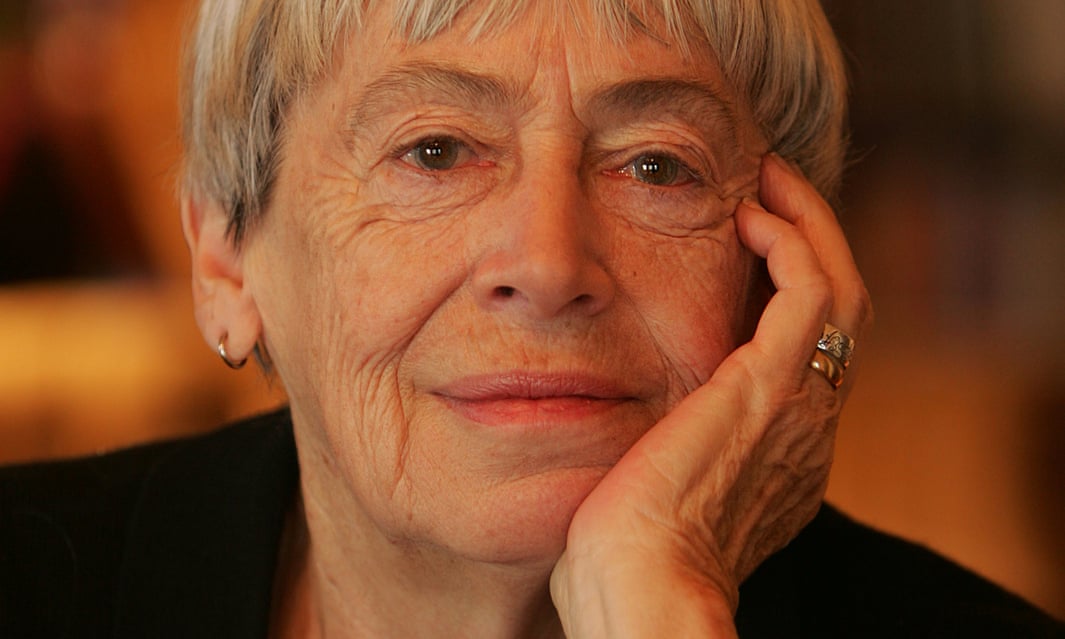 In memory of Ursula K. Le Guin who sadly passed away on Monday, I reproduce below her Dao Song, which she kindly contributed to Daoism and Ecology: Ways within a Cosmic Landscape (Harvard 2001). The book emerged out of a conference at Harvard in 1998, which she also attended as part of a forum that invited contemporary American practitioners and interpreters of Daoism to join in the scholarly conversation.

Acutely aware of her status as a non-Sinologist, and of the defensiveness of Sinologists towards popular American “versions” of Daoism, Ms. Le Guin wrote,

Defensiveness against cheapening and trivializing Daoism thus seems to me an inevitable, essential part of your work as scholars; and yet, like the ecologist, the conservationist, you don’t have the luxury of being absolutely defensive. Compromise is also inevitable. People will use the river and the desert. Daoist texts are popular. The barbarians are inside the gates – here I am.

Far from a barbarian, Ms. Le Guin was one of the most imaginative and sensitive interpreters of Daoist thought in the contemporary West. I am deeply saddened by her passing, and grateful to have met her, if only fleetingly, in Cambridge nearly 20 years ago.

If one can choose it
it is wrong
Sing me the way
O song:

No one can lose it
for long

This entry was posted on Wednesday, January 24th, 2018 at 5:09 pm and is filed under Blog. You can follow any responses to this entry through the RSS 2.0 feed. Responses are currently closed, but you can trackback from your own site.