Pick up a newspaper any day of the week and you’ll likely see articles breathlessly describing our progress towards unlocking the mysteries of the human brain. If the 1990s were the decade of the human genome, marked by the Human Genome Project (the world’s largest collaborative biological project), this is the era of the human brain.

With projects such as BRAIN and the Human Brain Project now well underway, and billions of dollars of private funding advancing neurological research and discovery, the future of brain science is within sight.

When he launched the BRAIN initiative in the United States, President Barack Obama said: “As humans, we can identify galaxies light years away, we can study particles smaller than an atom, but we still haven’t unlocked the mystery of the three pounds of matter between our ears.” Unlocking those mysteries will be transformative for society. Which is terrific, and terrifying. Consider the possibilities:

What if an epileptic knew they were on the brink of a seizure, but could be warned in time to prevent its occurrence? Or if, through simple and unobtrusive brain monitoring, a diabetic could be warned that their blood sugar was dropping to a critically low level in time to avoid insulin shock? Consumer-based electroencephalograph (EEG) devices already enable real-time monitoring of the human brain and may soon empower patients to track these health conditions and others – simply, affordably and at home.

But real-time brain monitoring doesn’t just benefit healthcare. You are likely already familiar with the push to add safety features in vehicles and the incentives being offered by insurance companies for installing features such as built-in breathalyzers or drowsiness detectors. Drowsiness while driving is one of the leading causes of car accidents, with over 72,000 crashes, 44,000 injuries and 800 deaths attributable to drowsy driving in the US alone in 2013. One company, Neurosky, has developed a headset that reads EEG activity from the brain, and can detect a person’s drowsiness while driving. And Jaguar is in the midst of putting these types of sensors into the headrest of the driver’s seat to ensure individuals are fit to drive.

But how do we feel about data from our brains being transmitted to insurance companies, employers, physicians and others? Are there mechanisms in place that safeguard us against the misuse of our personal information?

Read more of this essay from Nita Farahany at the World Economic Forum. 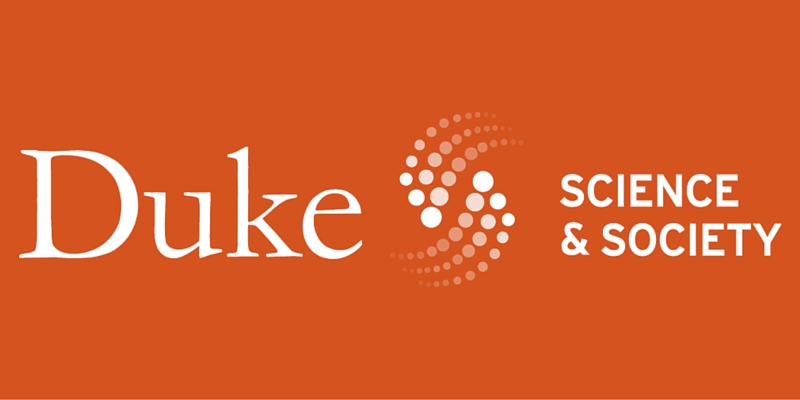