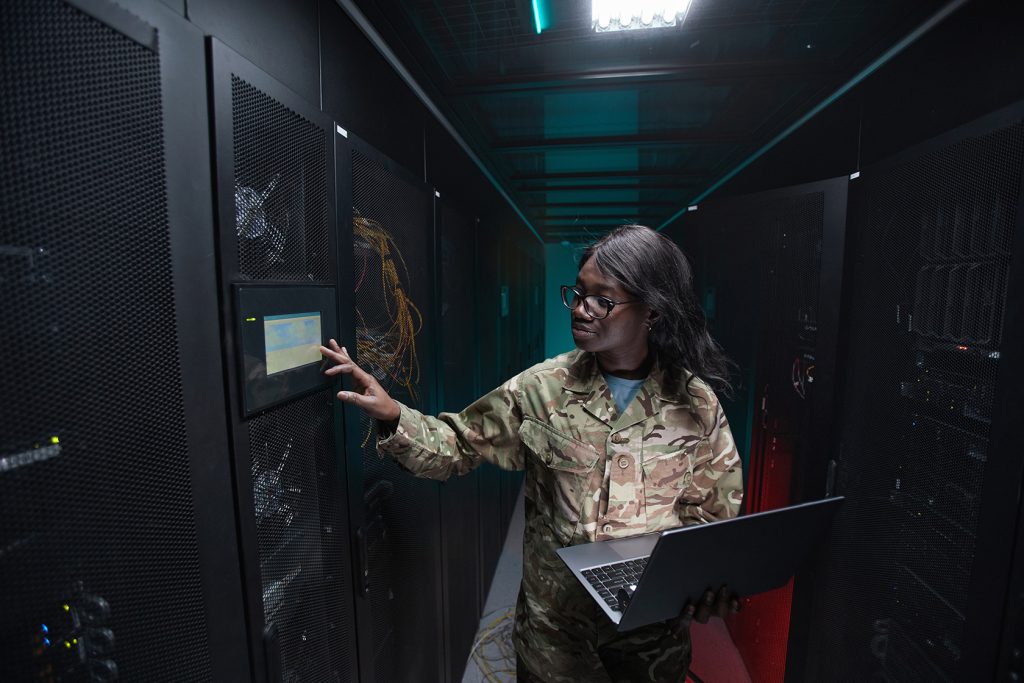 The Department of Veterans Affairs (VA) has released a much anticipated report reviewing VA healthcare facilities nationwide, offering sweeping recommendations to modernize and invest in healthcare infrastructure for Veterans.

Background
The 2018 VA MISSION Act included a provision requiring the VA to study the current and future healthcare needs of America’s Veterans, evaluate the VA’s healthcare infrastructure, and to ensure the VA has the resources needed to continue to offer high quality care. The VA’s asset and infrastructure (AIR) review process, which has been a multi-year evaluation since the passage of the MISSION Act, will be supported by a nine member AIR Commission appointed by President Biden and confirmed by the Senate Veterans’ Affairs Committee. The AIR Commission is tasked with reviewing the VA’s initial recommendations over the next year while seeking input from stakeholder communities, academic partners, Congress, and others before issuing its own set of final recommendations to President Biden by March 2023. President Biden announced eight of the nine nominees to serve on the AIR Commission last week, with former Secretary of the Army and Pennsylvania Congressman Patrick Murphy nominated to serve as chair.

What’s in the report?

Among the North Carolina-specific VA healthcare infrastructure recommendations identified in the VA’s report include potentially relocating the current Durham VA Medical Center to a new site geographically closer to the border of Durham and Wake counties. Overall, the initial report recommends the closure (without relocation) of three VA hospitals across the country with major investments in construction and alignment of new facilities.

What happens now?
This is just a first step. The VA, in public statements and in the report, has attempted to make clear that these recommendations are merely a starting point for a much broader review process, one that will be heavily influenced by public comments, additional AIR Commission evaluation, and scrutiny by Congress and the administration. Leadership of the Senate Veterans’ Affairs Committee, of which Senator Thom Tillis (R-NC) is a member, has also cautioned that they will not support any recommendations that compromise access to care for Veterans.