The Ultimate Guide To A Successful Action Movie

A brief recap of the biggest news of the film industry in the week of September 25, 2021. 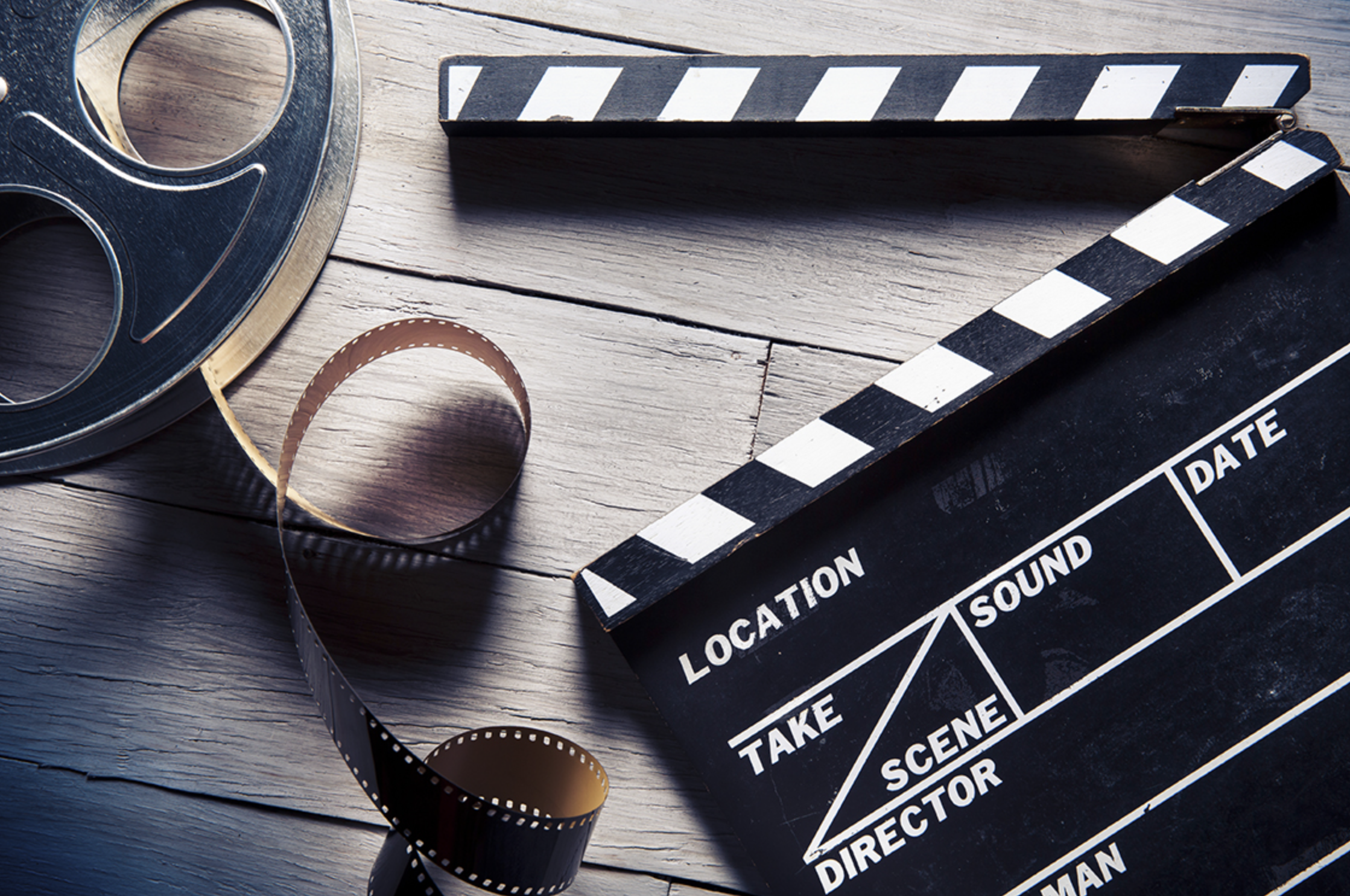 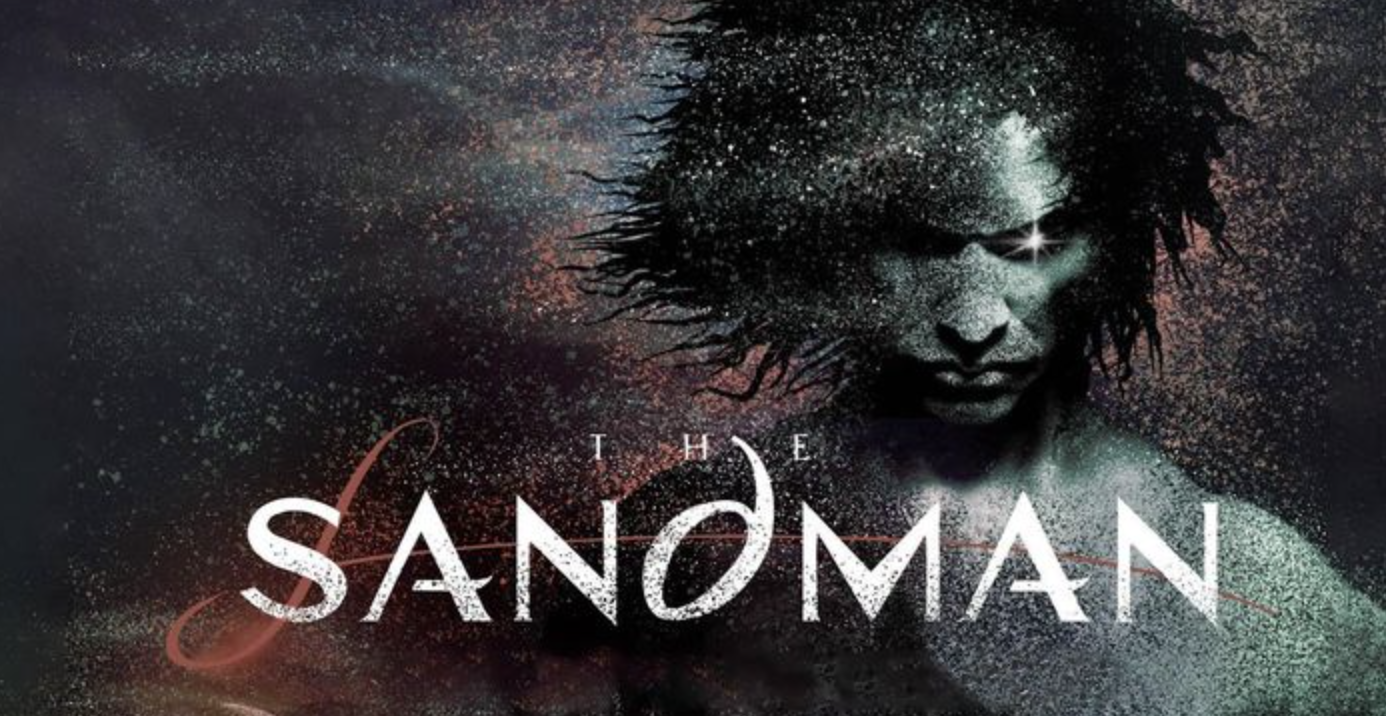 Netflix has dropped a first look at their adaptation of one of author Neil Gaiman’s most celebrated works: The Sandman. The iconic series of graphic novels—co-written by Gaiman and comic legend Jack Kirby—was first published by DC Comics in 1988, and would go on to spawn quite a following; comprised of 75 issues, the series even landed a spot on the New York Times Bestseller’s List. Netflix’s official summary of the series reads: “A rich blend of modern myth and dark fantasy in which contemporary fiction, historical drama, and legend are seamlessly interwoven, ‘The Sandman’ follows the people and places affected by Morpheus, the Dream King, as he mends the cosmic—and human—mistakes he’s made during his vast existence.”

Satisfying audiences is clearly no easy feat with the acclaim of the original work  looming over the production. Many consider The Sandman Gaiman’s magnum opus, but gladly Netflix does not appear daunted. Adaptations can be hit or miss, but with Gaiman overseeing the production many fans seem ecstatic about the streamer’s take on this classically supernatural tale. Featuring talent like Tom Sturridge, Gwendoline Christie, Kirby Howell-Baptiste, Charles Dance, and Jenna Coleman—the list goes on and on really—this long awaited adaptation is sure to impress. Though the series lacks an official release date, I for one can’t wait to see what’s in store. —Olivia 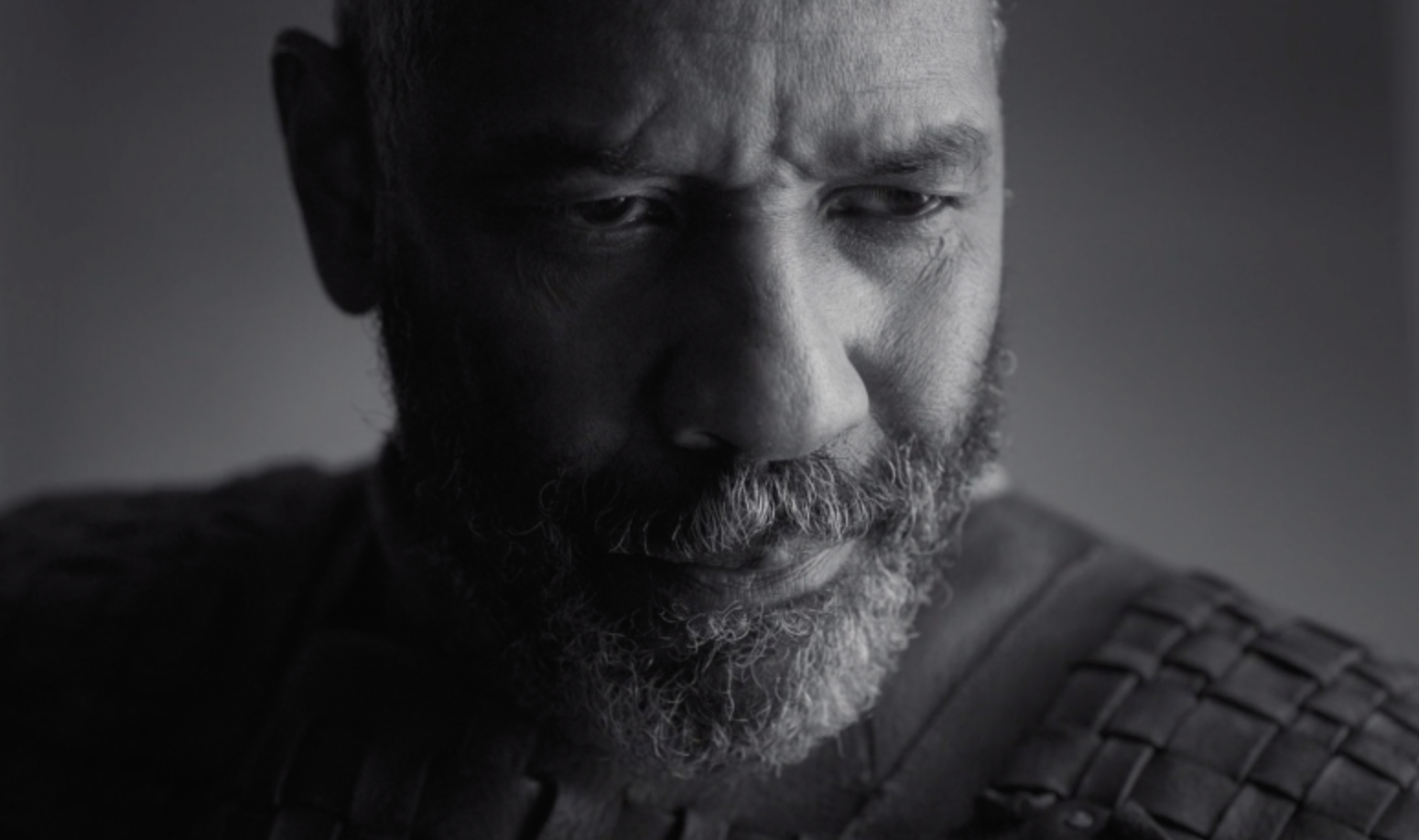 The Tragedy of Macbeth (2021) Debuts at New York Film Festival

On September 21, the first look at the newest A24 movie The Tragedy of Macbeth (2021) got its first short, but sweet, trailer. Directed by Academy Award winner Joel Coen—No Country for Old Men (2007), Fargo (1996), The Big Lebowski (1998), etc—the film stars Academy Award winners Denzel Washington and Frances McDormand as Macbeth and Lady Macbeth respectively.

Though only one of several adaptations of William Shakespeare’s classic play, Coen’s take appears to be highly stylized; the trailer features a sleek black and white color palette and a 4:3 aspect ratio, which aren’t common in many films nowadays.  After it’s Friday night debut at the New York Film Festival, much praise has already been lauded upon the film’s unique German expressionistic approach to the original work. I’ve no doubt this classic tale will wow audiences upon its release in theaters on December 25 of this year and on Apple TV+ on January 14, 2022. —Rett 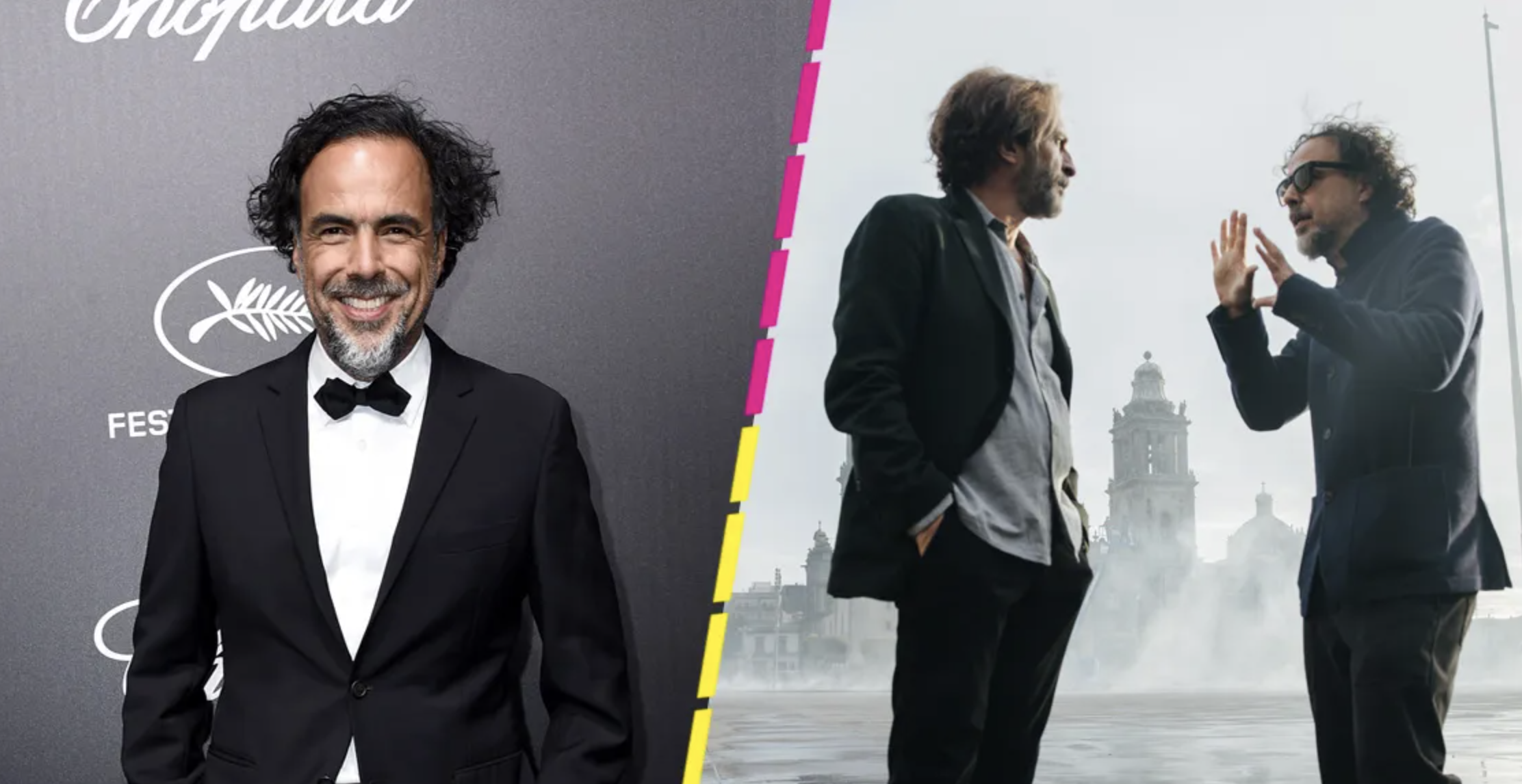 Director Alejandro G. Iñárritu’s upcoming film Bardo (2022)—or False Chronicle of a Handful of Truths—has officially wrapped up production. The movie was filmed in Mexico City, making it Iñárritu’s first movie shot in Mexico since his first feature Amores Perros (2000). So far, the film has been described as a “nostalgic comedy” that tells the story of an acclaimed Mexican journalist and a documentary filmmaker who return to their native country and embark upon an epic journey. Starring Daniel Jimenez Cacho and Griselda Siciliani, the film was written by both Iñárritu and Nicolás Giacobone.

Though no specific date has been made official it’s expected the film will release in 2022. Until then, it will  definitely be on the list of my most anticipated movies for next year. As seen with his prior success like The Renevant (2015) and 2014’s best picture winner Birdman—or The Unexpected Virtue of Ignorance—Iñárritu is one of the best directors working in Hollywood today. I personally cannot wait to see what he does next! — Sofia 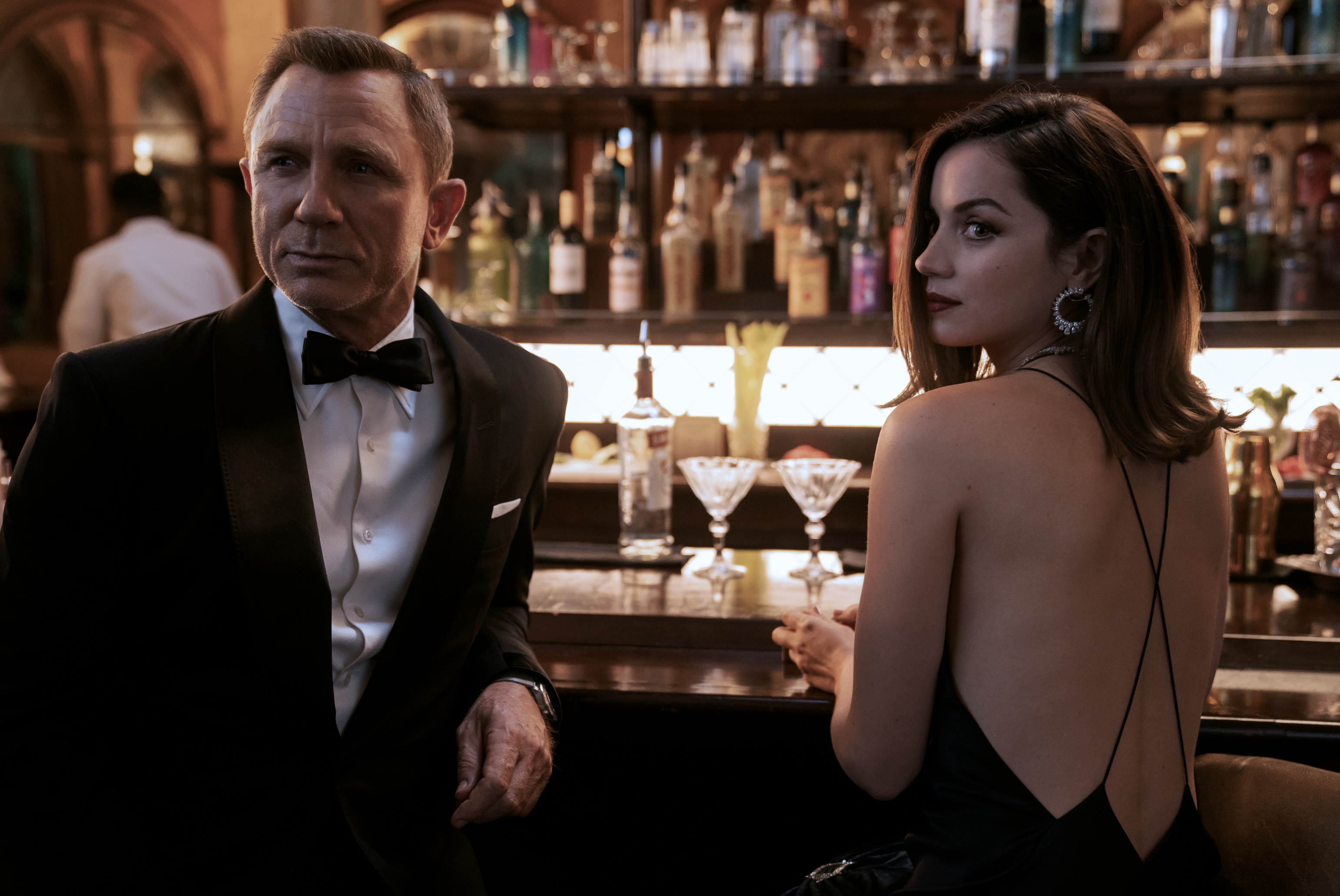 Upcoming World Premiere of No Time to Die (2021)

Nearly six years ago, the Royal Albert Hall saw the premiere of Spectre (2015). Since then, pandemic lockdowns have tragically delayed the arrival of Daniel Craig’s last appearance as the iconic spy. However, the time has finally come: on September 28th, the famed concert hall will host the highly-anticipated world premiere of the 25th Bond film: No Time to Die(2021).

Its rollout and reception will be closely followed by many—especially by the still-recovering film sector of the UK. Some hope No Time to Die (2021) will get the industry back on its feet, and so far the situation is looking up; cinema owners are reporting a pre-pandemic level of demand for ticket pre-sales. One UK executive even compares the excitement to Avengers: Endgame (2019). Now it’s just a few days wait to see how No Time to Die fares in the box office. For those in the US, the film releases on October 8th, 2021. —Sophie 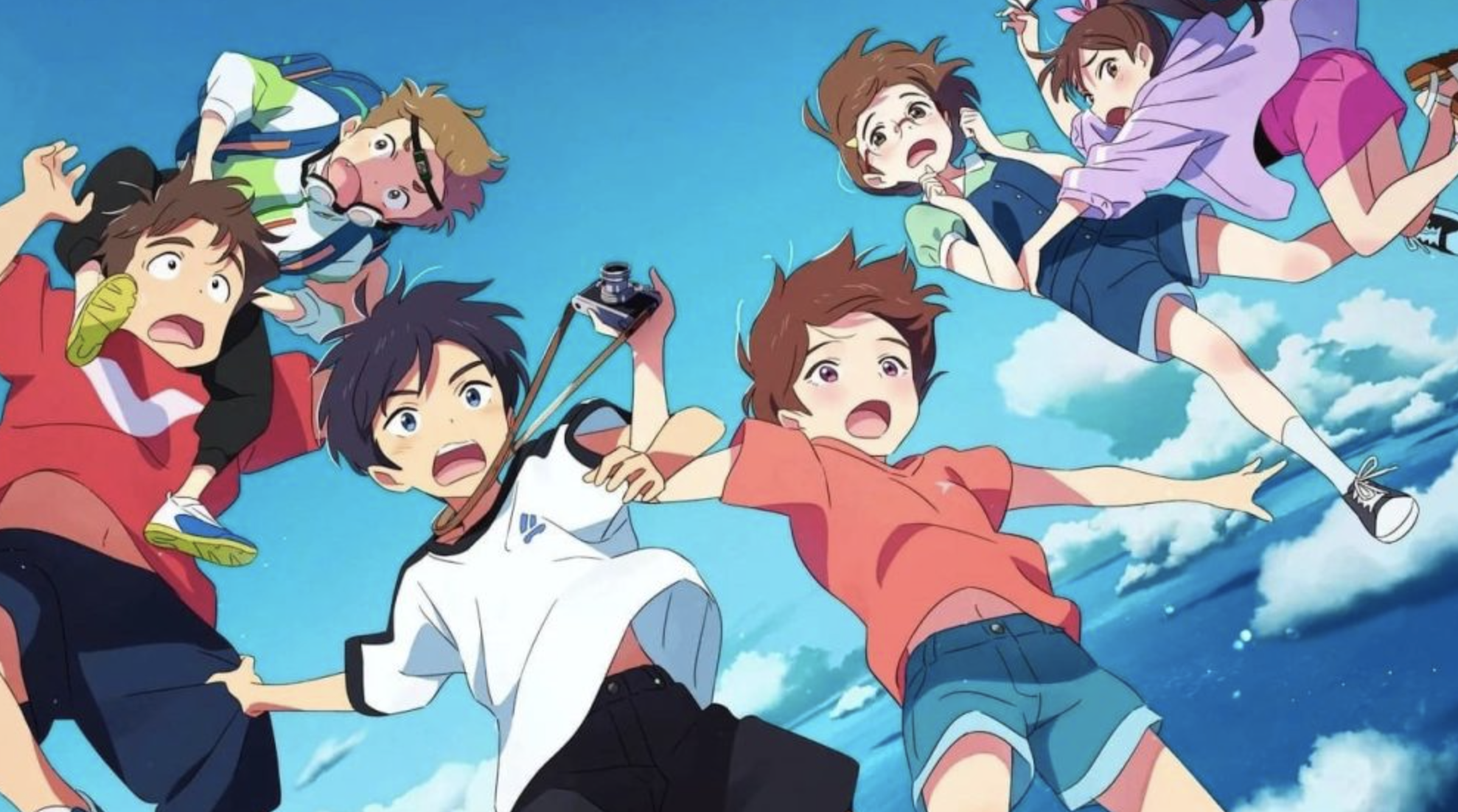 This morning’s TUDUM virtual fan even—named after Netflix’s distinctive boot up sound—entailed  a slew of new announcements for the streaming service’s upcoming release plan. The 3 hour livestream began with a rundown of Netflix’s anime lineup, exciting fans with a quick look at the next work from Studio Colorido, best known for the 2020 film A Whisker Away.

The new film,  titled Drifting Home is currently set for a 2022 release; the official description teases “a story about two childhood friends that drift into a mysterious sea alongside an entire housing complex.” The movie is accompanied by Super Crooks—a heist series premiering November 25, 2021—and an anime spinoff of a Will Smith film entitled Bright: Samurai Soul—premiering October 12, 2021.  —Olivia