The Mandalorian returns with an entertaining and emotional sophomore season that not only improves upon an already fantastic Season 1 but also takes the Star Wars franchise to a bright future. SPOILERS for The Mandalorian Season 2. 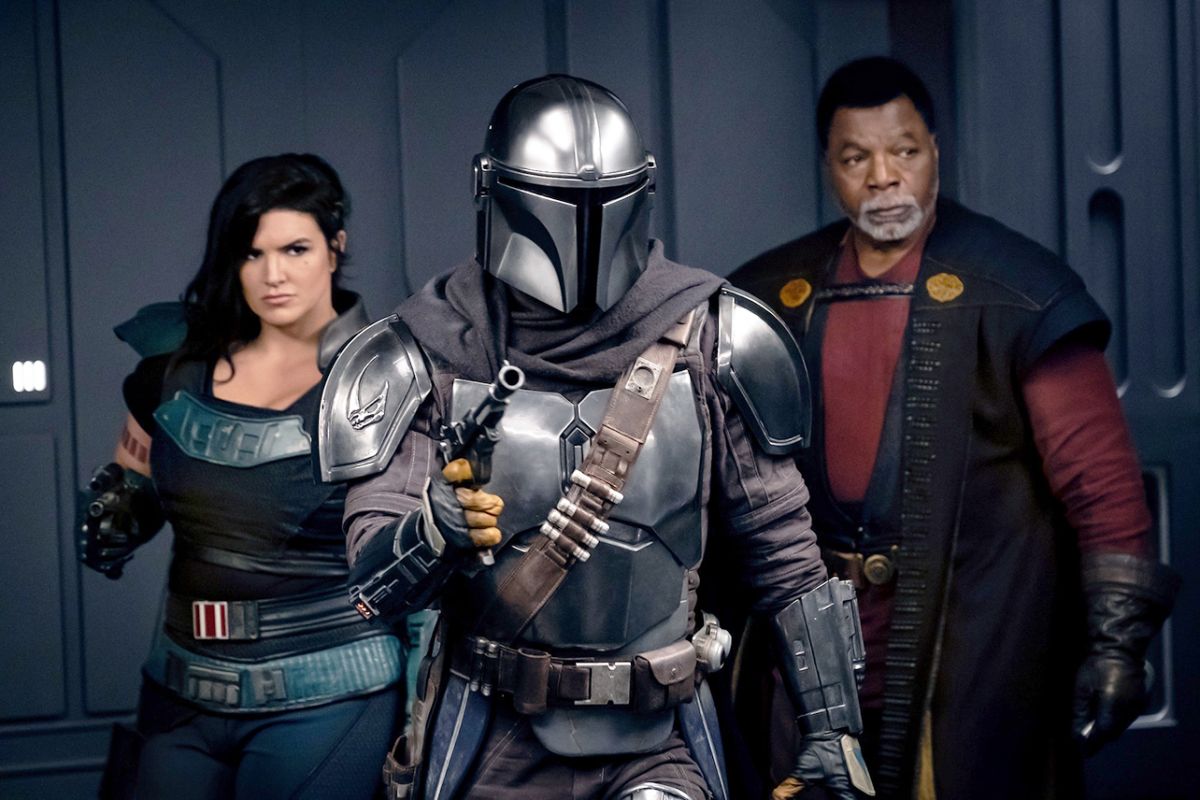 After a successful Season 1 that finally reunited the Star Wars fan base post The Last Jedi (2017) and The Rise of Skywalker (2019), The Mandalorian returns for another 8-episode adventure with Din Djarin (Pedro Pascal) and The Child (or Baby Yoda or Grogu, his official name). Season 1 introduced audiences to a smaller corner of the galaxy far, far away with the world of The Mandalorian and the Bounty Hunter Creed. Season 2 builds upon this and connects Djarin’s story to the larger Star Wars universe, with numerous callbacks and cameos that will make Star Wars fans excited. 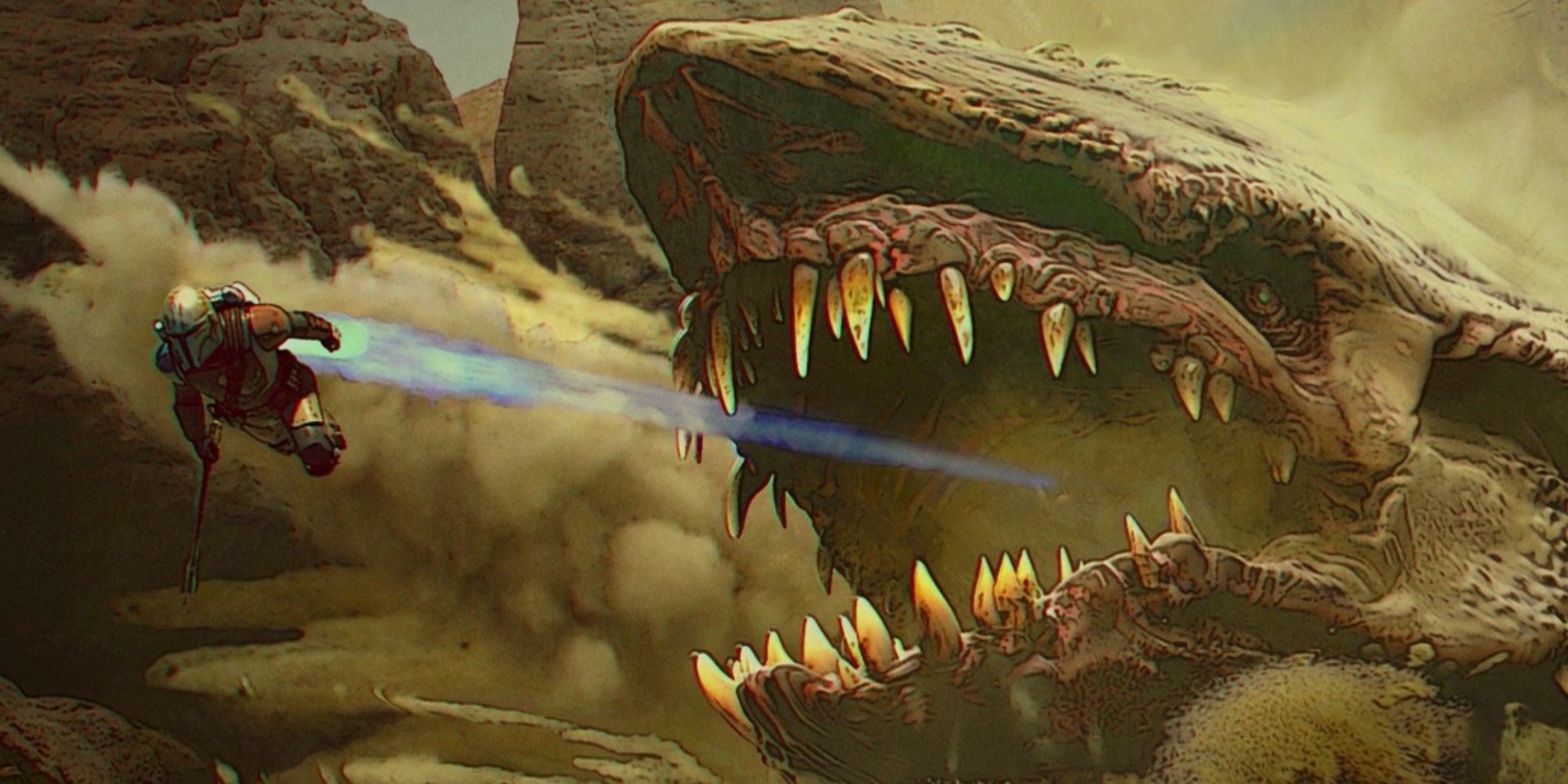 Like Season 1, most episodes of Season 2 follow a “Monster of the Week” format, where Djarin travels to a new planet and fights a new adversary in each new episode. From an epic battle with the Krayt Dragon on Tatooine in the season premiere “Chapter 9: The Marshal” to a thrilling chase with gigantic spiders in “Chapter 10: The Passenger” to the colossal showdown with Moff Gideon (Giancarlo Esposito) in the season finale “Chapter 16: The Rescue,” each episode feels fresh and unique. While giving audiences opportunities to explore the rich worlds of Star Wars, The Mandalorian also offers room for the directors to express their styles. For example, Jon Favreau, director of Iron Man (2008), utilized the IMAX aspect ratio to create a cinematic feel for his episode “The Marshal.” Robert Rodriguez, known for Sin City (2005), brought brutal, raw, and slick action set pieces to his episode “Chapter 14: The Tragedy” and reintroduced us to the fan-favorite character Boba Fett. The result is a diverse season that never gets boring. 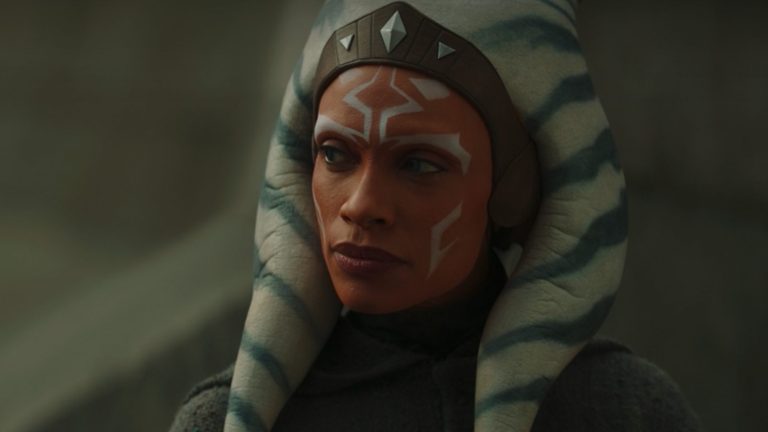 Unlike Season 1, Season 2 reintroduces numerous familiar faces from other Star Wars movies and TV shows to assist Mando on his missions. Most notably, Season 2 built further upon the stories of Bo Katan (Katee Sackhoff), Ahsoka Tano (Rosario Dawson), and Boba Fett (Temuera Morrison). Despite concerns that these characters may detract audience attention from Mando’s story, their arcs served the purposes of their respective episodes and strengthened the season, as well as Mando’s story. Dawson’s portrayal of Ahsoka is fantastic, bringing us a new take of the Clone Wars star that pleases both fans of the Cartoon Network show and new fans interested in learning more about the character. While her story served the larger purpose of the season, it also sets up her Disney+ show, which was announced last week in the Disney Investors Day meeting. As mentioned above, Fett, played by Morrison, makes a glorious return after his “death” in Return of the Jedi (1983) and is about to receive his spinoff series next Christmas. Lucasfilm clearly took a page out of Marvel Studios’ book of establishing cinematic universes, but the careful planning made the payoffs strong and effectively built anticipation for future series. 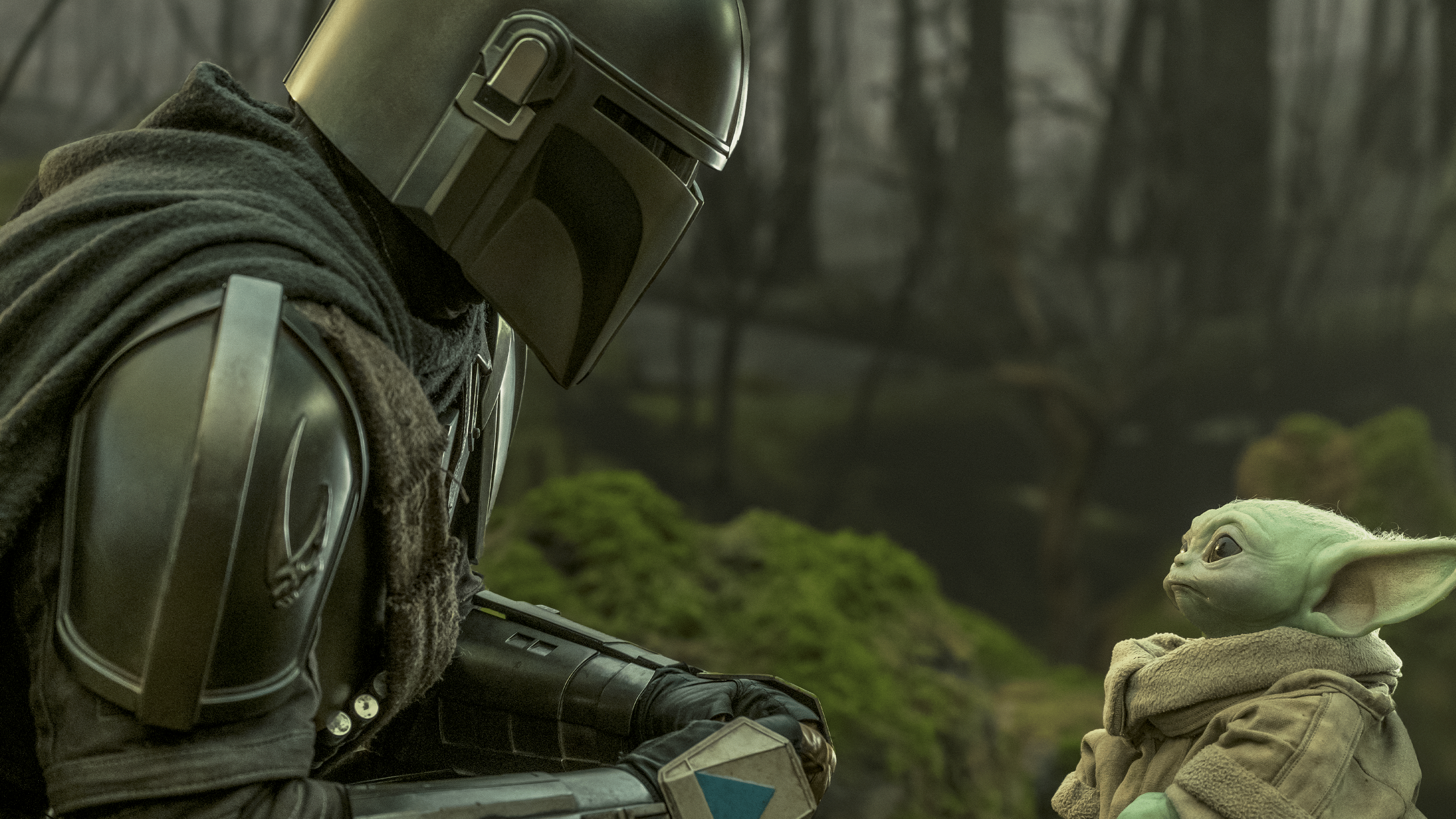 The core of the season lies in the father-son relationship between Mando and Grogu. Mando, being a bounty hunter, lacks experiences of intimacy and trust with others. Therefore, the introduction of Grogu provided a powerful character arc: we see Mando transforming from a fierce warrior to a loving father. Mando’s relationship with Grogu is almost poetic as both characters are trying to find their identities in a sinister world that pushes them to war. Mando and Grogu found solace with each other, and through their interactions, they both became better people. We relate to Mando and Grogu because while their story takes place in the galaxies, it shows us the importance of family and love. Through building up a convincing relationship throughout the season, The Mandalorian gives a satisfying and emotional payoff at the end of the season. Pascal offers an impressive performance, especially given that he spends most of his screen-time wearing a helmet. He made a character who never takes off his helmet relatable, believable, and lovable. 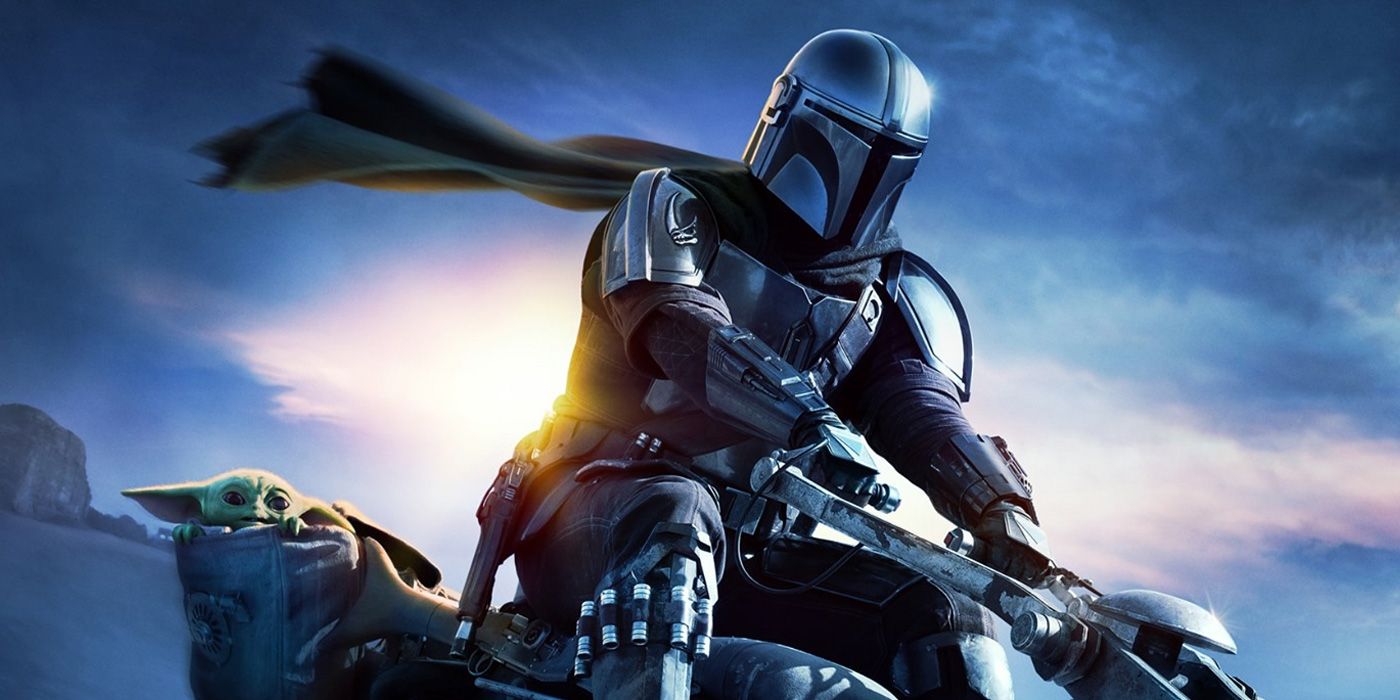 Simply put, The Mandalorian is Star Wars done right and at its best. A perfect blend of nostalgia and innovation, The Mandalorian Season 2 meaningfully continues the Star Wars story and introduces new concepts that propel the franchise to a diverse and bright future. You can now watch all eight episodes of the season on Disney+.