The Next Thanos? Jonathan Majors Joins the MCU as Kang the Conqueror

The MCU Phase 4 news continues with an unexpected but welcome casting of a fan-favorite superhero.

After the announcement that Jonathan Majors will portray supervillain Kang the Conqueror in the Marvel Cinematic Universe (MCU) Phase 4, Marvel Studios announced on Thursday that Tatiana Maslany, known for her roles in Orphan Black (2013), will join the Disney+ MCU series She-Hulk (2022) as the titular superhero.

She-Hulk: The Incredible Hulk But Cooler 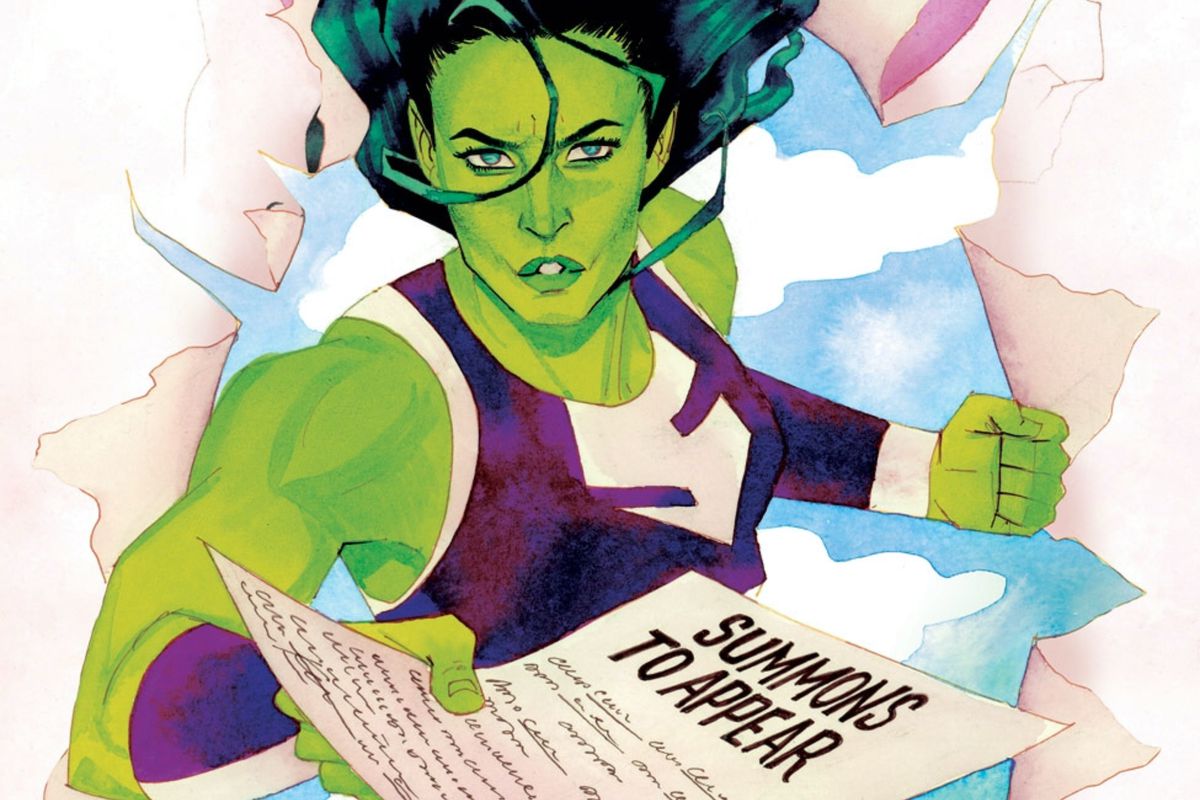 She-Hulk is a fan-favorite character from the Marvel comics universe. First appearing in The Savage She-Hulk #1, Jennifer Walters, cousin of The Incredible Hulk Bruce Banner, was originally a criminal defense lawyer. After sustaining a severe injury, Walters was injected with Banner’s blood, which granted her Hulk’s abilities.

Unlike Hulk, however, Walters retains her personality while being She-Hulk, and remains in her She-Hulk form for most of the time. A legal expert, She-Hulk would often act as legal counsel to many superheroes in addition to crime-fighting.

Tatiana Maslany: The Woman Behind the Hero 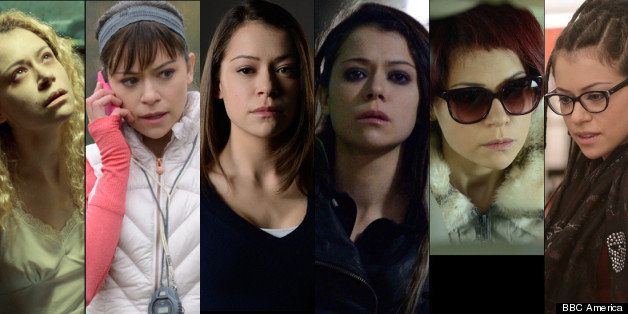 Maslany had a relatively long career in Hollywood. She was one of the stars in the children’s television series 2030 CE (2002). Later, she became a certified improvisation trainer in the General Fools Improvisational Theatre.  Her role as Ruby in Grown Up Movie Star (2010) earned her a special jury breakout role award at the  2010 Sundance Film Festival.

Maslany’s career breakthrough came in 2013, where she starred as the lead character, Sarah Manning (and multiple clones of Sarah), in the hit television show Orphan Black. The show ran for 4 years and ended in 2017. Her role as Sarah garnered universal acclaim, with The Guardian applauding her performance as “Olympic-level acting”. She also won multiple awards, including two Critics’ Choice Television Awards, a TCA Award, an Emmy Award, and a Golden Globe nomination.

Maslany’s success continued in recent years as she starred in multiple shows and films including Pose (2018), Destroyer (2018), and Perry Mason (2020). Many fans shared their enthusiasm on social media when she was cast as She-Hulk. Given Maslany’s impressive portfolio, their anticipation is more than justified. 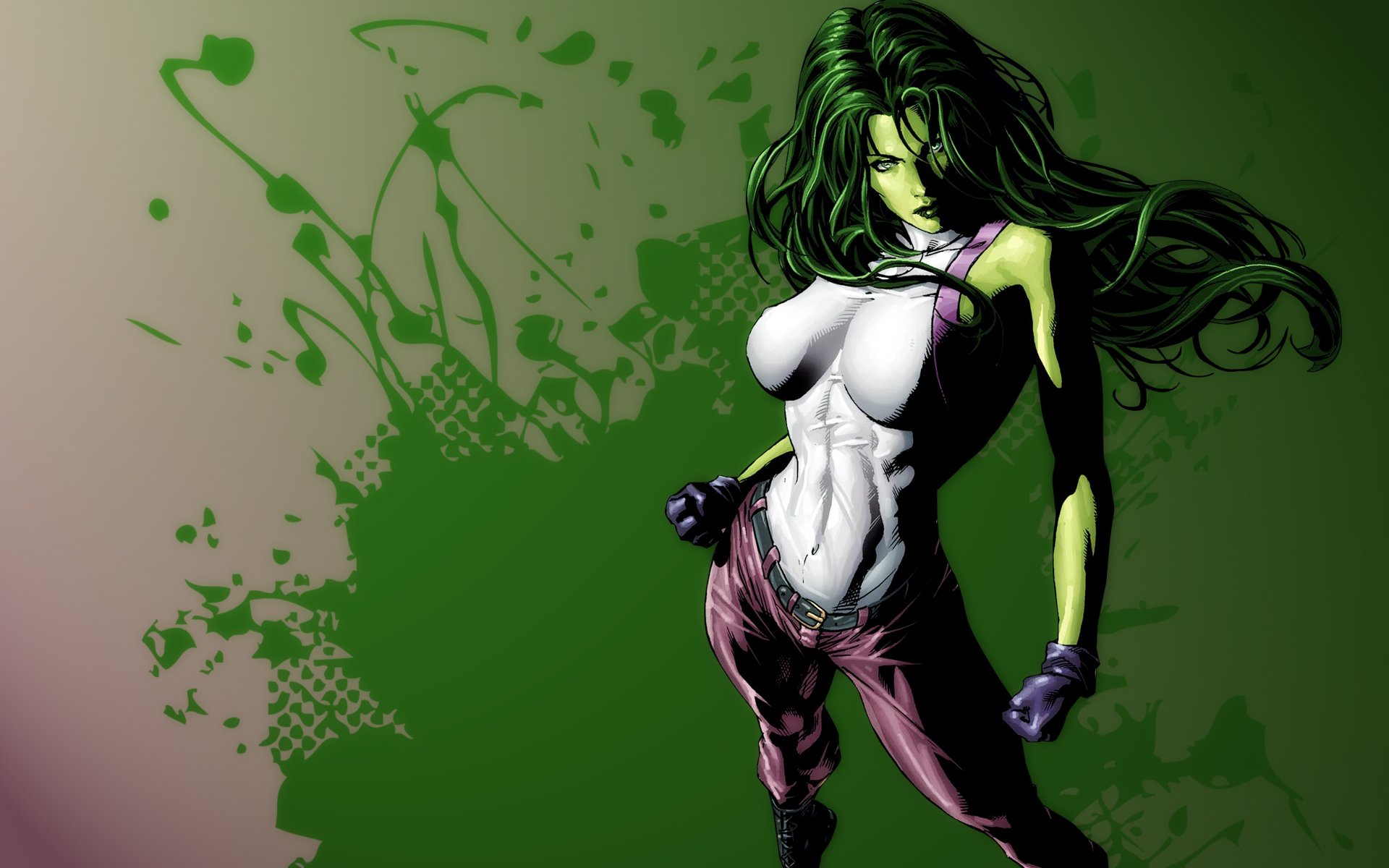 We’re guaranteed to spend quite some time with She-Hulk as she will star in the Disney+ show She-Hulk(2022). However, we know nothing about the show except that Kat Coiro, director of L!fe Happens (2011) and And While We Were Here (2012), will direct a few episodes for the series. Given She-Hulk’s identity as a lawyer in the comics, we see several places where she could fit in within the grand MCU story.

Spider-Man: Far From Home (2019) left Marvel fans with a cliffhanger: Spider-Man is wrongfully framed for Mysterio’s crimes and his secret identity is exposed to the world. Fans have long speculated that She-Hulk will become Peter Parker’s lawyer in Spider-Man 3 (2021) to help him clear his name. Spider-Man 3 could be a great opportunity to introduce She-Hulk to the big screen, and the She-Hulk show could follow to explore Walters’ origin story.

She-Hulk could also be the perfect chance for Marvel Studios to introduce heroes like Daredevil to the MCU. Kevin Feige has long teased a reboot for Daredevil, who most recently appeared in the now-canceled Netflix series that ran from 2015 to 2018. Similar to She-Hulk, Daredevil, a.k.a. Matt Murdock, is a lawyer when he’s not fighting crime. The two can certainly cross paths in the She-Hulk show, setting up a future Daredevil story in the MCU.

We’re super excited to see Maslany as the newest Marvel hero, and we can’t wait for more news related to MCU Phase 4 as it approaches closer.