The Next Thanos? Jonathan Majors Joins the MCU as Kang the Conqueror

With the imminent arrival of the Marvel Cinematic Universe (MCU) Phase 4, we may already know who the next big bad of the story is and who is playing him. 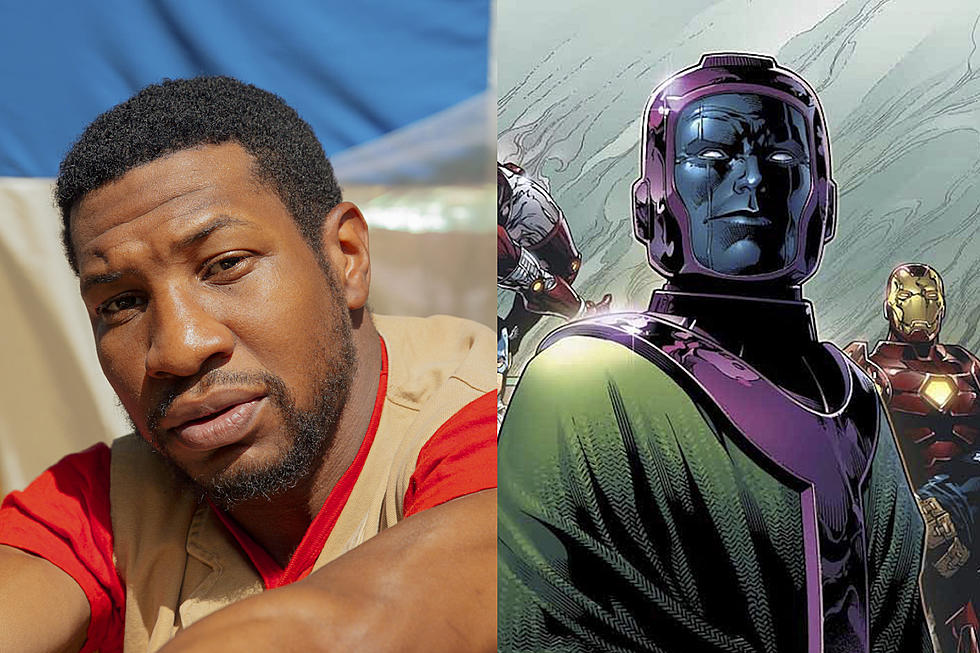 Jonathan Majors (left), known for his performances in Da 5 Bloods (2020) and Lovecraft Country (2020), will bring the iconic supervillain Kang the Conqueror (right) to the big screen

Actor Jonathan Majors, known for his performances in Da 5 Bloods (2020) and Lovecraft Country (2020), will be portraying a major villain in the upcoming Ant-Man and the Wasp (2018) sequel. Sources close to entertainment website Deadline have confirmed the villain to be iconic Marvel character Kang the Conqueror.

WHO IS KANG THE CONQUEROR? 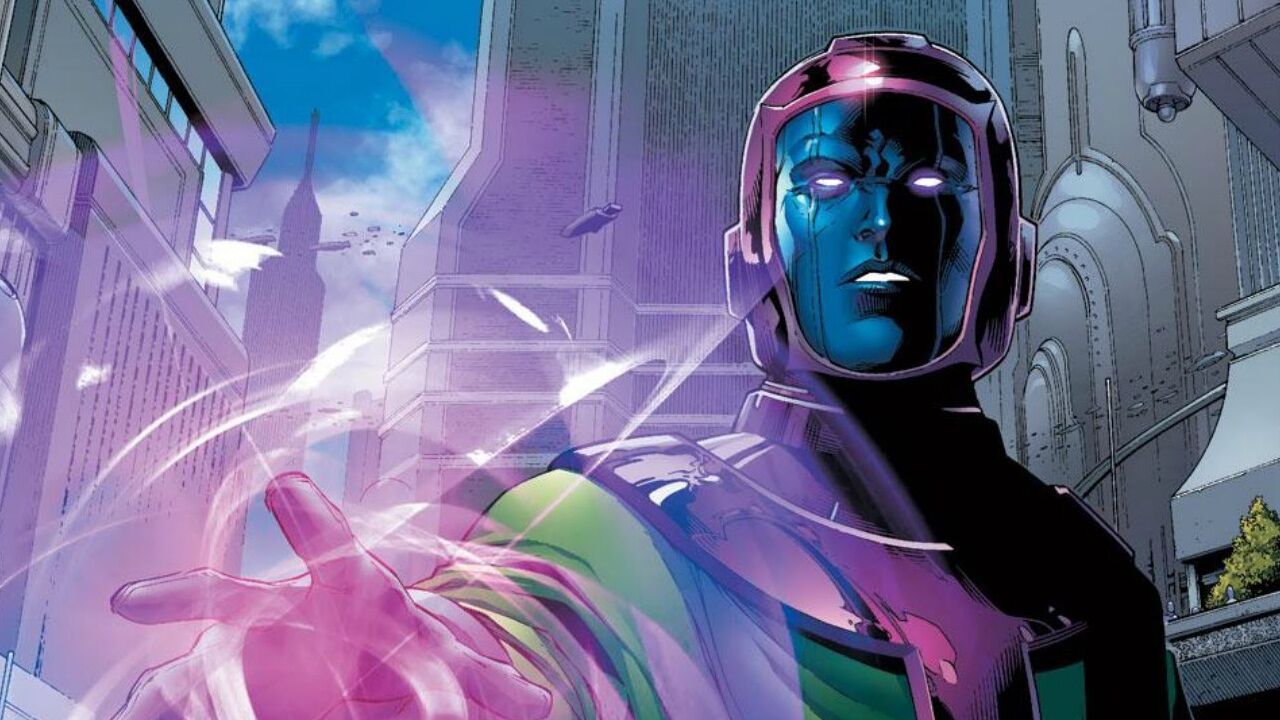 First appearing in Fantastic Four #19 (1963), Kang is one of the Avengers’ most powerful and dangerous archenemies. Originally named Nathaniel Richards, Kang is a time-traveler from the future and a descendent of Reed Richards, a.k.a. Mr. Fantastic. Richards utilized technologies left behind by Fantastic Four nemesis, Dr. Doom, to time travel to different timelines and conquer worlds. Besides disrupting alternate realities and timelines, Kang is also known for using alternate reality versions of the Avengers to fight their main universe counterparts. Although Kang has no superpowers, he is nevertheless one of the most powerful and menacing villains in the entire Marvel universe. 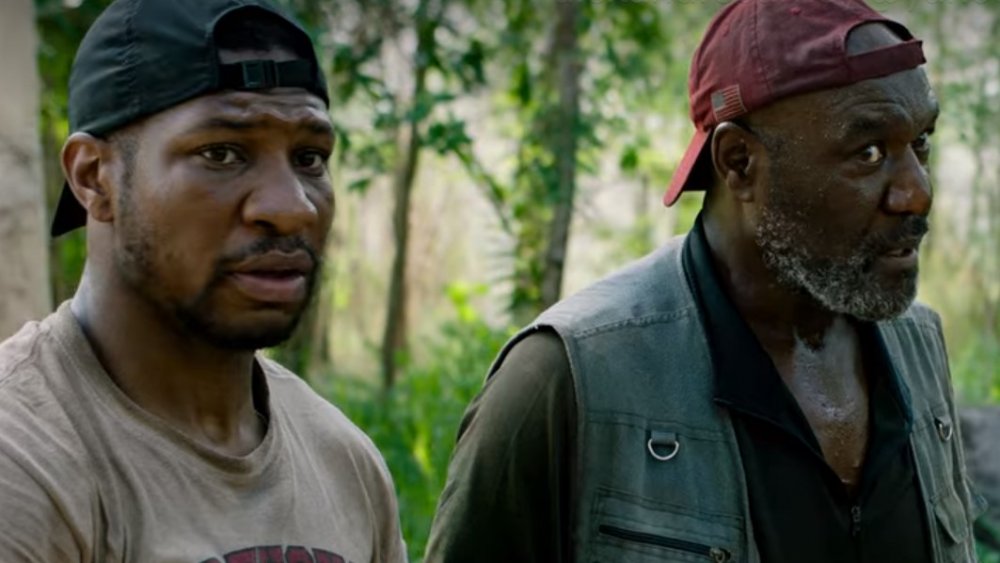 Many Marvel fans may not immediately recognize Majors when they first hear his name, but the actor has proven himself to be a shining talent and a rising star in Hollywood. A Yale University graduate, Majors started his career portraying LGBT rights activist Ken Jones in the ABC miniseries When We Rise (2017).  He also made his feature film debut that year in Scott Cooper’s Hostiles (2017). Both roles earned him rave reviews.

Majors received nominations in the Independent Spirit Awards and the 20th annual Black Reel Awards for his outstanding performance as Montgomery “Mont” Allen in Joe Talbot’s The Last Black Man in San Francisco (2019), a film that President Barack Obama praised as one of the best of the year.

This year, Majors starred in 2 important projects: Spike Lee’s Da 5 Bloods (2020) and HBO’s Lovecraft Country (2020). Vogue praised him as “the emotional core” of Lovecraft Country. Clearly, Majors is a brilliant actor who can do justice to an iconic character like Kang.

THE NEXT MCU SAGA — HOW DOES KANG FIT IN? 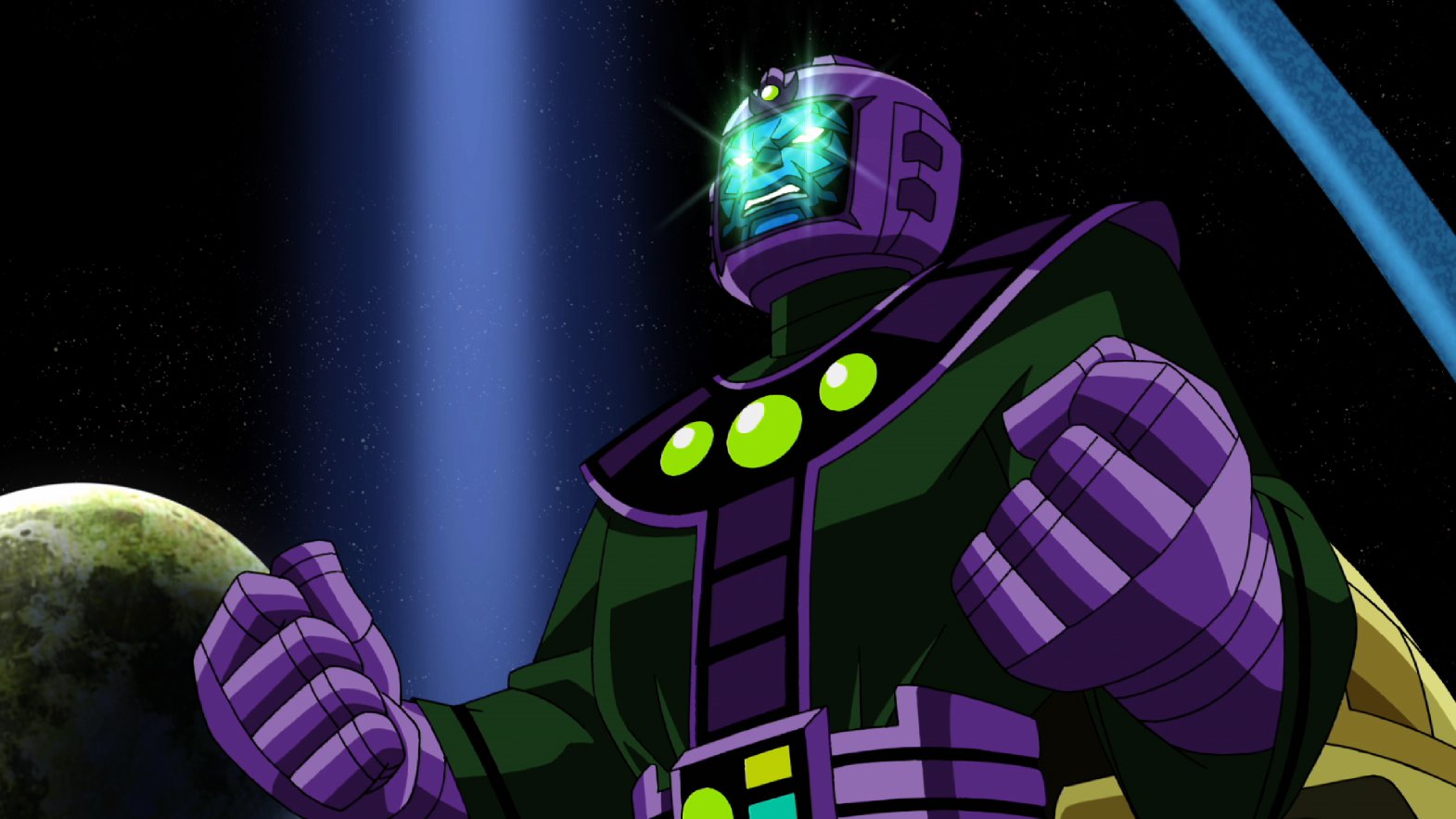 Avengers: Endgame (2019) left the MCU with the potential to explore the multiverse and alternate realities after the “time heist” that retrieved the infinity stones from the past. As a time-traveler, Kang’s emergence could be a consequence of the “time heist”. One of the timelines the Avengers created could have generated a butterfly effect that introduced Kang to the MCU.

The multiverse and alternate realities will serve as important elements to the future MCU. While Loki (2021) will explore how an alternate version of Loki explores different timelines, Sam Raimi’s Doctor Strange in the Multiverse of Madness (2022) will play an integral role introducing the multiverse to the MCU. Kang could play a crucial role in both stories.

Interestingly, Kang’s debut is Ant-Man 3 instead of a film more directly related to time-travel and the multiverse. One possible explanation is Marvel’s ambition to expand the scope of the Ant-Man sequel, and making Kang the antagonist for that film is a perfect choice. It is also feasible that Ant-Man 3 will dig deeper into the quantum realm, which made time travel possible in Avengers: Endgame. This relates Ant-Man 3‘s storyline to Kang.

The most exciting aspect of Kang for the MCU is his relationship with the Fantastic Four, a team that Marvel CCO Kevin Feige promised will appear in future MCU films. As a descendant of Mr. Fantastic, Kang could be how Marvel introduces Fantastic Four and X-Men into the MCU.

Marvel could be setting up Kang as the next big bad of the MCU after Josh Brolin’s Thanos. I think Kang is a refreshing choice because unlike Thanos, the mad titan with god-like powers, Kang is a man with an ambition to conquer the universe and the intelligence to do it. With such a talented actor portraying Kang, Marvel will for sure develop him as a major threat rather than a one-off villain, and we can’t wait to see Majors bringing this iconic villain to the big screen.