With movie theaters still closed down, Netflix brings another month of strong content to help us through the quarantine season. 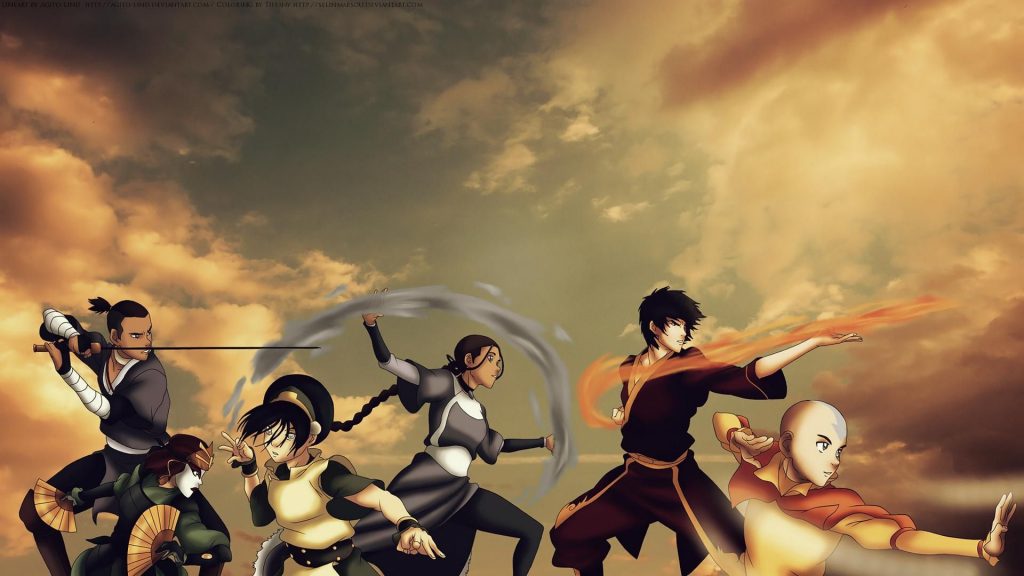 “Water, earth, fire, air.” This is how the classic Nickelodeon cartoon begins. Set in a world torn apart by war, Avatar: The Last Airbender tackles complex themes with equally complex and lovable characters. Its amazing animation and world building have made many, including me, fall in love with the series. 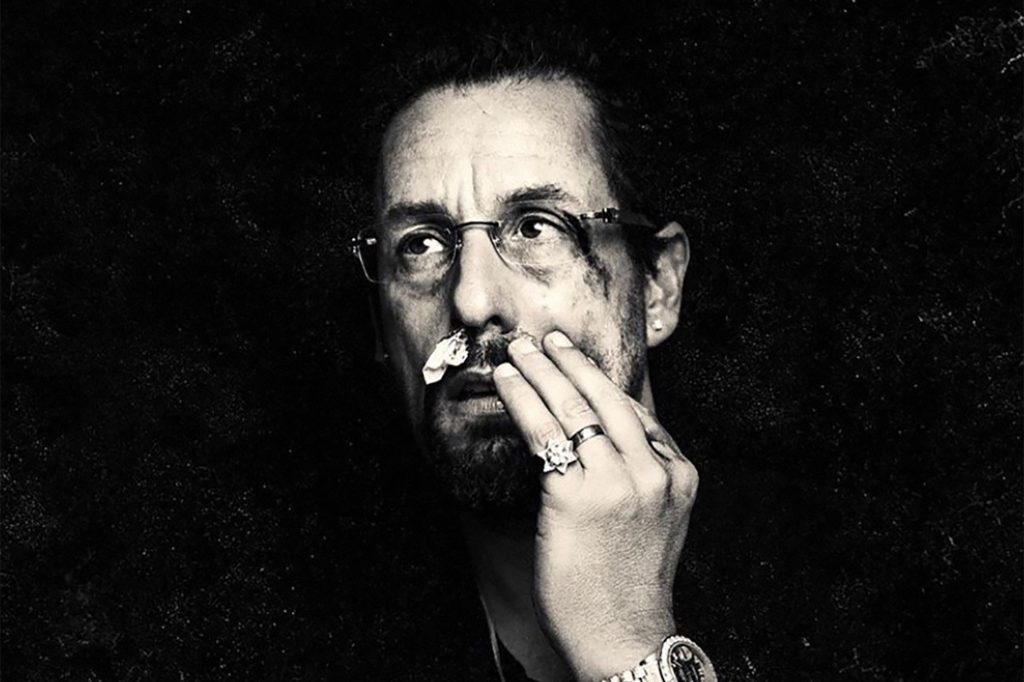 Relive the Safdie Brothers’ nerve-wracking and anxiety-inducing crime drama with an electrifying performance from Adam Sandler that earned rave critic reviews and the highest domestic gross for production company A24. Uncut Gems follows Sandler’s character, jeweler Howard Ratner, on a fast-paced adventure where Ratner must risk his family and business for the ultimate win. Through the film, we see how money and power can lead people on a death spiral into madness and darkness. This cautionary tale is a perfect quarantine supplement for any audience who enjoys experiencing the thrill on their screens. 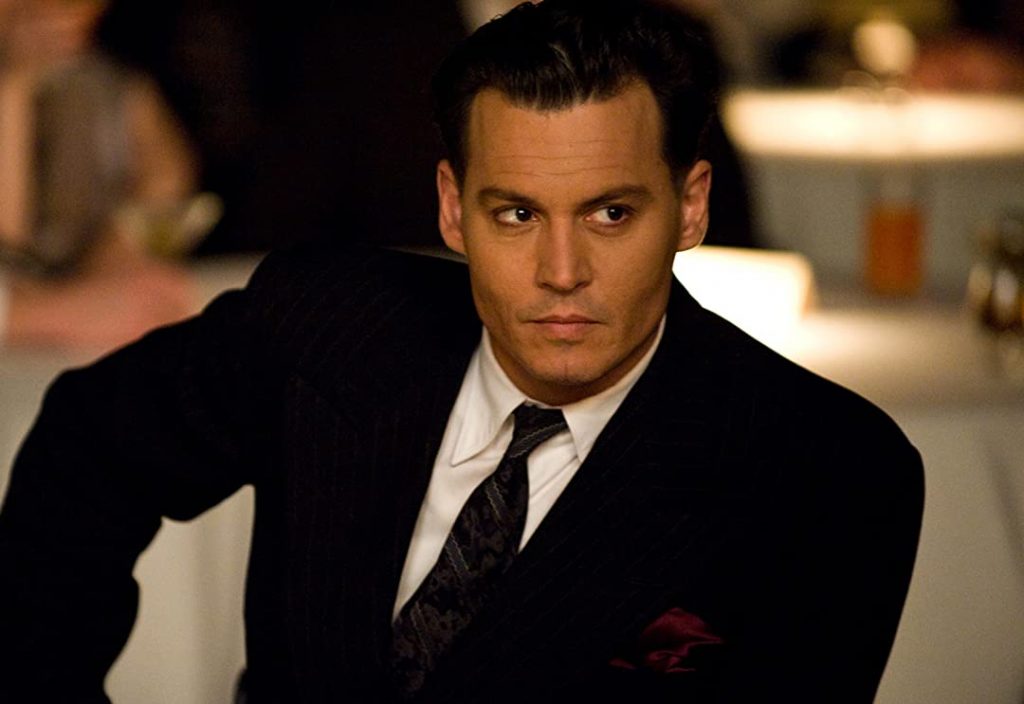 Michael Mann’s biographical crime drama takes place after the stock market crash of 1929. In the wake of the roaring twenties, the glory days of the American outlaw boomed once again thanks to John Dillinger (Johnny Depp) and his band of fellow bank robbers including Baby Face Nelson (Stephen Grisham) and Pretty Boy Floyd (Channing Tatum). But with the tale of every great Outlaw comes the story of the Feds who caught (or killed) them, and Mann brilliantly fuses both sides of the story together to craft what is perhaps the most underappreciated gangster film of the 2000s. With incredible lead performances from Johnny Depp as Dillinger and Christian Bale as the FBI agent hot on his heels, Public Enemies is a mature exploration of the Great Depression Era with a healthy dose of robberies, shoot-outs, and jail breaks. 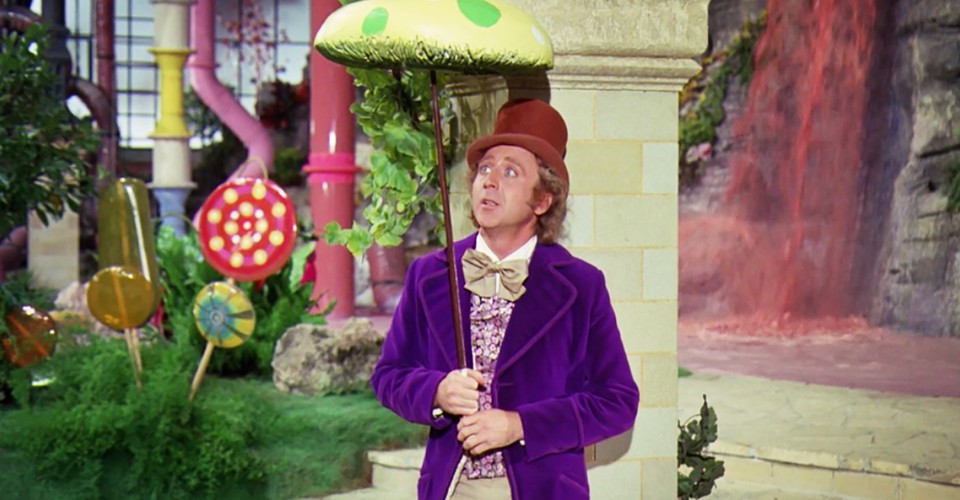 Both Willy Wonka films are set to hit Netflix this month, but I strongly recommend the original over Tim Burton’s Charlie and the Chocolate Factory (2005).  The 1971 film’s interpretation of Roald Dahl classic children’s book exemplifies pure sweetness, both literally and figuratively, and transports the viewer back to a more simple, idealistic time through the story’s plot.  The late Gene Wilder creates an enigmatic and congenial version of Willy Wonka, perfectly hiding the character’s true intentions, just as the source material intended.