Here’s the DIFFinitive guide of what to watch during quarantine season. Remember to stay home, stay positive, and stay safe! 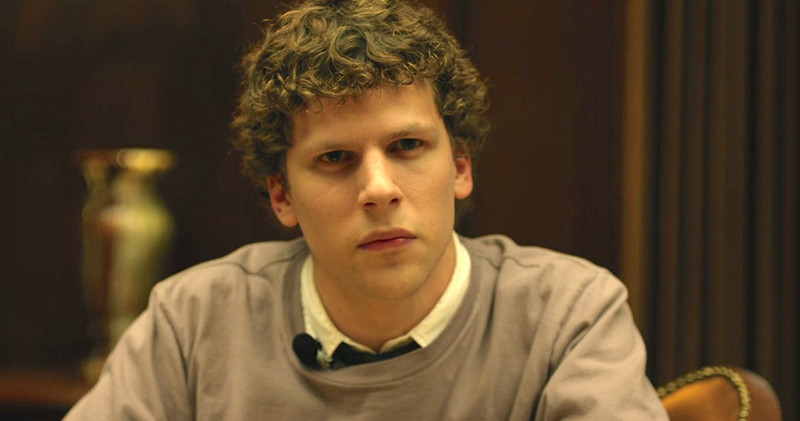 Explore the origin story of Mark Zuckerberg and Facebook with this Academy Award-winning biopic. Based on the book “The Accidental Billionaires”, The Social Network is much more than a biopic. It is an epitome of a generation. David Fincher’s swift direction, coupled with dazzling performances by Jesse Eisenberg and Andrew Garfield, makes this film a must-watch for Facebook and movie fans alike. Behind every success comes numerous difficulties, roadblocks, and heartbreaks, and Zuckerberg’s is no exception. The Social Network is so great not only because it captures almost every detail of Zuckerberg’s path to success, but also helps us learn a lesson about life and human nature. I think this is a great movie for our in-home contemplations (if anyone actually does that). 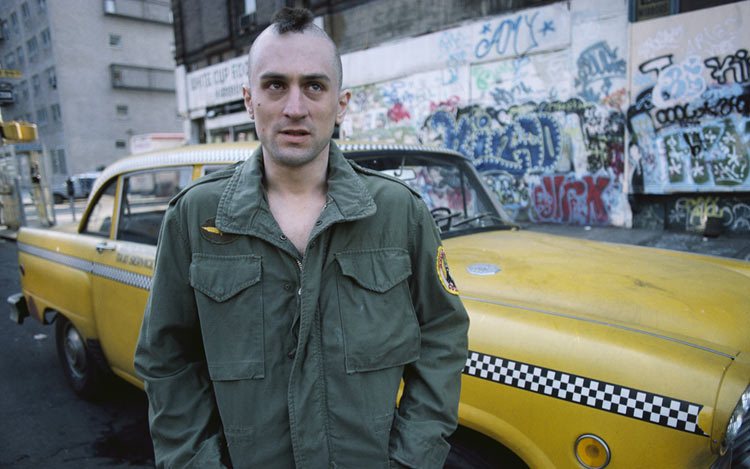 Martin Scorsese’s masterpiece is one of the rare films that doesn’t just stand up over time, but in fact grows to be deeper, richer, and all the while more intriguing in a mysterious sort of way. Every rewatch feels like a completely new and psychologically different experience, yet its shapeshifting effect oddly results in feeling more in tune, rather than confounded, with the film as a whole. Over the past four decades, Taxi Driver has even come to hold a place in the storybooks of Hollywood folklore thanks to a crazy rumor about Scorsese almost embarking on a warpath when ordered to recut his film in hopes to avoid an X rating. Of course, the tall tale probably originated because of a long game of “telephone,” but it feels too right to not want to believe at least part of it. If you watch the film, I’m sure you’ll think the same. 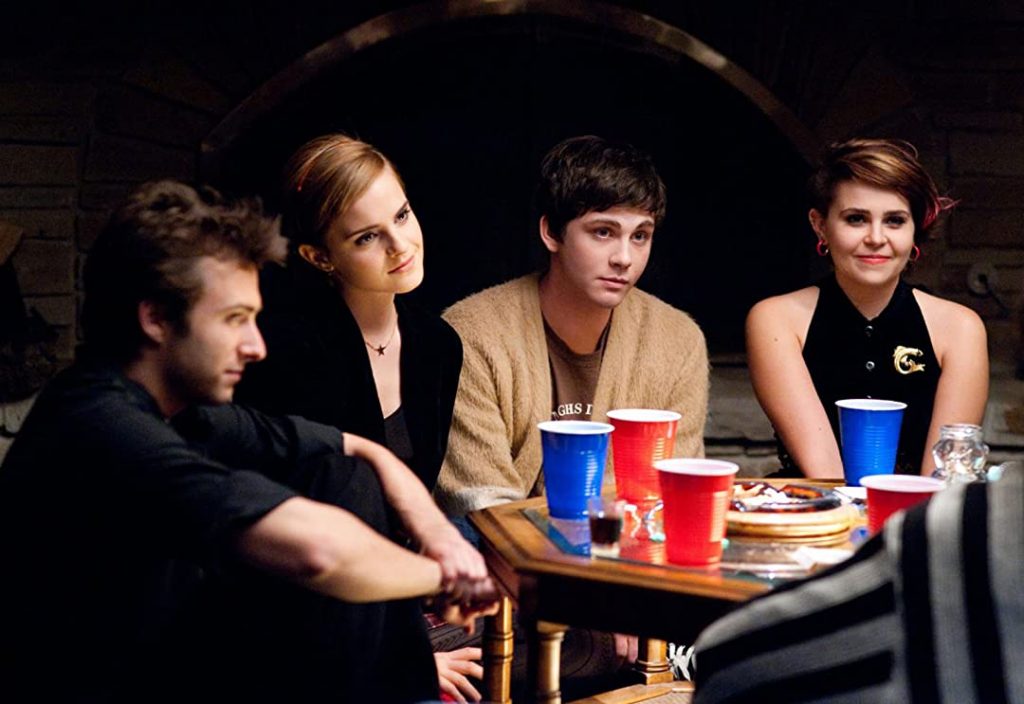 Perks of Being a Wallflower is a coming of age film of high school misfits, on the outskirts looking in as their peers live through the glory days of football games on Friday nights and homecoming dances. It’s the story of Charlie (Logan Lerman), the new kid still coping with a tragic loss, who makes friends with fellow weirdos Patrick (Ezra Miller) and Sam (Emma Watson). The ragtag team navigate through house parties with games of spin-the-bottle that go too far, teen breakups and losing first loves, barely passing shop class, and dances that actually play good music. They learn what it means to love both selfishly and selflessly, to hurt people they care about, and to live infinitely. Perks tackles themes that aren’t light, but that demand space to be understood and normalized. There is power in discussing mental illness, suicide, toxic relationships, and LGBTQ+ rights/acceptance as part of the high school experience, especially at a time when young people are learning more about who they are and want to be in the world. This film creates space for people to be human, embracing all the messiness that comes with it, and makes them feel more understood in the process. 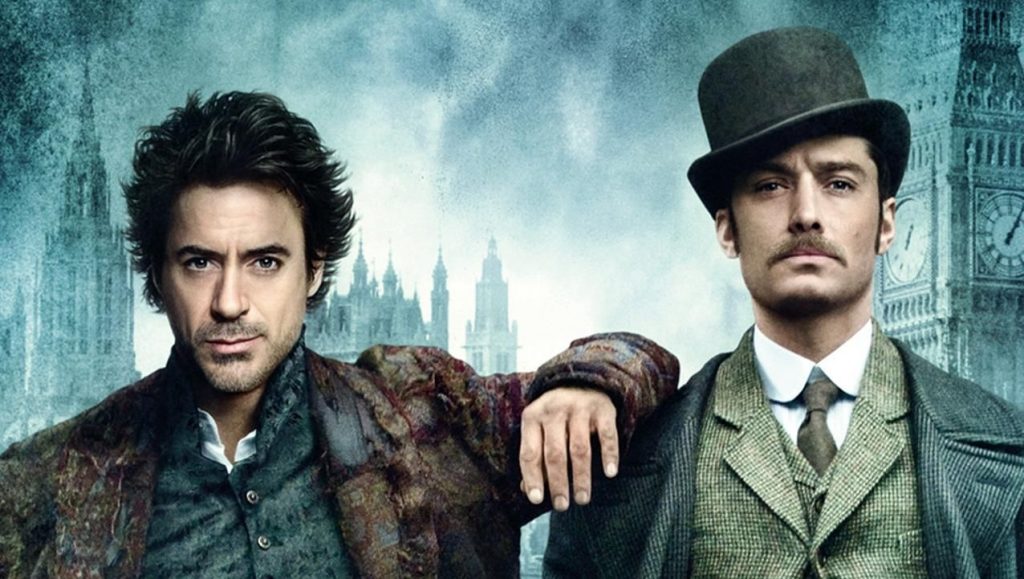 Guy Ritchie’s reimagining of Arthur Conan Doyle’s classic character falls closer in line to one of his British crime comedies than the original Sherlock Holmes character.  Robert Downey Jr. portrays Holmes as both a charismatic genius and a violent fighter. His on-screen buddy relationship with Jude Law playing John Watson lends itself more towards comedy than drama.  It’s a very fun movie with all that makes the characters great and additions to keep you interested the whole way through. 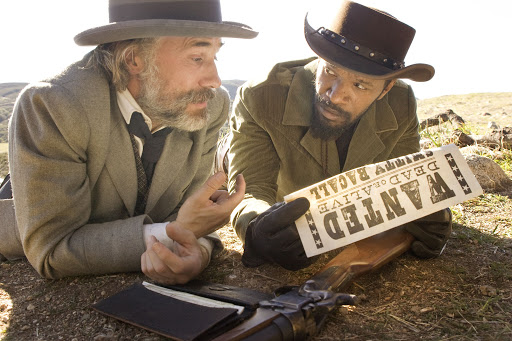 Quentin Tarantino has delivered many classic films and one of these is Django Unchained. The star-studded cast includes Jamie Foxx, Samuel L. Jackson, Christoph Waltz, and Leonardo DiCaprio. This combined with its classic Tarantino violence make it a must watch! 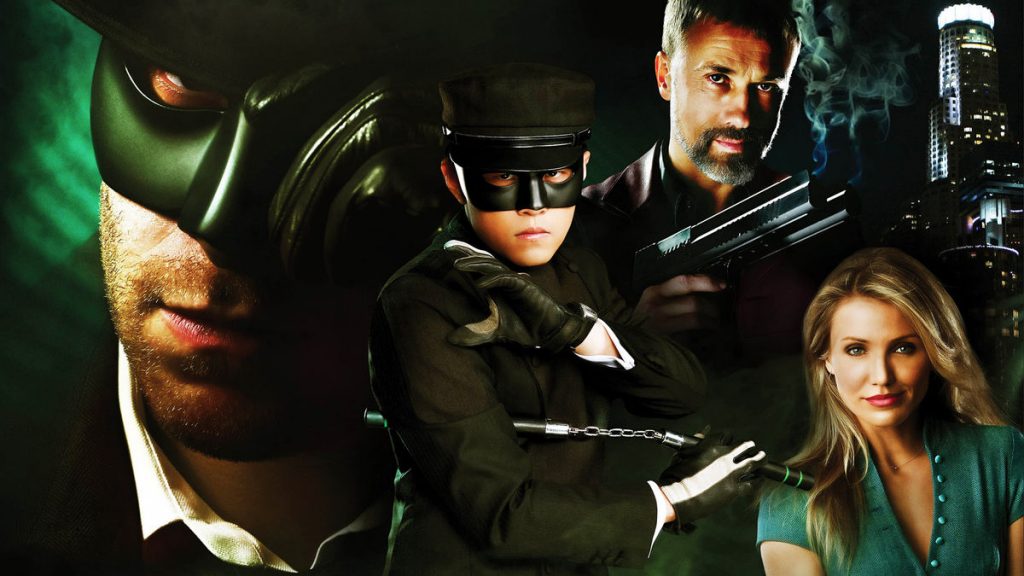 While The Green Hornet is not a particularly amazing film, it’s a welcome addition to Netflix’s catalog this April. The Green Hornet is based on the 1966 classic television series of the same name. In 2011, this film received mixed reviews, but personally, I enjoyed it when I saw it as an 11-year-old in the movie theater. I can confidently say anyone else will enjoy it too if they’re just looking for something to take their mind off the news. Amidst the stress of a pandemic, maybe a middle-of-the-road action-comedy starring Seth Rogen is what we all need.