It looks like another strong month for Netflix. It’s binge time! 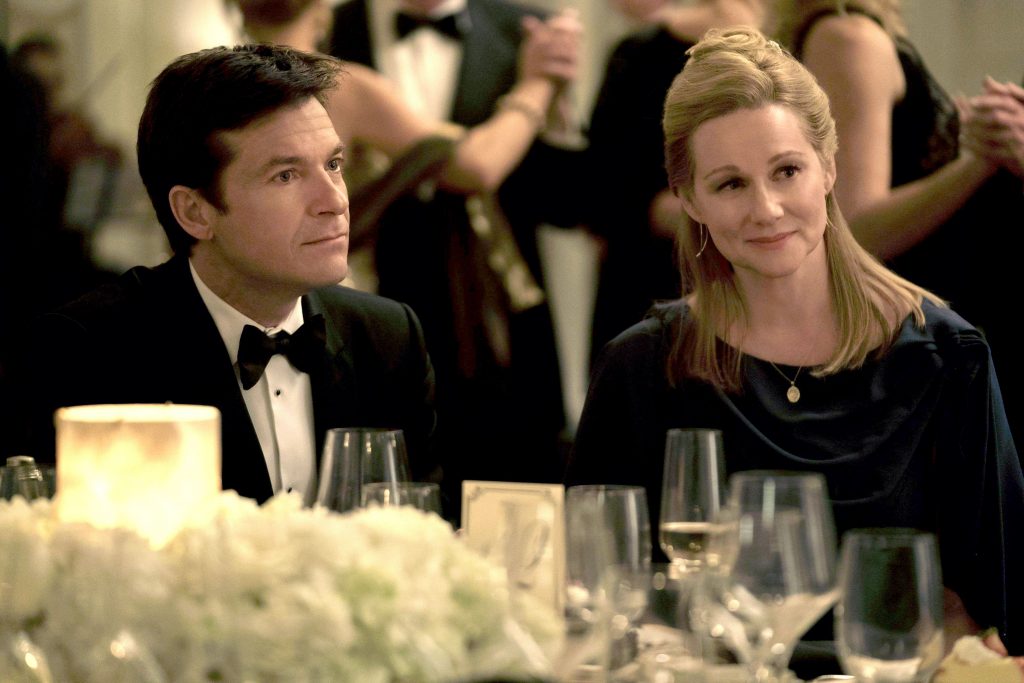 Ozarks is like the Breaking Bad of money laundering. To say this series is intense would be an understatement. Jason Bateman and Laura Linney star in a gripping, violent drama about the price of greed and the will to protect loved ones. Watching these characters struggle to defend themselves from local threats and the power of a looming cartel is thrilling throughout Ozarks’ runtime. Personally, I think the first season is better than the second season, but the whole show is worth watching and I’m so excited for season 3. 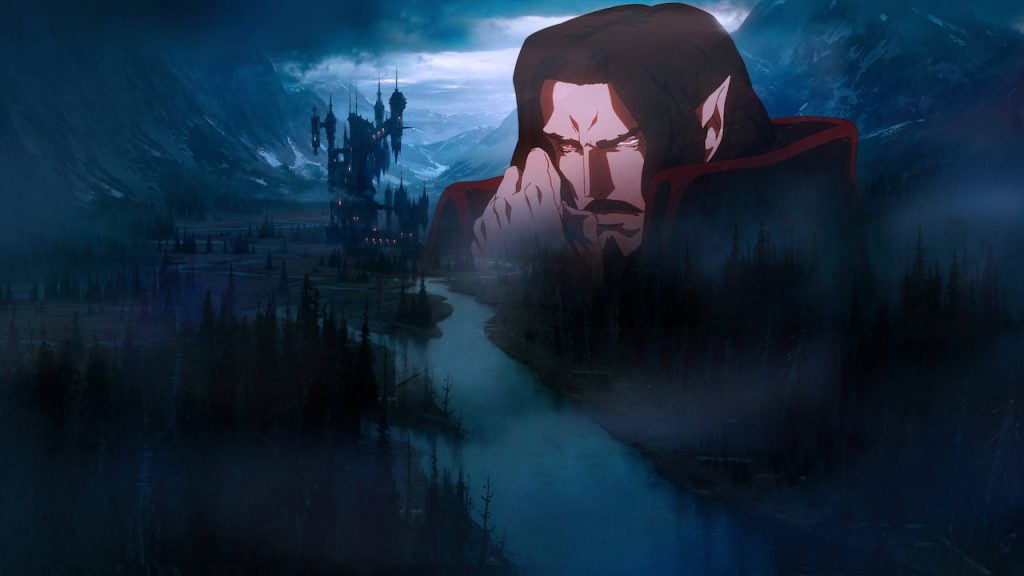 After almost a year and a half, Netflix has finally given us season 3 of this hit show. As one of the few successful attempts to adapt a video game series, this show is beloved by many due to its moody animation style and powerful voice acting. These elements, combined with strong character development, make the tv show a must-watch for anyone who loves anime or is looking to dip their toes into the genre. 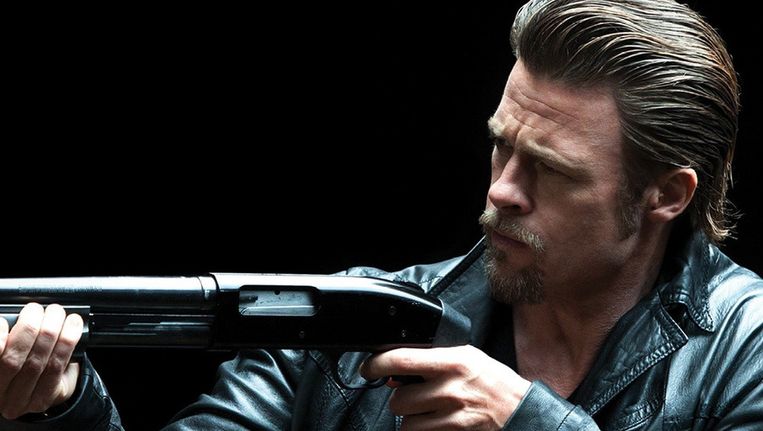 Like all great gangster films, Andrew Dominik’s Killing Them Softly is both badass and timely. Brought to life by a stellar cast including Scoot McNairy, Brad Pitt, Ray Liotta, James Gandolfini, Richard Jenkins and Ben Mendehlson, the film looks at the underworld of organized crime through the lens of the financial crisis that devastated the world in 2008. Viewers expecting a rock ‘em, sock ‘em, all out bloodbath might not get exactly what they want. However, those who appreciate great performances, direction, and soundtracks will surely not be left disappointed. Be sure to stick around for the last scene, which is one of the most scathing indictments of American political and economic culture in recent memory. 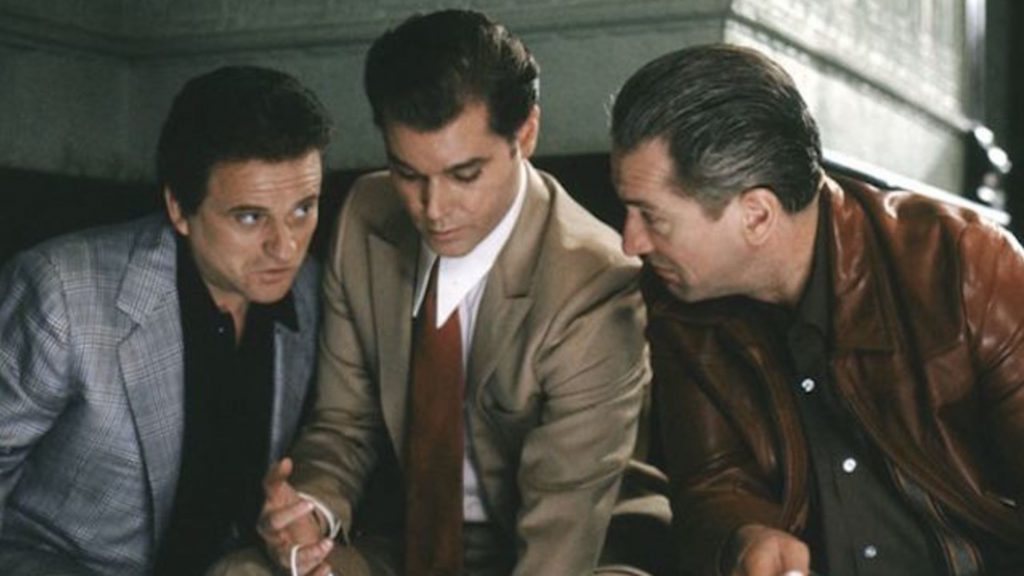 After the resounding success of the Netflix original film The Irishman (2019), legendary director Martin Scorsese brings one of his all-time best — Goodfellas (1990) — to the streaming giant. Revisit this classic gangster film that marked the climax of Scorsese’s career with an ensemble cast consisting of top gun actors such as Robert De Niro and Joe Pesci. Nominated by the Academy Award and the Golden Globes for Best Picture and winning the Academy Award for Best Actor in a Supporting Role, Goodfellas is the definitive choice for any movie fan this upcoming season.