On his 75th birthday, let’s take a look at how the two time Oscar winner defined a genre in a way, unlike any other actor before him. 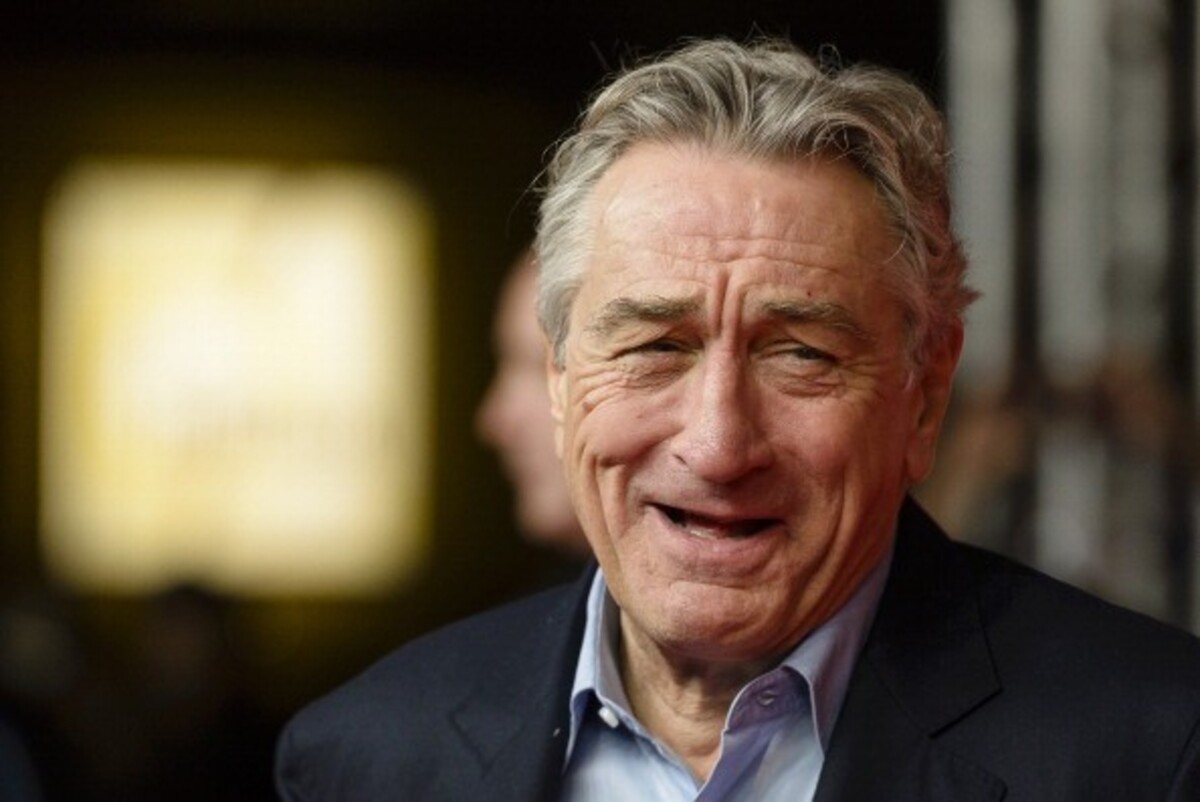 Throughout cinema’s relatively short but rich history, genres have often been defined by the actors who dominate them. Just as John Wayne once embodied the spirit of the classic, American western from the 30s through the 70s, so have Melissa McCarthy, Adam Sandler, and Kevin Hart come to personify the raunchy, summertime comedies of late. When thinking of a British romantic-comedy, whose mind isn’t flooded with images Hugh Grant charmingly stammering his way through awkward pickup lines that still manage to make us laugh every time?

The result of such dominance in a specific genre, whether critically or at the box office, usually leads to the slippery slope that has become known as “typecasting,” or when an actor is continually cast in the exact same role, in seemingly the exact same movie, over and over again. While some deem typecasting to be a dirty word, there are many actors who are just so damn good at playing such a role that it’s almost impossible not to love them every time they fill the same shoes on the big screen. As a result, we don’t get sick of seeing them reprise similar roles on what may even be a yearly basis.

The spaghetti western, for example, became the uncontested stomping grounds for Clint Eastwood and Lee Van Cleef in the 60s and 70s after the success of Sergio Leone’s “Dollars Trilogy,” which culminated with what many believe to be the greatest western ever made: The Good, the Bad, and the Ugly (1966). After the Dollars Trilogy, Eastwood was, more or less, always expected to be “The Man With No Name,” a mysterious, bounty hunting anti-hero. Van Cleef, on the other hand, would continually play a wise, principled old-timer that often blurred the line between hero and villain. The two actors’ commitment to their respective typecasts was a driving force behind what made the spaghetti western a substantial genre, as their star power attracted audiences all over the world. The influence of their contributions to the western genre can still be seen today in modern westerns like Quentin Tarantino’s Django: Unchained (2012) and James Mangold’s 3:10 to Yuma (2007), and it is for this reason that the names Van Cleef and Eastwood will forever be inseparable from the western genre.

Pick any film genre, and there will undoubtedly be a movie star that is paired with it in the back of everybody’s minds. Although there are a few names that would be worthy of being named as the ultimate star of the gangster film — including Pacino, Keitel, Pesci, and Palminteri — it is impossible not to choose the legendary Robert De Niro.

While all of the aforementioned names have certainly made unforgettable contributions towards furthering the genre, De Niro stands alone in how diverse his roles within the genre have been. Sure, playing the same type of character in the same genre is a great strength for actors like Eastwood and Pesci, but De Niro’s ability to adapt to the many different types of characters found in the vast world of gangster movies is what makes him special for this genre.

De Niro may have had a few small roles in some forgettable pseudo-gangster flicks prior to it, but he made his first lasting impact on the genre with Martin Scorsese’s Mean Streets in 1973. Though he may not be center stage all of the time, he certainly steals a few scenes as the hot-headed Johnny Boy, who very well may be the worst street hustler of all time.

In his very next film, The Godfather: Part II (1974), De Niro secured his first Oscar for portraying a young Vito Corleone in what has come to be one of his career-defining performances. Unlike his turn in Mean Streets, De Niro portrays a small-time gangster who is disciplined and calculated beyond measure. Taking on these polar opposite roles back to back with such success is something that few actors could have pulled off at such a young age, and it was at this moment that De Niro’s gangster star power became undeniably apparent.

It took him over a decade to return to the genre, but the role he played in Once Upon a Time in America (1984) was almost allegorical in the sense that he played a former gangster returning to the neighborhood he grew up in, long after his days of organized crime had ended. After that film, De Niro went on another stretch of gangster films that were still different from anything he’d done before. In The Untouchables (1987), he played real-life gangster Al Capone. Next was Goodfellas (1990), where he played possibly the evilest character of his career, Jimmy Conway: the type of guy that, “rooted for bad guys in the movies,” as Henry Hill so eloquently says it. In 1993, he even stepped behind the camera for his directorial debut in A Bronx Tale, in which he played a father who adamantly disavows the gangster lifestyle and encourages his son not to go down such a path.

De Niro then rounded out his streak of classic gangster classics with another Scorsese film, Casino (1995), Michael Mann’s Heat (1995), and Quentin Tarantino’s Jackie Brown (1997), where he again switched between a real-life gangster, a disciplined bank robber, and a moronic former bank-robber.

If the sheer amount of films listed above isn’t enough to garner applause, it’s impossible not to be impressed by the overwhelming amount of different characters De Niro has portrayed. To continually take on a vast array of roles in the same genre with such skill and success is something that has rarely been done before, and quite honestly, may never be done again. Though we may have thought it impossible for De Niro to take on any other challenge in the gangster genre, he will be playing a mob hitman in what is shaping up to possibly be “the last great gangster movie” in Martin Scorsese’s The Irishman, which is set to be released early next year. So if De Niro using anti-aging CGI to portray the man who may have killed Jimmy Hoffa over 40 years of his life sounds interesting, make sure you keep your eye out for that!