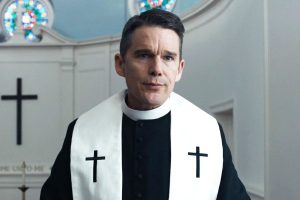 This list of nominees is in need of serious “reform.”

This morning, the Hollywood Foreign Press Association announced its nominees for the 76th Golden Globe Awards, which will be taking place on January 7th, 2019. While some award ceremonies have already handed out trophies, the announcement of the Golden Globes is the first “major” awards show to announce its list of nominees, and can certainly exert influence in shaping the nominees for awards ceremonies to come. Adam McKay’s Vice, which has yet to be released and is still under wraps of its review embargo, leads the field with 6 nominations. Though the field may not be quite as strong as last year’s, there are still some notable nominees left out.

After making big splashes at both the Independent Spirit Awards and the Gotham Awards, First Reformed looked to be an easy pick for nominations, if not flat out wins, in a few Golden Globe Drama categories; Best Drama, Best Lead Actor for Ethan Hawke, and Paul Schrader for Best Screenplay. Frankly, it’s an absolute shock that this film went without a single nomination, adding it to the ranks of possibly the most blasphemous snub of the past decade. 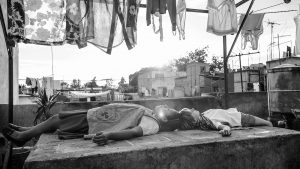 Roma did receive 3 nominations — Best Director, Best Screenplay, and Best Foreign Language Film — but it didn’t make the cut for a much-deserved nomination for Best Picture. Maybe it’s due to the film being a Netflix release, maybe it’s due to it being Mexico’s Foreign Language selection; who knows? Whatever the reason may be, this one is definitely a head-scratcher. 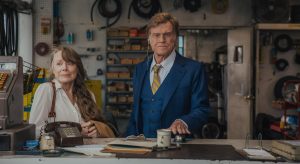 The Old Man & the Gun

Robert Redford managed to snag a nomination for Best Comedy Actor in the titular role of Forrest Tucker, and rightfully so, but The Old Man & the Gun fell short of any other nominations. A case could surely be made for Sissy Spacek deserving a spot in the Supporting Actress category, but the real loss is that David Lowery still remains without a Globe nomination for his career. Director may have been a long shot, but his charming, airtight script should’ve broken his nomination-less streak. 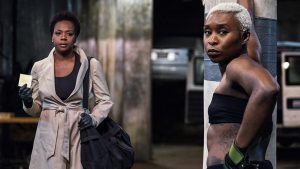 If you’re a fan of Steve McQueen’s directorial style, you’re probably still not over the fact that he only has one nomination for Best Director at this point in his career; this morning, the trend continued, and you’re probably shaking your head once again at the lack of recognition given to his incredible vision. Not only did Widows draw the short straw for McQueen, but also for Viola Davis and Daniel Kaluuya, who were short-changed in the categories of Best Drama Actress and Best Supporting Actor, respectively. 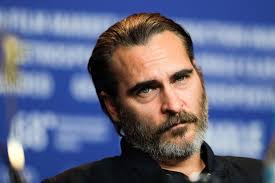 Unfortunately, Joaquin’s chances at an unquestionably deserved Best Actor nomination for Lynne Ramsay’s You Were Never Really Here were probably killed when the 2017 film was ruled ineligible for last year’s major ceremonies after he won Best Actor at Cannes in the summer of 2017 and had considerable momentum behind him. However, that doesn’t mean he shouldn’t have been given consideration this time around. Additionally, he might’ve had the most impressive 2018 as a collective effort, giving incredible performances in both The Sisters Brothers and Don’t Worry, He Won’t Get Far on Foot. Hopefully, he’ll be able to follow in the footsteps of Jack Nicholson and Heath Ledger, and score a Globe nomination for Joker next year. 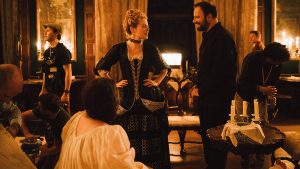 With The Favourite making huge impacts at virtually every awards ceremony so far, and an astounding amount of praise coming his way, Lanthimos seemed like a lock for a Best Director nomination; it seems that he wasn’t. Now, you’re our only hope, Academy. 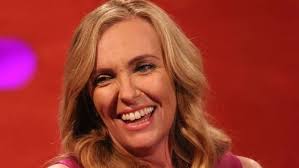 Undoubtedly, it is always hard for horror movies to break the “high-brow” ceiling that often deters films in the genre from getting major awards attention. However, Hereditary is no ordinary horror flick, and Toni Collette doesn’t give any old, forgettable performance. Alex Wolff’s effort is also astounding and hopefully, his name was in the mix, but Toni Collette is the star of the show, stealing every scene she’s in. Globe nomination or not, we won’t be forgetting her tour de force performance anytime soon.