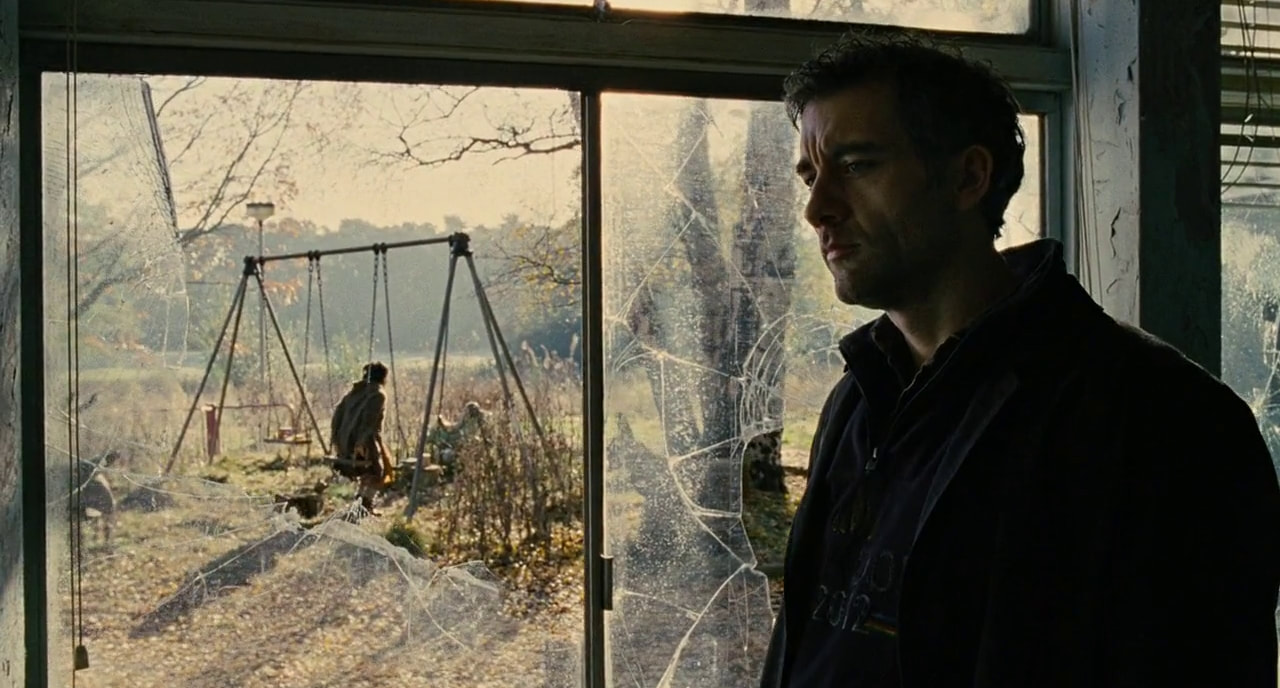 Whether you need to escape painful family time over Thanksgiving break, or merely just want to sneak in a few last minute movie nights before finals take over your schedule in December, this month, DIFF is bringing you our most diverse group of Netflix recommendations when it comes to genres. So sit back, pile on enough mashed potatoes and stuffing to last you though the movie or TV episode, and relax with DIFF’s staff picks for the best new titles coming to Netflix this November. 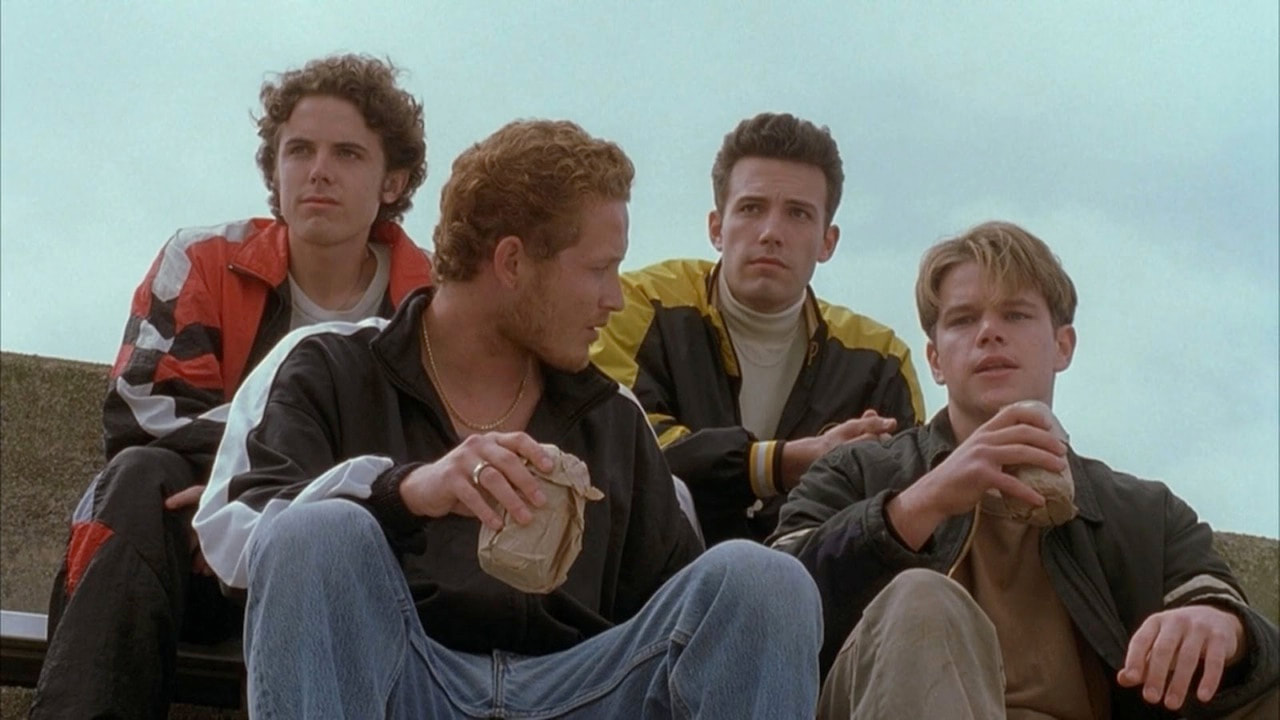 As a math major, it would be ludicrous not to recommend Good Will Hunting. Starring the late Robin Williams and Matt Damon, Good Will Hunting explores the process of introspection and self-evaluation through Will Hunting, a brilliant self-taught mathematician who can’t seem to shake his delinquent past. Will is forced to go to therapy, and though reluctant at first, he begins to develop a deep relationship with his therapist, Sean (Robin Williams). Robin Williams won the academy award for best supporting actor, while Ben Affleck and Matt Damon secured a win for Best Original Screenplay. This movie is a must-see, especially for college-aged students as we embark on this transition into adulthood. 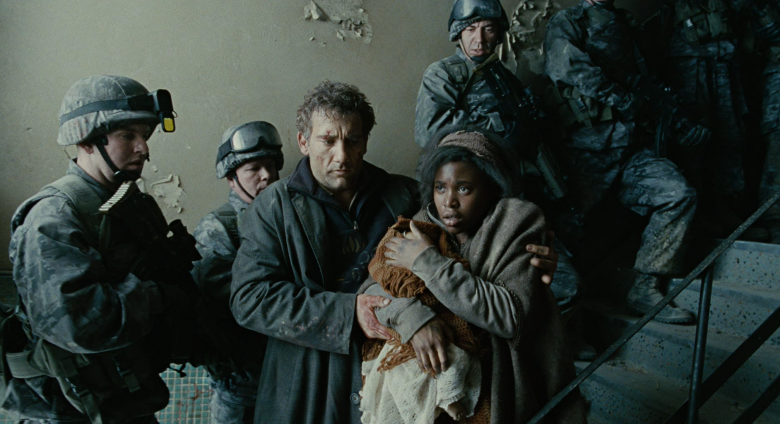 We may still have to wait a little while longer for Alfonso Cuaron’s Netflix original Roma to hit theaters and the streaming platform. However, in the meantime, Children of Men should do the trick of fueling our Cuaron fix. In 2027, all women have suddenly and inexplicably become infertile. When a young girl, Kee, is found to be pregnant, a disenchanted former activist, Theo, helps his ex-lover by trying to smuggle her out of the country and away from radical extremists that wish to manipulate Kee and her unborn child for political gain. You won’t find a more unique blend of mysterious science fiction and gripping political drama than what is found in Children of Men, along with some of the best long-takes ever put to film. A thrilling and emotionally devastating ride from beginning to end, Children of Men is not a film that anybody with a Netflix subscription should miss this month. 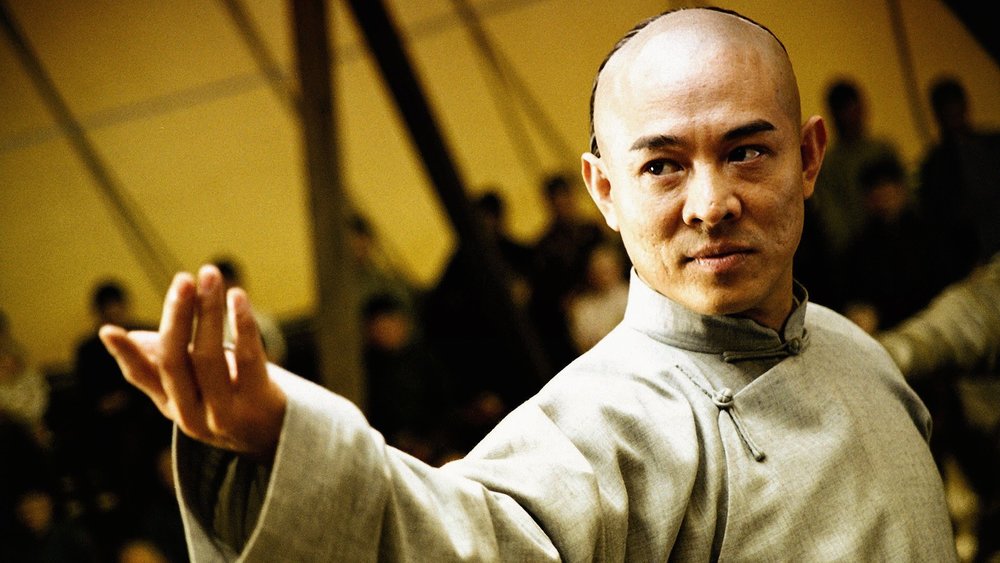 ​My childhood was littered with gory 80’s horror movies, spaghetti westerns (which I mostly fell asleep during) and of course, badass martial arts films. Jet Li was a screen icon, and his movie Jet Li’s Fearless is his final love story to the wushu style of martial arts. Based on a true story, it follows Huo Yuanjia through a three-act character transformation typical of many martial arts films. Yuanjia starts as a cocky adolescent who’s also the best fighter in town, but disgrace forces him into exile. Here he meets a blind woman who helps cleanse him of his conceit, and undergoes a transformation into an honorable martial arts fighter. No transformation is complete, though, without a comeback fight in which Yuanjia becomes a national hero by protecting China against occupation forces. This narrative has been told time and time again in Chinese martial arts films, but Jet Li consistently brings to the screen an elegance and care for the practice that is unrivaled. If you love martial arts films or want to check them out, look no further than this November Netflix addition. 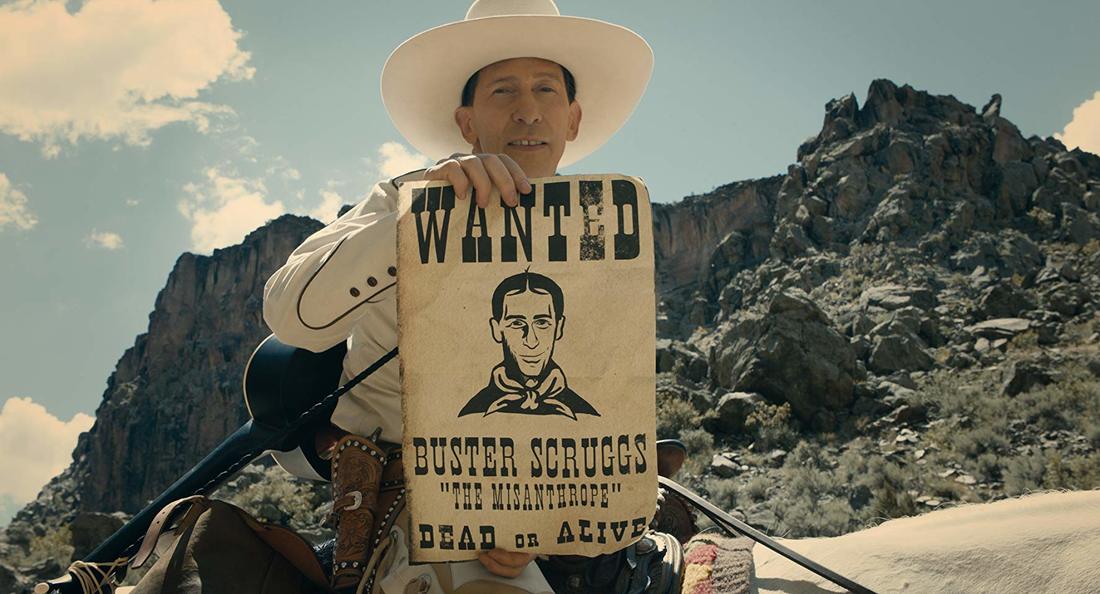 I had the opportunity to attend the UK premier of The Ballad of Buster Scruggs at the London Film Festival a couple of weeks ago, and can confirm that this film is a must see for any fans of the Coen brothers. A western anthology told in six parts, the film explores the phenomenon of death and its relation to entertainment in equal parts comedy and philosophical drama. The cast is comprised of a host of character actors that, though only present for one chapter and sometimes only a few minutes of their respective chapter, all make lasting impressions in our hearts that leave us begging for more. 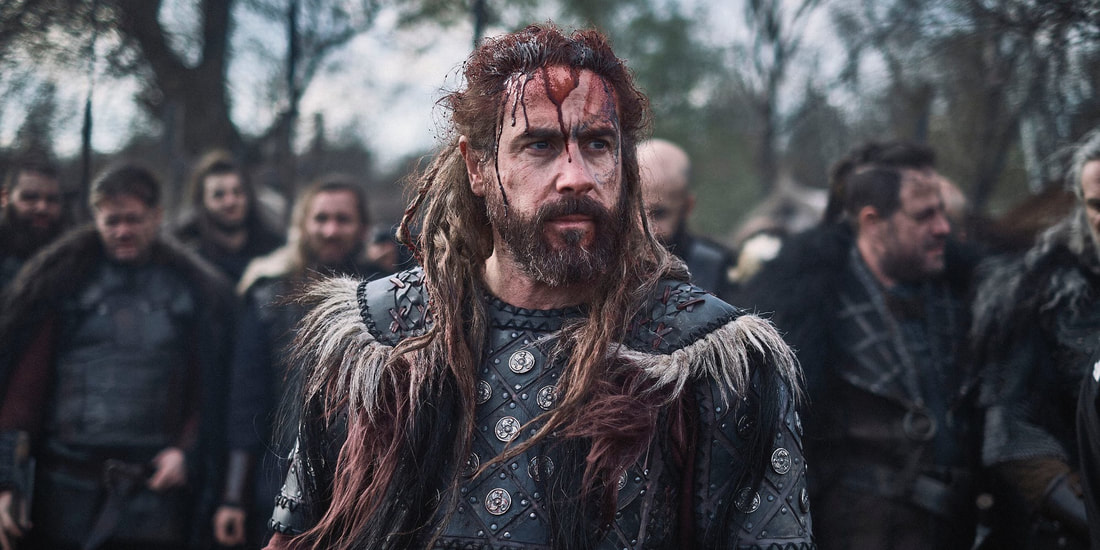 I had initially set my mind on writing about National Lampoon’s Animal House, but I don’t think there are as many college students who need to be told to watch Animal House as there are who need to be told to watch The Last Kingdom. Based on Bernard Cornwell’s The Saxon Stories, this historical drama follows a 9th century warrior named Uhtred who finds himself caught in the wars between the Saxons he was born to and the Danes who raised him. The series should appeal to anyone with an affinity for Game of Thrones or Vikings but with far fewer characters to follow. The action sequences combined with relatably flawed characters has provided two very entertaining seasons so far and promises to bring back a similar intensity for the third.