The Completely Unbiased List of the Best Superhero Movie Characters 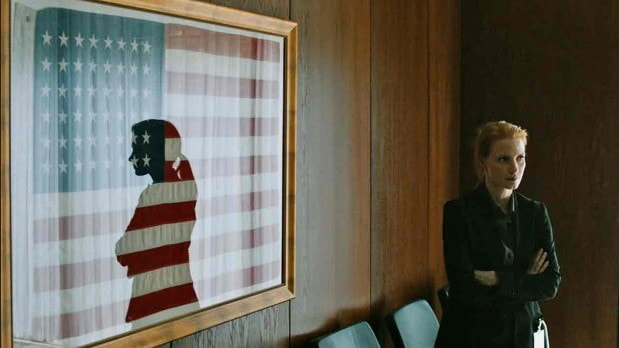 Every year in the United States, September 11th marks a day of remembrance and celebration. Remembrance for our countrymen who tragically passed away on this day 17 years ago, and a celebration of the American spirit. A spirit that, regardless of circumstance or severity, endures through the brightest of days and darkest of nights. A spirit that beats in the hearts and runs through the veins of every American citizen. A spirit that is going nowhere fast, and a spirit that doesn’t run away when it is attacked by those who seek to destroy it completely.

Today, we are putting together a list of three films released in the 2000s that brilliantly, and perhaps unabashedly, celebrate the cinematic American spirit. When the credits roll, any American in the audience is sure to leave the theater with a heart full of pride and appreciation for the red, white, and blue. So, if you find yourself looking for a film to watch today, join DIFF in celebrating the stars and stripes, and remember to never forget. 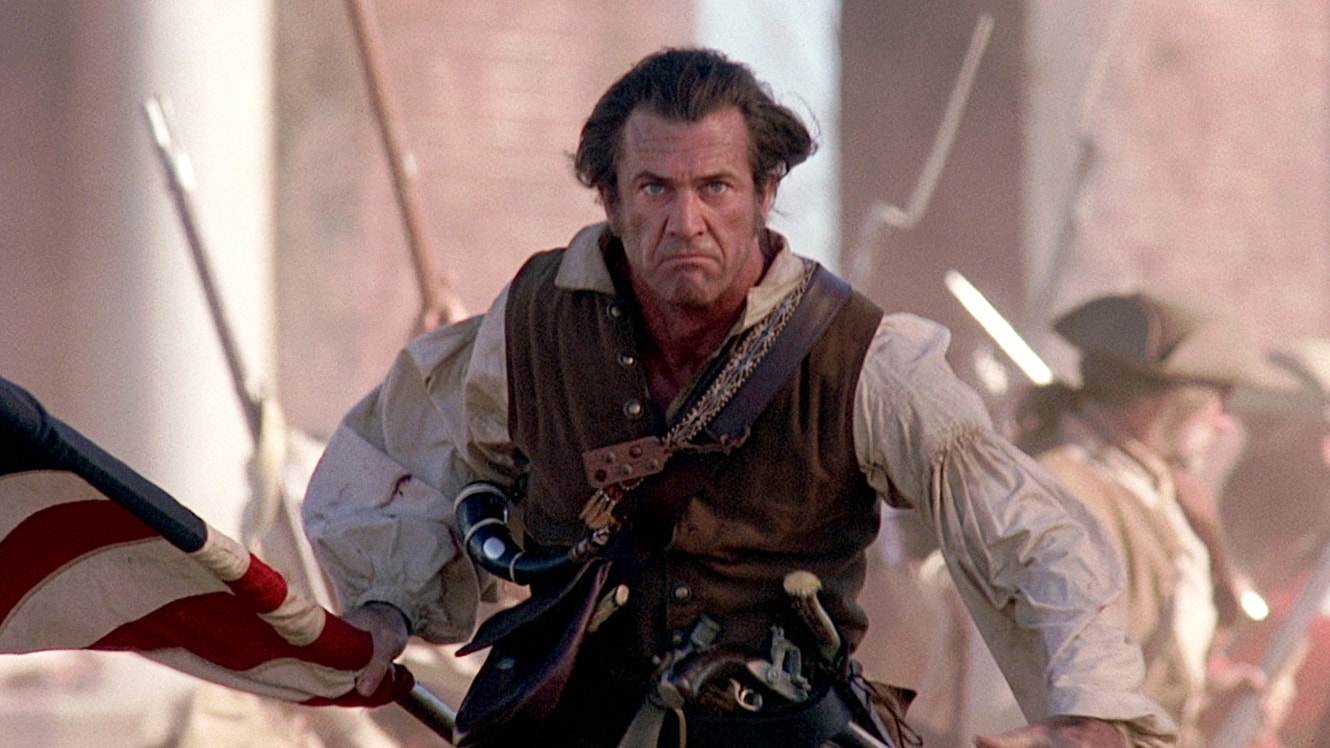 In a melodramatic, slow burning film based on the story of the American Revolution,  after the death of his wife, farmer Benjamin Martin (Mel Gibson) devotes his life to caring for his seven children. However, when his son Gabriel is captured by the British Army, Martin vows to save his family and defend his native colony of South Carolina from tyranny. With beautifully composed, sweeping shots of Revolutionary battlefields, and a thematic emphasis on pain, sacrifice, and familial values, The Patriot offers an unflinching look at the true story of the American Revolution, along with the awe-inspiring tale of a man who will do whatever it takes to protect his family and his young, but resilient nation. 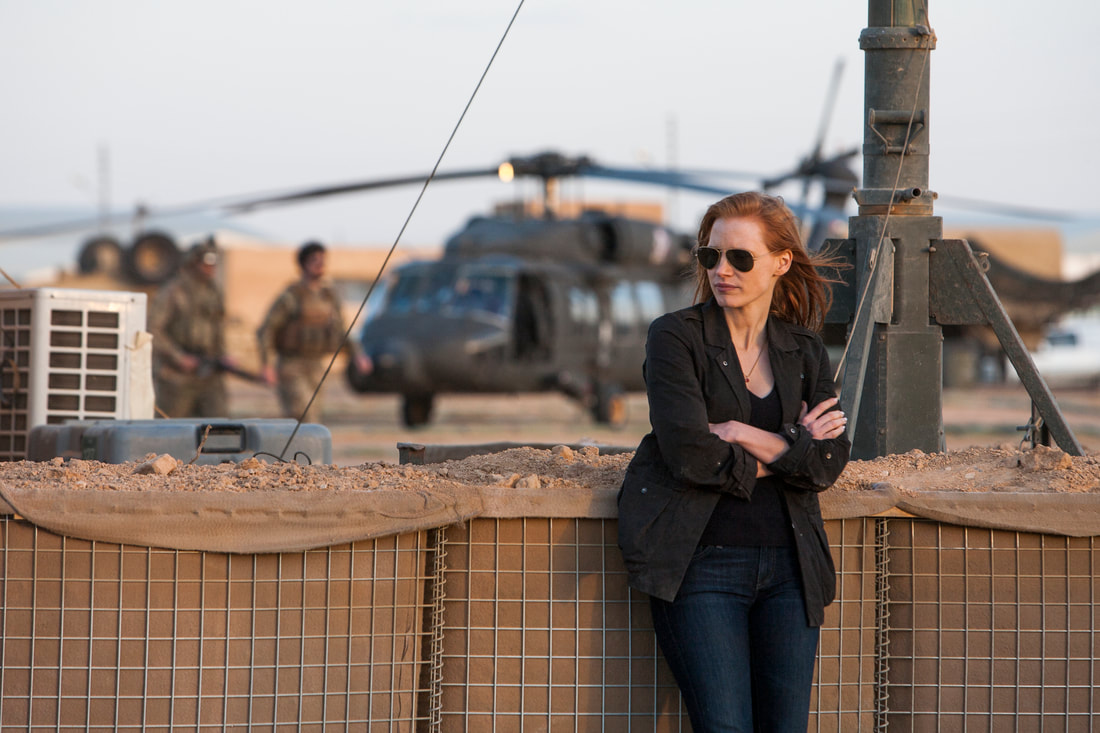 Kathryn Bigelow’s political thriller follows the intense, decade-long search for the man who was believed to be the driving force between the terrorist attacks on the World Trade Center, Osama Bin Laden. Zero Dark Thirty shows the harsh realities of covert operations, torture, and detainee initiatives, airing out America’s dirty laundry while also showing the determination and perseverance that lies within each American, no matter the difficulty of the task. With a strong lead performance from Jessica Chastain (Maya) and stark direction from Bigelow, the film provides viewers with deep characters, intense images of graphic violence, and a cat and mouse chase for the ages, that all amount to a portrayal of those who will do whatever it takes to protect our great nation. 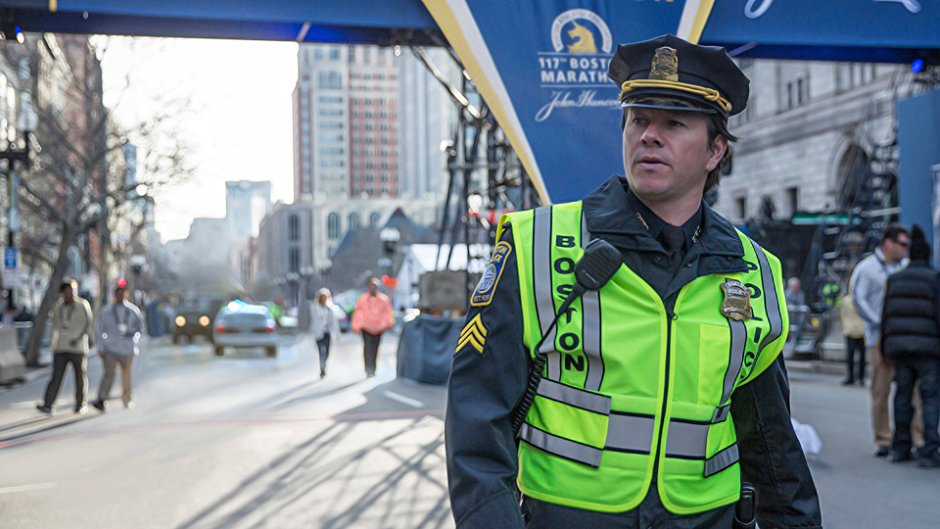 Peter Berg’s Patriots Day is the powerful, true story of a community’s courage in the face of terror. In the aftermath of a terror attack during the Boston Marathon, Police Sergeant Tommy Saunders (Mark Wahlberg) works with survivors, fellow law enforcement, and the FBI to track down the culprits. Switching between multiple perspectives such as first responders, police officers, and investigators, the film uses tense “chase” elements to emphasize the frantic nature of the event and honors the essence of America by showing that we are all Boston Strong.