On National Read a Book Day, we’re reimagining what some of our favorite images on the big screen might have felt like on the pages of a novel. 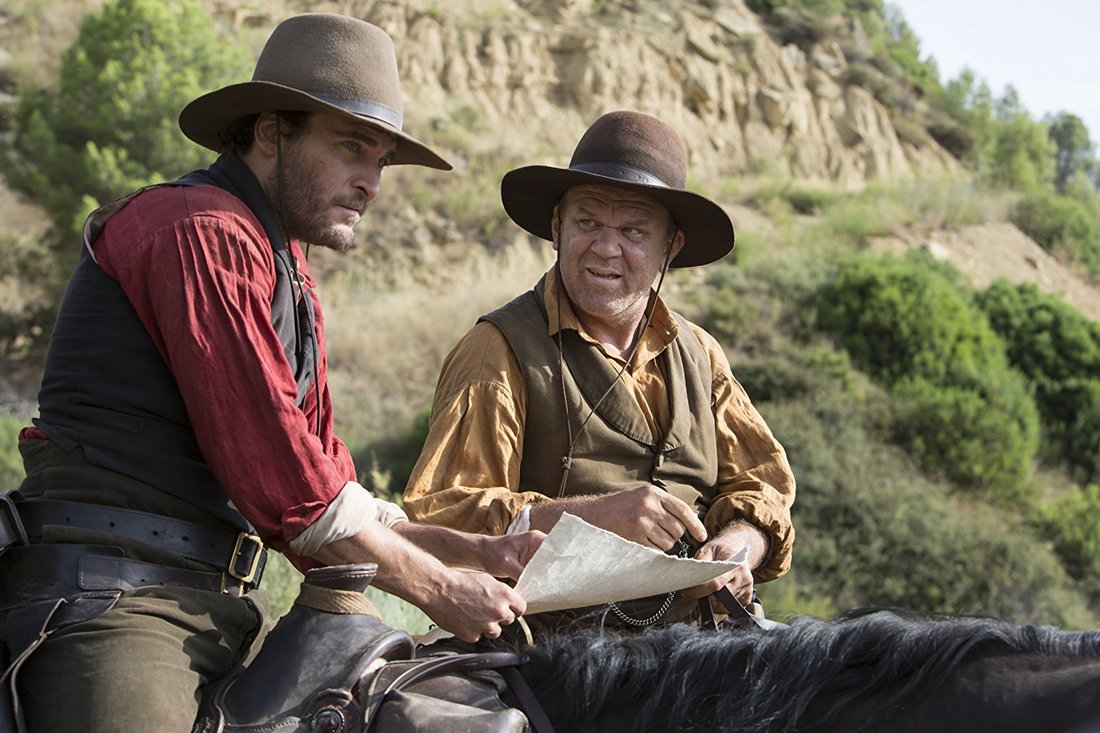 There are a few debates in the world of cinema that will probably hang around as long as the movies do themselves and will still never be agreed upon. Star Trek or Star Wars? The original or the remake? MCU or DCU? Nevertheless, the debates rage on, with fanboys and girls on either side getting equally — and perhaps unnecessarily— offended by their opponents’ differing point of view.

​However, the one debate that seems to reoccur most often and with the most intensity is that which begs the question, “Which is better: the book or the movie?” Surely, you can already begin to think of the novels and their cinematic companion pieces which frequently spark passionate disputes that might result in all out brawls if not for that one friend who reminds both sides of the futility of such ridiculous, if not entertaining, arguments. Here at DIFF, we have no interest in provoking such controversy today, even if that means we will still probably do so in a couple of weeks when The Sisters Brothers (2018) hits theatres.

Instead of debating the legitimacy of two works that already exist, we’re rethinking which of our favorite films very well could have been timeless literary classics if they had only been produced as a novel and the film had never existed. These are films that have the pace, characters, and story that we believe would translate well to prose. Whether or not the novel would have been better than the movie is anybody’s guessed, but today, we’re just entertaining the thought of how good these films could have been as novels, completely separate from the film that has already been produced. 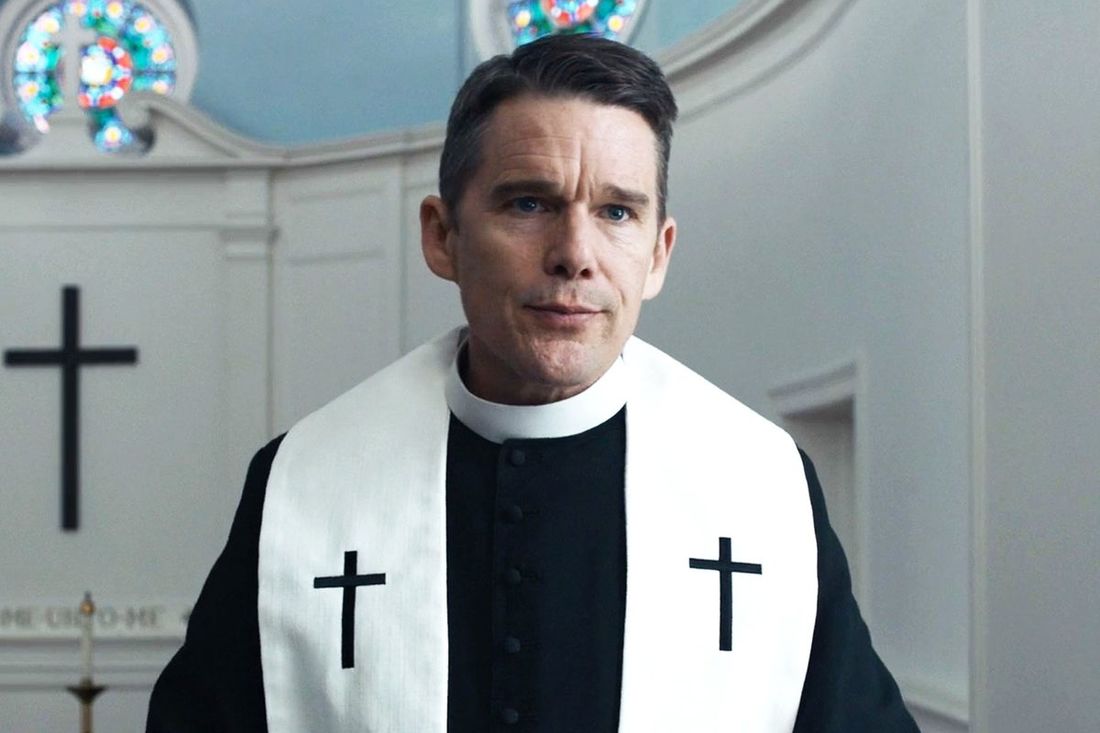 In what feels like the afterthoughts of Taxi Driver (1976) over 40 years later, Paul Schrader yet again gives us an exhilarating look inside the mind of a man slowly deteriorating from the inside out. With its subtle visual style, scripture-esque dialogue, and introspective voiceover from Reverend Toller (Ethan Hawke), First Reformed feels as if it was only a few steps away from being a novel in the vein of Albert Camus’ The Stranger that is both a meditative self-examination of Toller’s psyche, and a slow-burning thriller that would leave readers with no choice but to turn the page at the end of each chapter. 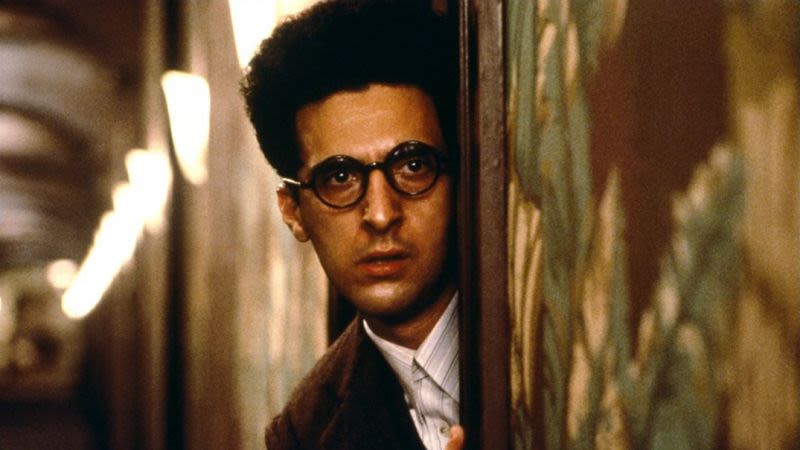 The characters in Joel and Ethan Coen’s Palme d’Or winning film feel as if they were born to be book characters, and quite honestly shouldn’t work so well on the medium of film. Luckily, actors like John Turturro, John Goodman, Judy Davis, and Michael Lerner balance their respective characters’ absurdity with their layered sensibilities, and the result is characters that function like comic book sketches, but at the same time feel realer than real. While the end of the film may be too allegorically difficult to communicate strictly in words, if Chuck Palahniuk could do it with Fight Club before the film was made, it could also be done with Barton Fink. 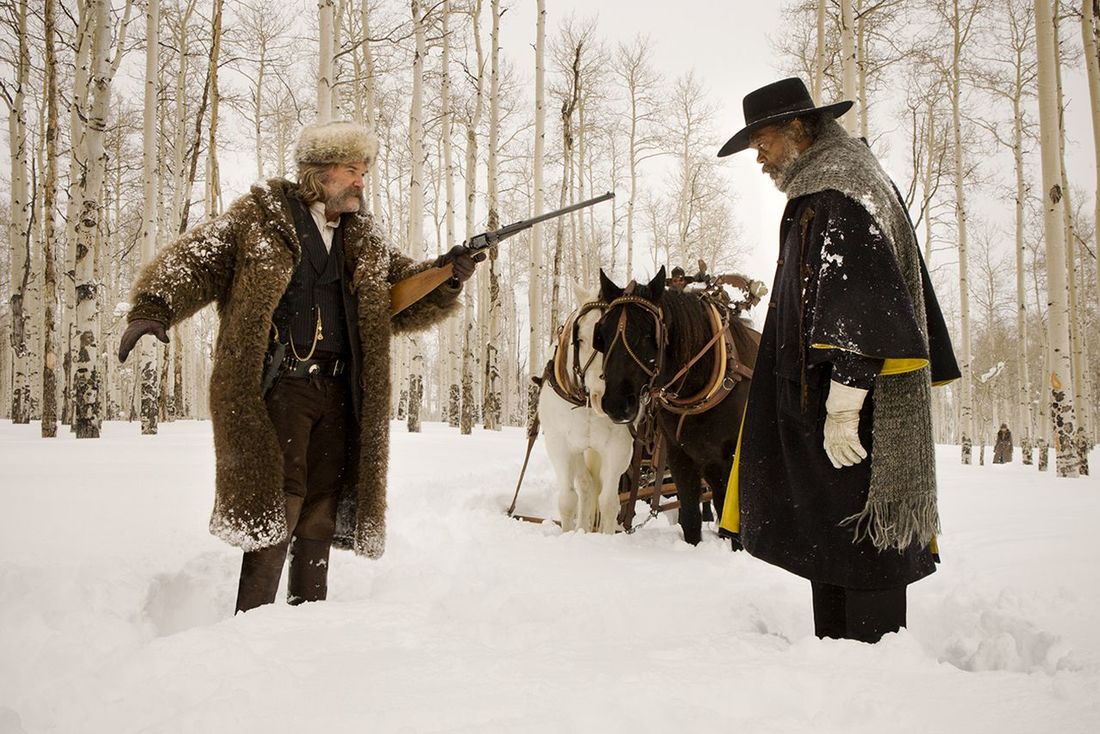 It’s no secret that Tarantino’s films are probably the most similarly structured to novels out of any filmmaker working today. He literally breaks them down into chapters, and self-admittedly writes his scripts as if they were to be novels on the shelf of a bookstore rather than films on the big screen. While a few films of his could have made this list, The Hateful Eight’s over the top, cartoonish characters and minimal use of locations allow the audience to indulge in Tarantino’s distinct, sprawling monologues and rapid, back and forth arguments in a way that might demand the words being read even more so than being listened to. Tarantino said he would have been confident with this story in any medium, and it quite honestly might be a shame we didn’t get to experience it as a novel. 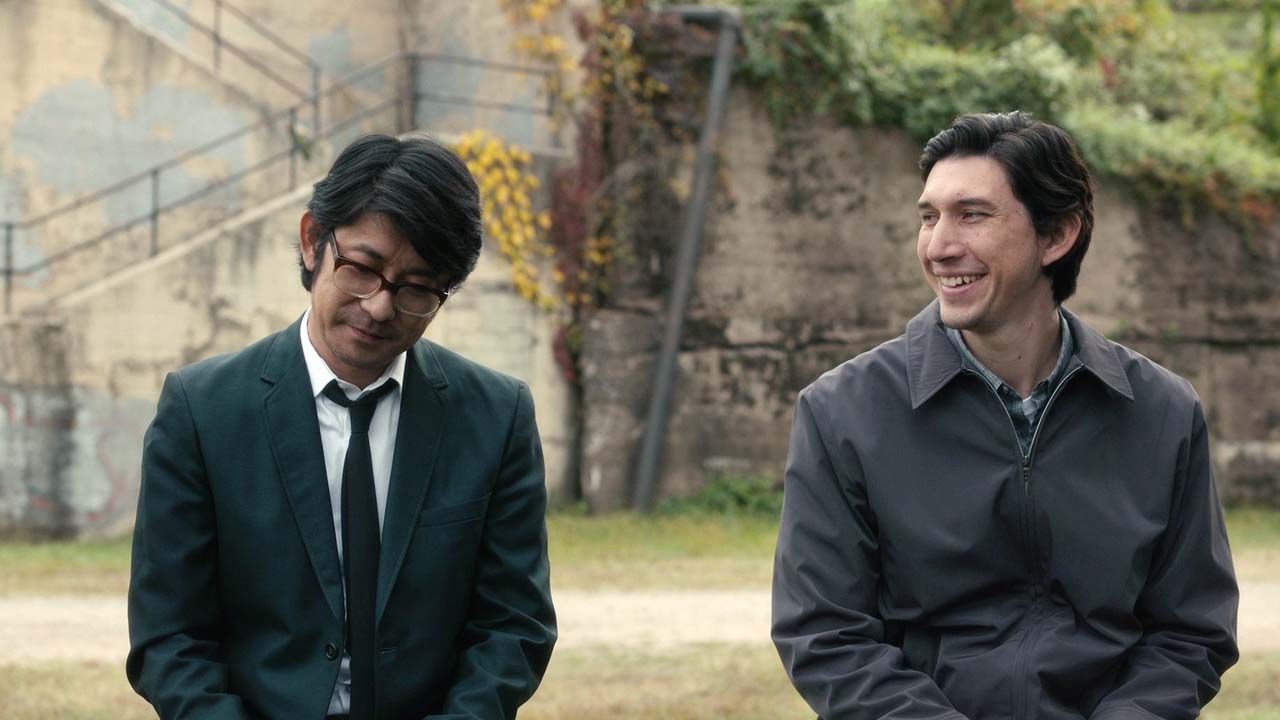 ​Every scene in Jim Jarmusch’s ode to simple, day to day life feels as if we are reading from the page’s of the common man’s personal journal, complete with both eloquent poetry and curious observations into the small world which we find ourselves exploring each day. The film may seem simple and too meandering on the surface to be a novel, but the small details and symbolism packed into Jarmusch’s film would make for a great, peaceful read before bedtime. 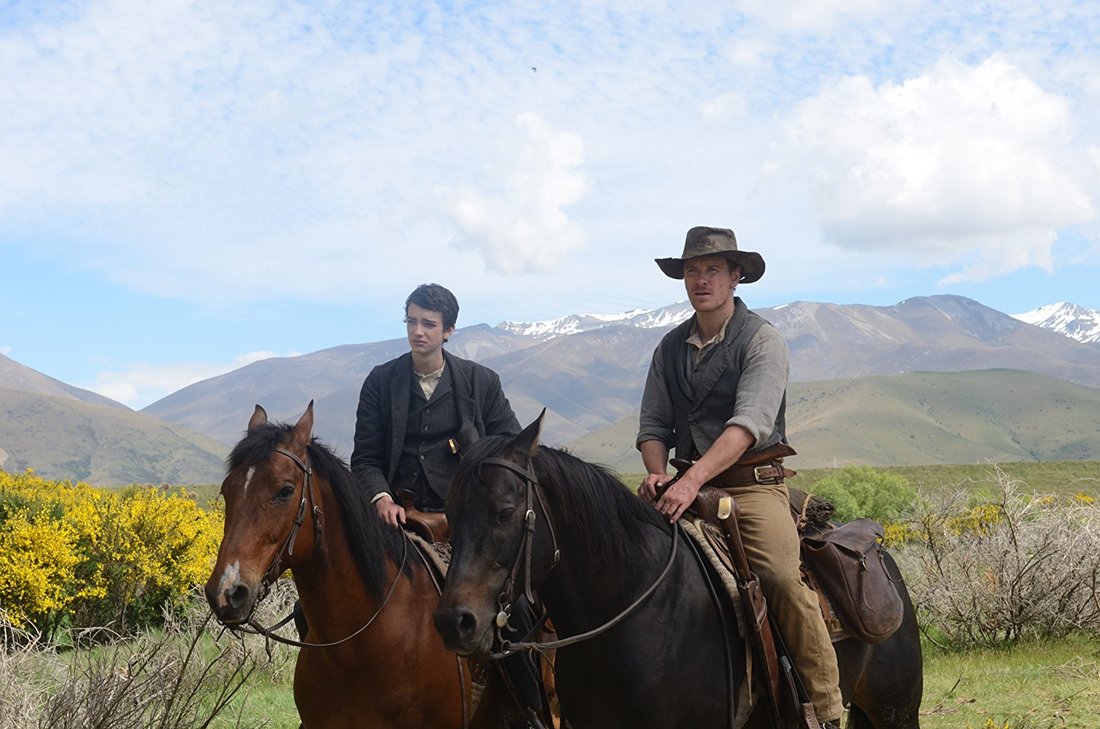 Slow West takes the air out of the western in a way that we’ve never seen before. Blending elements of an epic journey with an indie vibe that many thought would be impossible to find in a western. The result is a rhythmic tale of love, loss, and adventure that looks and feels more like novelistic prose than odd directorial tendencies from John Maclean, that would probably read similarly to Patrick DeWitt’s The Sisters Brothers.