Each year, Duke Bar Association gives out the Duke Noteworthy and Outstanding Endeavors (D.O.N.E.) Awards in recognition of students and organizations at the law school. This year, Duke Law Federalist Society was awarded the Outstanding Contribution to Civic Discourse Award, which recognizes the Duke Law organization that made the biggest impact on providing a forum for engaged civil dialogue for students and professors.

In addition to the chapter’s award, FedSoc 3L and past president Michael Wajda won the award for Outstanding Contribution to Duke Law.

The full awards announcement can be found here. 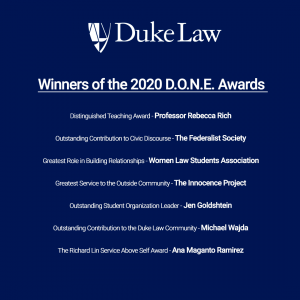 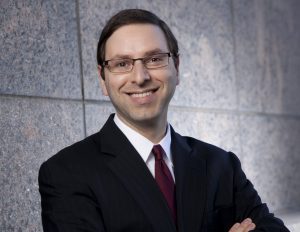 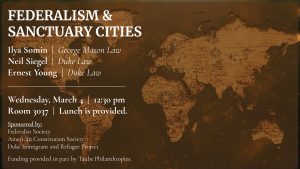 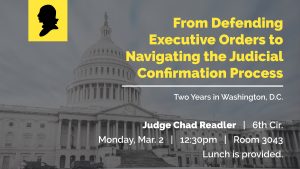 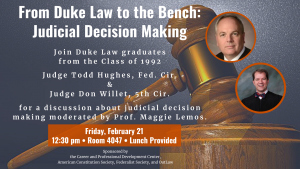 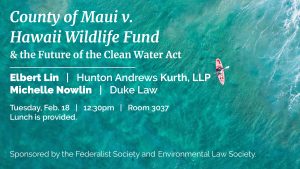 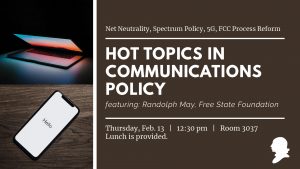 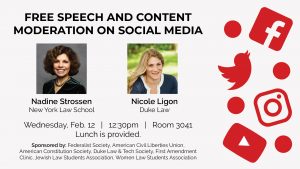 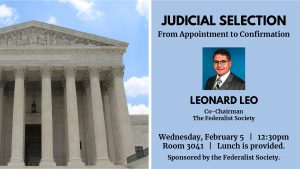