The topic of DEI (diversity, equity, and inclusion) is a very hot topic across the United States, especially regarding to the business and economic landscape. Nationally and globally, economic mobility – or lack thereof – is an ongoing topic of discussion in academia and the popular press. From a high-level viewpoint, data suggests that there has never been a better time to be an entrepreneur. The number of minority and women entrepreneurs is at historic highs. However, upon closer inspection, there remains glaring equity gaps across race and gender. Though women comprise half of America’s population, and racial minorities are collectively becoming the majority of the United States, as well as both owning an increasing share of entrepreneurial firms, each group receives a miniscule among of the capital needed to grow and expand businesses. In 2018, female founders received just 2.2% of venture capital, and black founders received less than 1%. The challenge can be even greater at the intersection of race and gender. Of all VC funding over the past decade, Latinx women-led startups have raised only 0.32 percent while black women have raised only .0006 percent (girlboss.com). 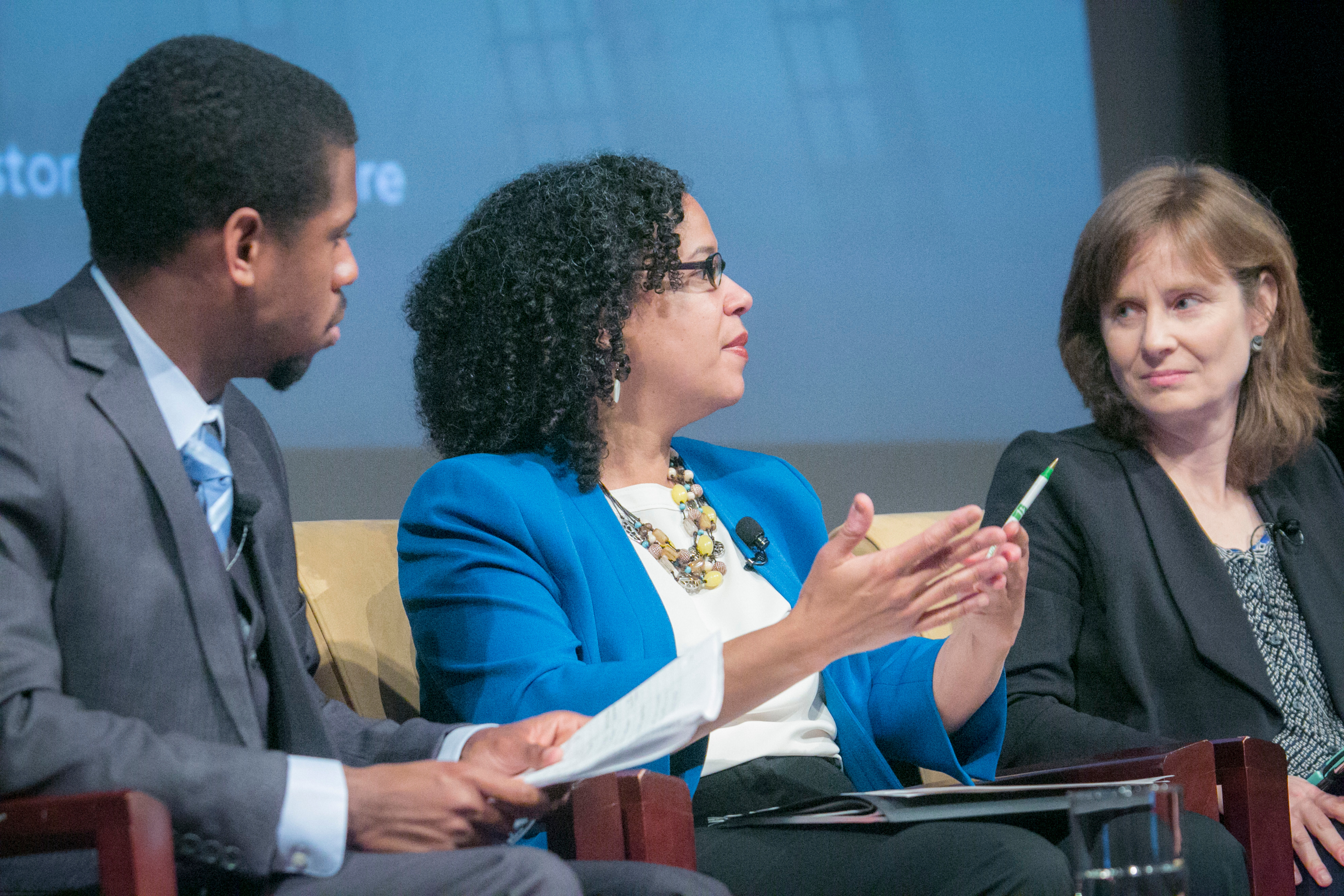 One theory for the lack of equitable capital into women and minority firms is the lack of capital controlled by those groups. For example, Asian women make up 6%, black women make up 1%, and Latinx women make up 0% of the venture capital industry. Native American women investors are not even tracked (girlboss.com). Meanwhile, 58 percent of venture capitalists are white males. Black males also make up a minimal amount of venture capitalists and receive a minimal amount of investment. Data also show that other forms of “investment” from public, private, and philanthropic sources are distributed inequitably based on race and gender. These inequities of investment contribute to inequities of individual and community outcomes such as health, education and economic mobility. 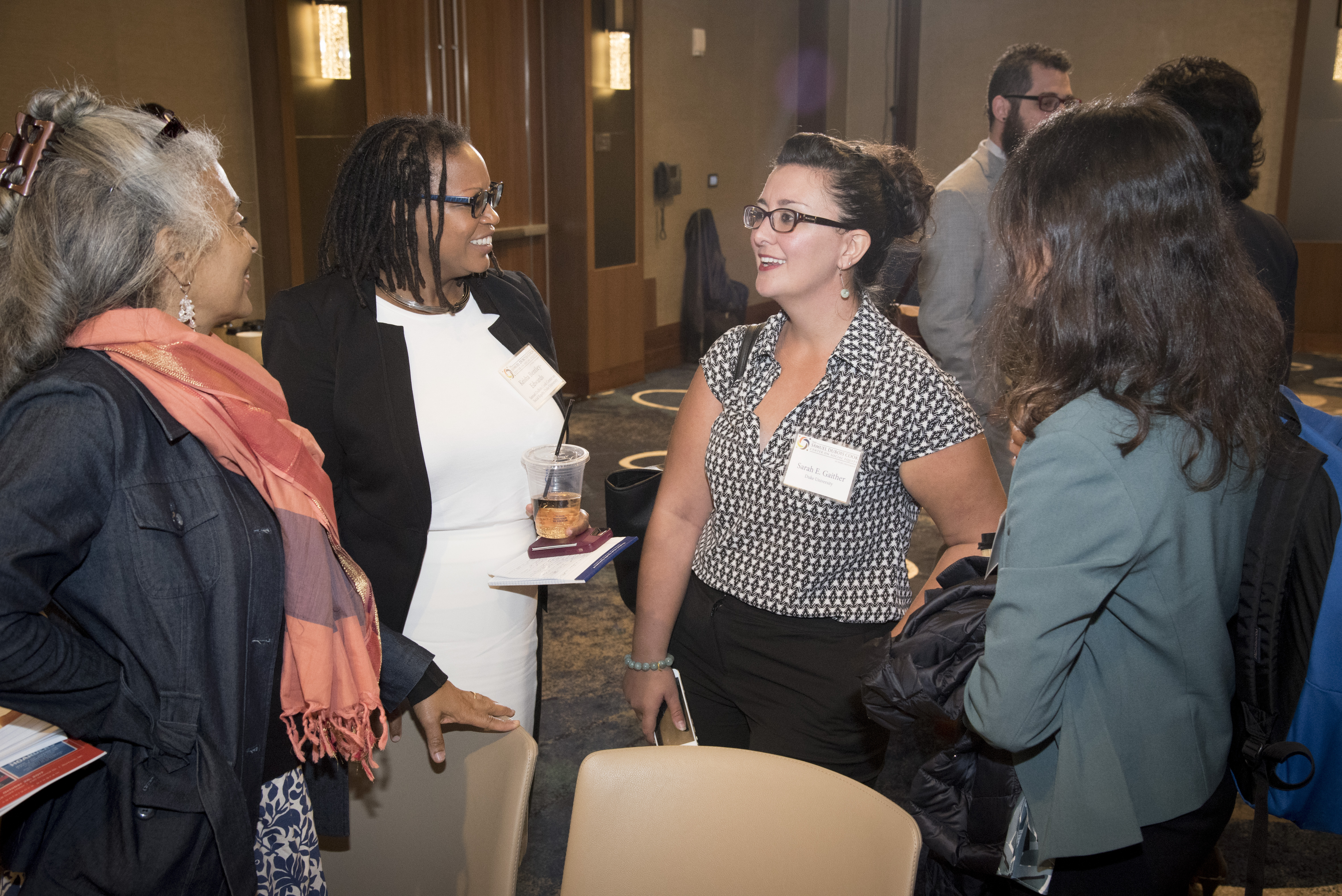 The conversation, dialogue and research regarding race, gender, and entrepreneurship rarely focuses on the inequity of investment across all sectors. A reevaluation of a well-known story – about Durham, North Carolina’s historic Black Wall Street during the late 19th and early 20th centuries – will provide additional insight into what interventions could be undertaken to address current economic and entrepreneurial inequities across race and gender. One of the unique aspects of Durham’s Black Wall Street, in comparison to other historic “Black Wall Streets” across America, was the multiplicity of financial firms present in the community. This provided Durham with a unique platform for diverse entrepreneurship startup, growth, and sustainability, leading to a robust community economic entrepreneurial ecosystem. Tulsa, Oklahoma also possessed some similar ecosystem prior to the race riots that destroyed its black community. 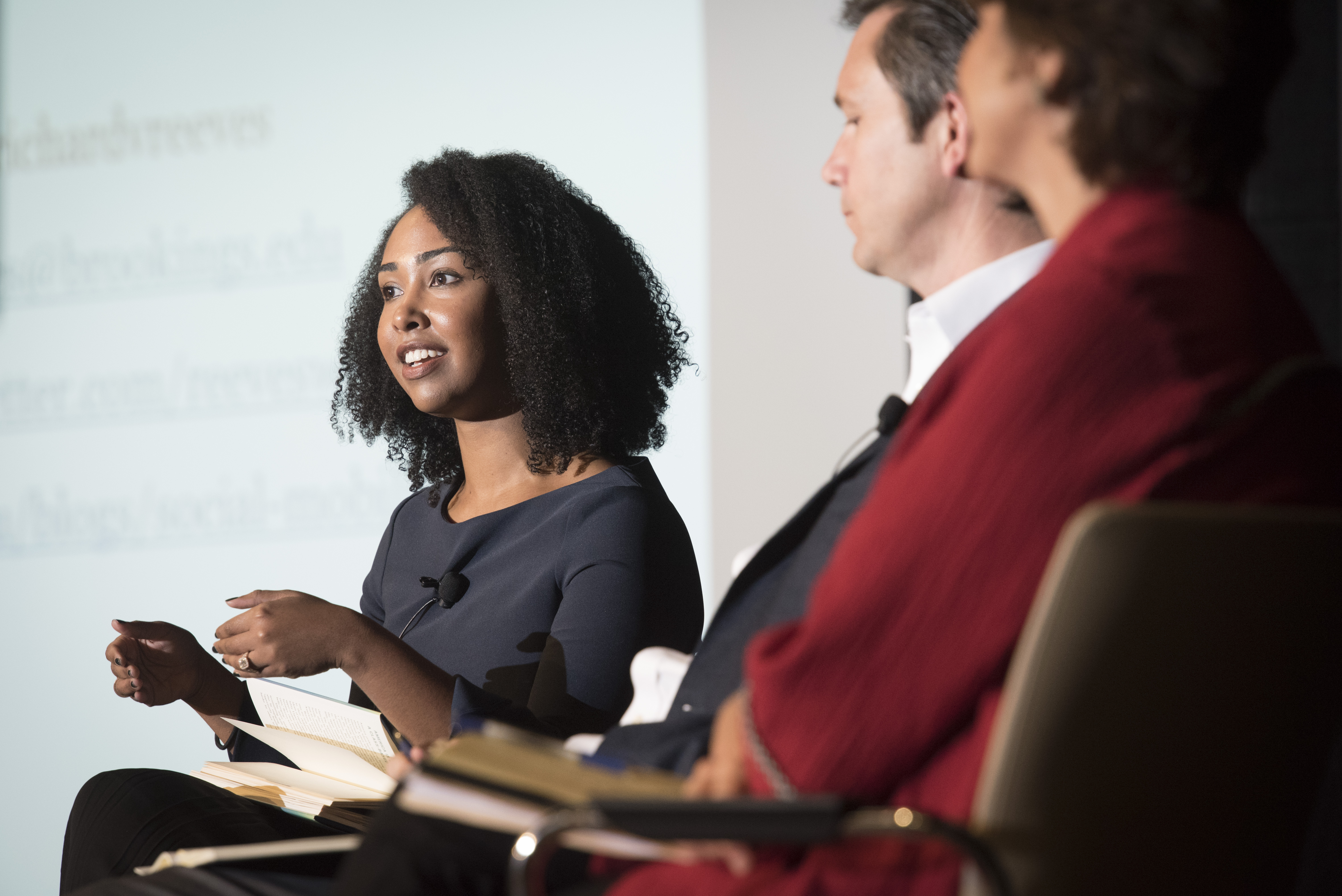 In 2019, there are no Black Wall Street areas remaining in America; and the economics of black progress is declining. Durham has been no exception. Founded in 1869, Durham is celebrating its 150th Anniversary, while struggling to regain its standing as a community where diverse entrepreneurship thrives.  For diverse entrepreneurship to thrive, it must first survive, and many of Durham’s Black Wall Street institutions have disappeared from its economic ecosystem. Most recently, the investment anchor of the community, North Carolina Mutual, which provided millions in private sector patient capital to black entrepreneurs – America’s last remaining black insurance firm – went into receivership by the North Carolina Department of Insurance. This recent event is symbolic of the larger state of black investment and entrepreneurship. 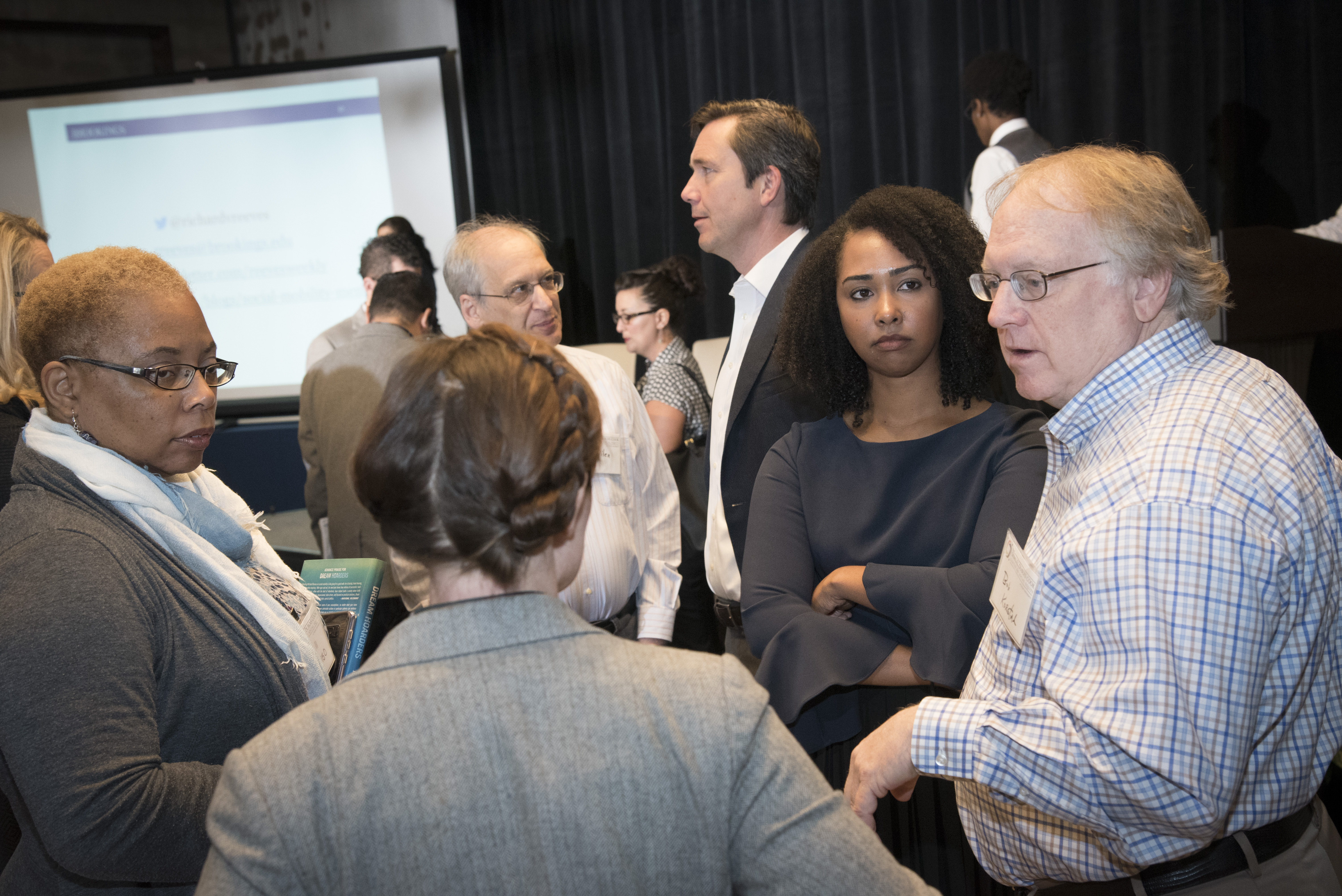