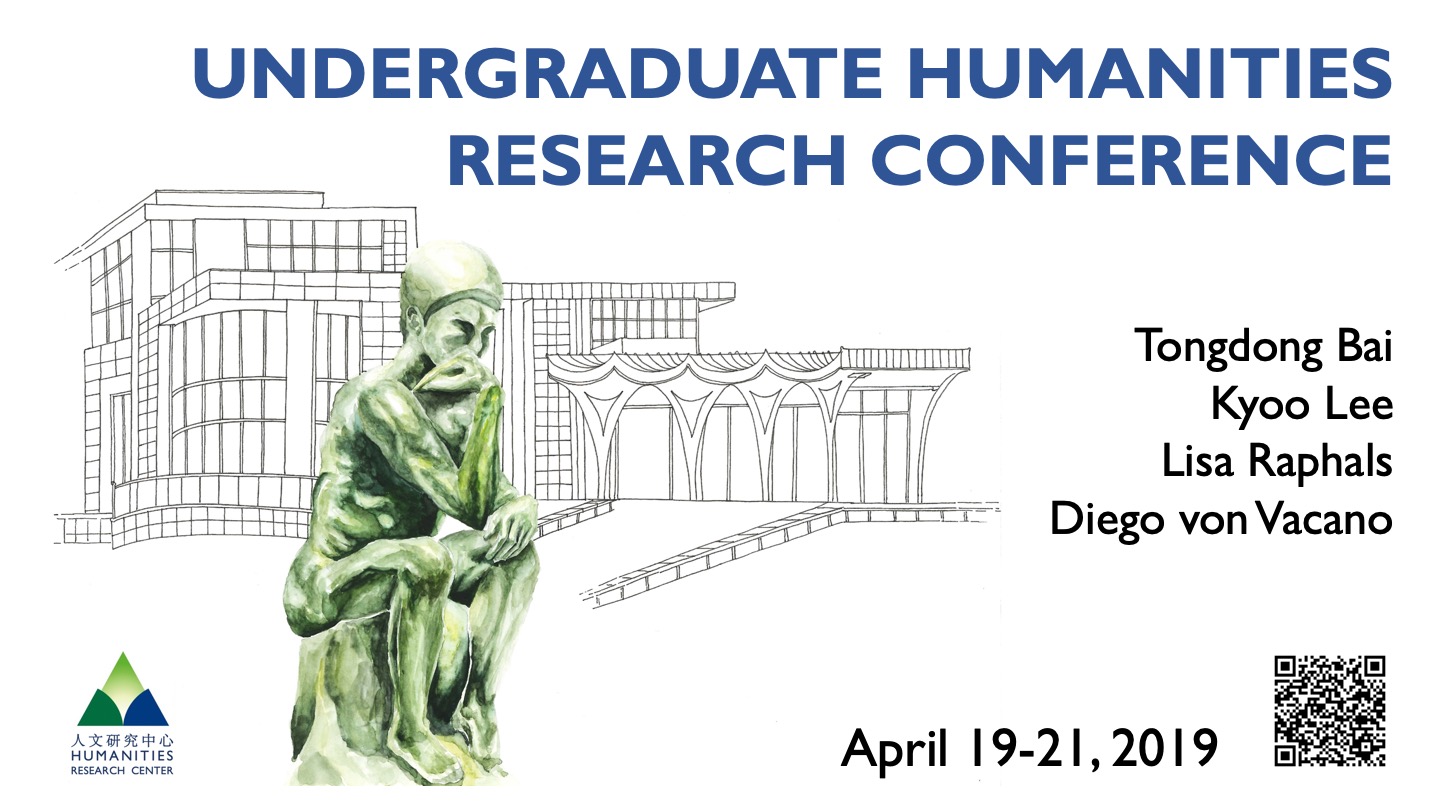 Duke Kunshan University is pleased to announce its first Undergraduate Humanities Research Conference from April 19-21, 2019. All topics broadly within the humanities and interpretive social sciences will be considered. Panels will be formed around themes based on the applications.

Students will gain valuable experience in making academic presentations, feedback on their ideas, and have the chance to interact with faculty from Duke Kunshan University, as well as distinguished visiting speakers.

Five prizes of 1000RMB will be offered to the most outstanding papers.

The HRC encourages DKU undergraduates to apply and submit papers. This information session will provide guidance on how to write an abstract and how to prepare an academic presentation. Free pizza will be served and seats are limited!

Before March 15: Submit your application online.

April 12: Submit your paper for consideration for a prize. Send the paper directly to the conference administrator, Ms. Chi ZHANG <chi.zhang323@dukekunshan.edu.cn> 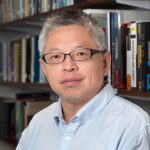 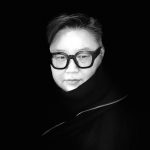 Kyoo Lee is a Professor of Philosophy and Women & Gender Studies at John Jay College and the Graduate Center, CUNY. She is the author of Reading Descartes Otherwise: Blind, Mad, Dreamy, and Bad (Fordham UP) and Writing Entanglish: Come in Englysshing with Gertrude Stein, Zhuangzi… (Belladonna* Chapbook, 2015). She is a writer-critic who works widely in the interwoven fields of the arts and humanities.

Lisa Raphals is Professor of Comparative Literature at the University of California, Riverside. She studies the cultures of early China and Classical Greece, with research and teaching interests across several areas: comparative philosophy, religion, history of science, and gender, with other interests in poetics and science fiction and media studies. She is the author of three books: Knowing Words: Wisdom and Cunning in the Classical Traditions of China and Greece (Cornell UP, 1992), Sharing the Light: Representations of Women and Virtue in Early China (SUNY Press, 1998) and What Country, a book of poems and translations (North and South, 1993). 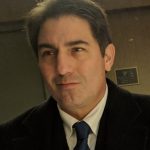 Diego von Vacano is Associate Professor of Political Science at Texas A&M University. He was born and raised in Bolivia, moving to the US as a political refugee in his youth. He is a frequent contributor to NBC NEWS Latino/Telemundo on Latino/a issues and international futbol.  Dr. von Vacano’s teaching and research interests are in political theory, political philosophy and the history of political thought. He works mainly in Comparative Political Theory (modern Latin American and European political thought); Latinx thought; and immigration, race & ethnicity.