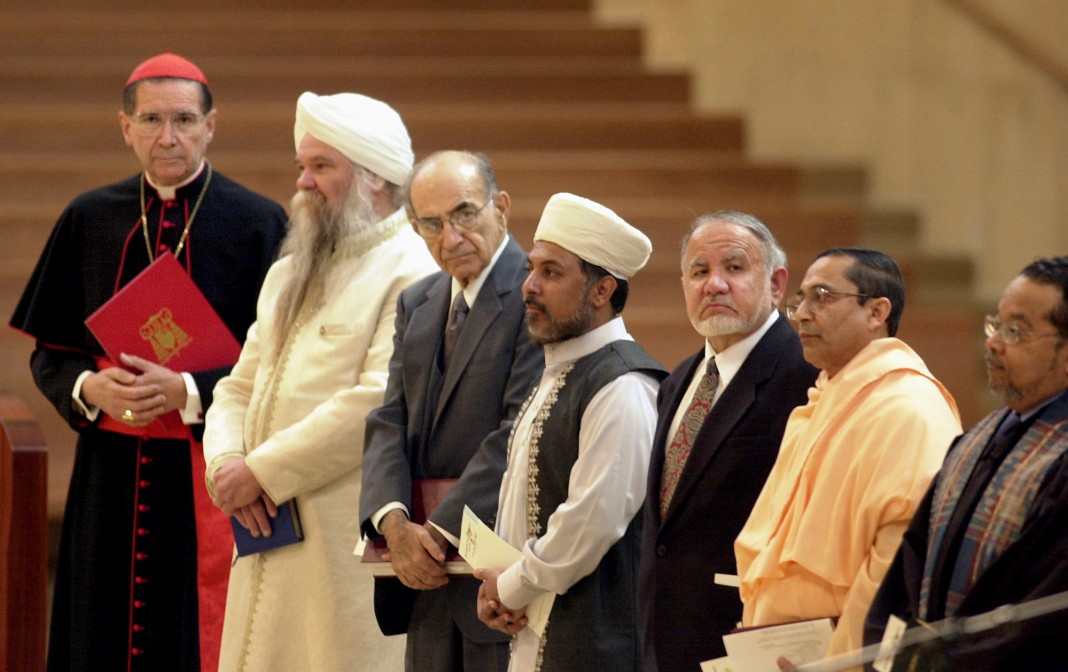 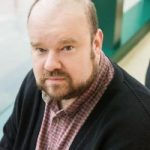 An interactive talk by Elijah Siegler, Professor and Chair, Department of Religious Studies, College of Charleston.

Tuesday, March 17, 9am Eastern, 9pm China Time
Note that because of the current health situation everyone will be participating via Zoom.

America is known as one of the most religious, and most religiously diverse countries in the world. But how do we make sense of religion in the United States of America in 2020? This talk will argue that to do this, we must understand the following four issues:

This talk is ideal for anyone interested in knowing more about the unique American perspective on religion, and for DKU students who will be coming to Duke University in the fall. The audience is encouraged to ask questions during the talk via Zoom chat, or to submit them in advance via email to Professor James Miller.