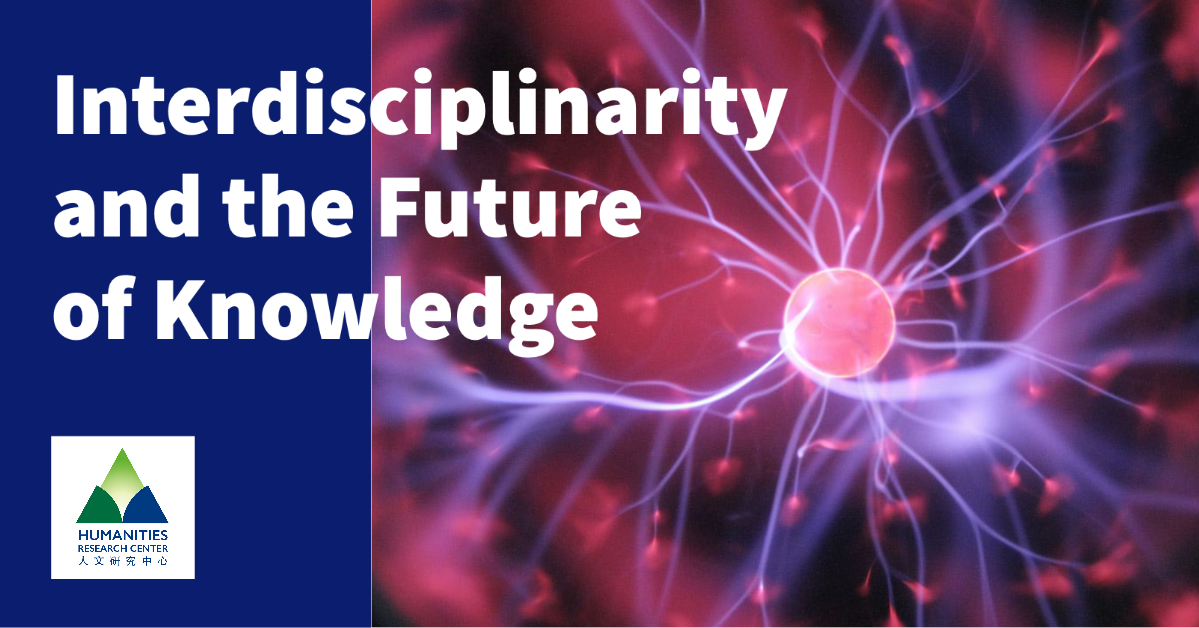 Interdisciplinarity lies at the heart of Duke Kunshan University’s innovative curriculum for the 21st century. Recently DKU appointed James Miller, Co-Director of the Humanities Research Center to be its first Associate Dean of Interdisciplinary Strategy. Join Professor Miller and students from the HumanSpace+ research group as they embark on a series of conversations with leading theorists and practitioners of interdisciplinarity in the world today to explore how interdisciplinarity is tied to innovation and future of knowledge.

The first conversation in this series is with Professor Simon Goldhill from Cambridge University. Professor Goldhill was the first director of CRRASH,  the Centre for Research in Arts, Humanities and Social Sciences at Cambridge University. During his tenure as director, CRRASH  became the world’s leading interdisciplinary research institute of its kind, employing over 40 postdoctoral researchers on a number of groundbreaking collaborative projects.

During this conversation, we will discuss a number of key theoretical and practical questions about interdisciplinarity, innovation, collaboration and cross-cultural knowledge production.

Grappling with these questions directly addresses DKU’s aspiration to be a leading global university in China that takes innovation in curriculum, pedagogy and research to heart.