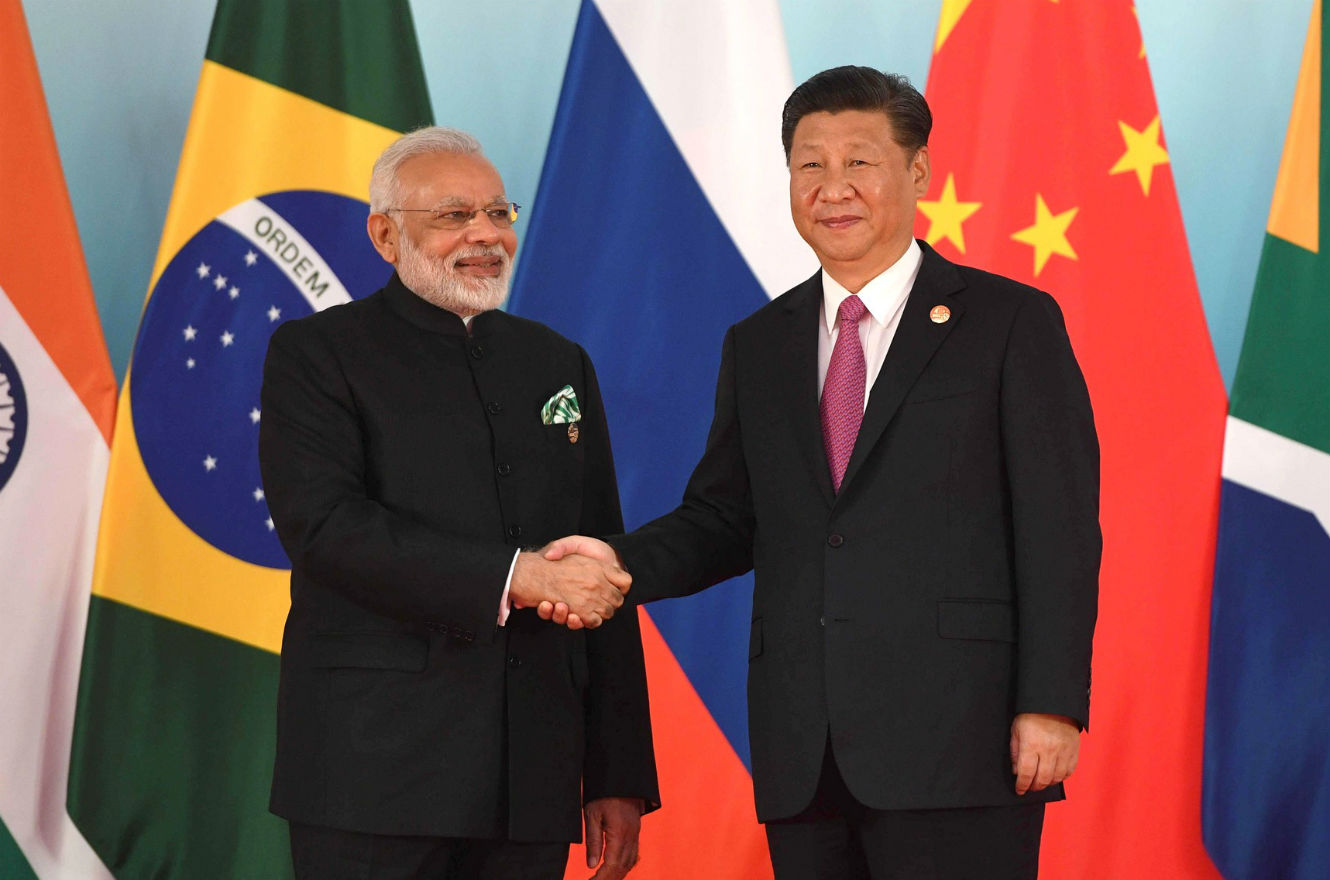 CAO Yin is Associate Professor at the department of history, Tsinghua University. His research interest mainly covers modern India, the British Empire, and the Sino-Indian connections in the twentieth century. His is the author of From Policemen to Revolutionaries: A Sikh Diaspora in Global Shanghai 1885-1945 (Leiden: Brill, 2017). He is currently working on a book manuscript about how India became a chaotic home front for China during the second Sino-Japanese War (1937-1945).

Tansen Sen is Director of the Center for Global Asia, Professor of History, NYU Shanghai; Global Network Professor, NYU. He specializes in Asian history and religions and has special scholarly interests in India-China interactions, Indian Ocean connections, and Buddhism. He is the author of Buddhism, Diplomacy, and Trade: The Realignment of Sino-Indian Relations, 600-1400 (2003; 2016) and India, China, and the World: A Connected History (2017). He has co-authored (with Victor H. Mair) Traditional China in Asian and World History (2012) and edited Buddhism Across Asia: Networks of Material, Cultural and Intellectual Exchange (2014). He is currently working on a book about Zheng He’s maritime expeditions in the early fifteenth century and co-editing (with Engseng Ho) the Cambridge History of the Indian Ocean, volume 1.

He has done extensive research in India, China, Japan, and Singapore with grants from the American Institute of Indian Studies, the Japan Foundation, the American Philosophical Society, the Chiang Ching-kuo Foundation, National Endowment for the Humanities, and the Institute of Southeast Asian Studies (Singapore). He was the founding head of the Nalanda-Sriwijaya Center in Singapore and served on the Governing Board of the Nalanda University.

This event is open to the public.  For any queries please email cz129@duke.edu.